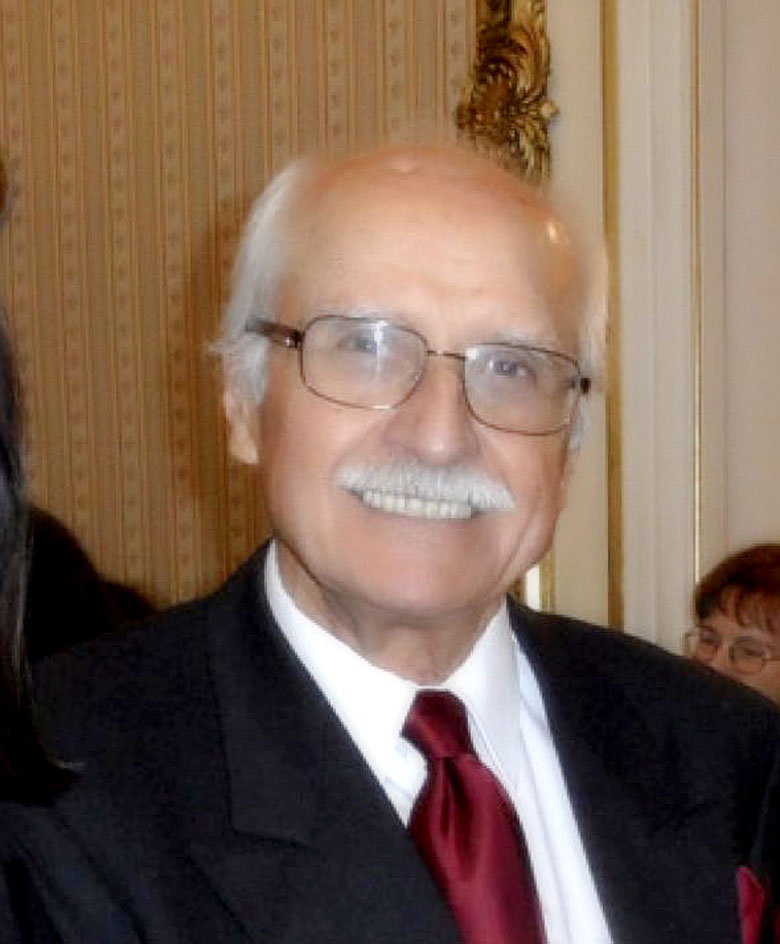 Director of Excavations in Kato Pafos

The Department of Antiquities, Ministry of Transport, Communications and Works of Cyprus has announced the death of the archaeologist Dr. Wiktor Andrzej Daszewski, professor at the University of Warsaw and Director of the Polish archaeological excavations in Kato Pafos.

Professor Daszewski was born in 1936 in the city of Lvov, now in Ukraine, and studied initially in Warsaw and then pursued a Master’s degree at Oxford University. Since 1981 he was the Director of the Centre for Mediterranean Archaeology of the University of Warsaw and professor of the same university since 2001. The late Dr. Daszewski was a scientist of international standing with multifarious work in the field for the protection of World Cultural Heritage, had worked as programme coordinator for the protection of various archaeological sites under UNESCO (in Tunisia, Peru) and oversaw the establishment and organization of many museums abroad such as the museum of Cairo and that of Aswan. Moreover his excavations and publications are quite extensive. He conducted multiple excavations for many years in Egypt (1986-2007), in the area of Marina El-Alamein and was one of the pioneers of Cypriot Archaeology with his contribution in the archaeological research of ancient Pafos since 1967. Since 1971 and for the last forty years he was the Director of excavations in Pafos, leaving behind him an indelible mark on the archaeological research of the city. Under the direction of W.A. Daszewski, some of the wealthiest Roman houses of Kato Pafos with the most important mosaic floors and murals came to light, as well as most of the works of art that adorn today the Archaeological Museum of Pafos District. The work of W.A. Daszewski has placed Pafos and Cyprus in general at the centre of international archaeological research and his contribution to the promotion of Cyprus on the international scene has been decisive.