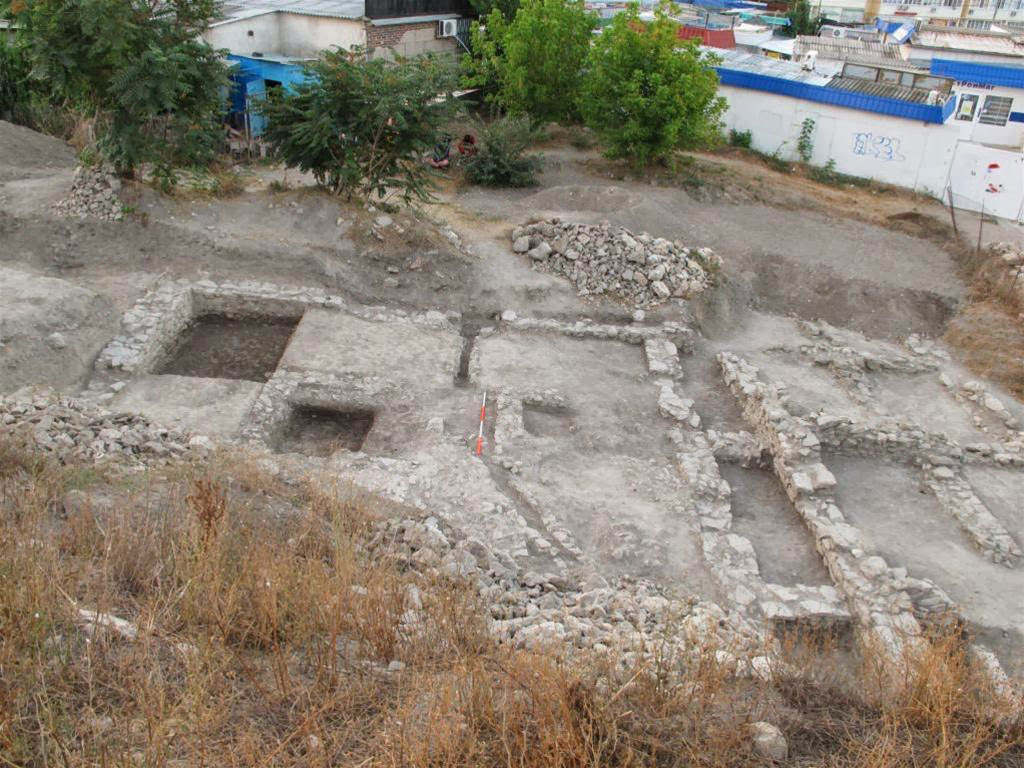 During this season's excavations in Balaklava

“At first we thought that we were digging up the common barracks or quarters of one of the officers – centurions [hekatontarchs]. However, the structure turned out to be more extensive than we thought. We uncovered a large house with rooms surrounding a stone-paved courtyard from three sides. Analogies with similar Roman forts indicate that the house belonged to the garrison commander” – said Dr. Karasiewicz-Szczypiorski of the Institute of Archaeology, University of Warsaw, head of excavations in Balaklava, Ukraine.

The building in the Crimea was identified as the Roman garrison commander’s property (praetorium) by Polish archaeologists during this year’s excavations at Balaklava.

The commander of the garrison was a high-ranking officer (tribune), who probably only visited outposts, while his permanent quarters were on the Lower Danube.

Best preserved was the last construction phase of the building, dating back to the 2nd-3rd century. “The discovery of the praetorium in Balaklava suggests that, at least in the beginning of the 3rd century, the quarters of the Roman army commander in Tauris was the fort in Balaklava, and not, as previously thought in the nearby Chersonesus citadel” – said Dr. Karasiewicz-Szczypiorski .

Warsaw archaeologists first visited Balaklava in the 1990s. The excavations are carried out jointly with the staff of the local museum “Chersonesus Taurica” in Sevastopol. The result of these studies include the discovery of the temple of Jupiter Dolichenus [Roman god created from the syncretization of Jupiter, the Roman ‘king of the gods’, and a Baal cult of Commagene in Asia Minor].  The current project was carried out for three seasons with the funds from the Ministry of Science and Higher Education of Ukraine.