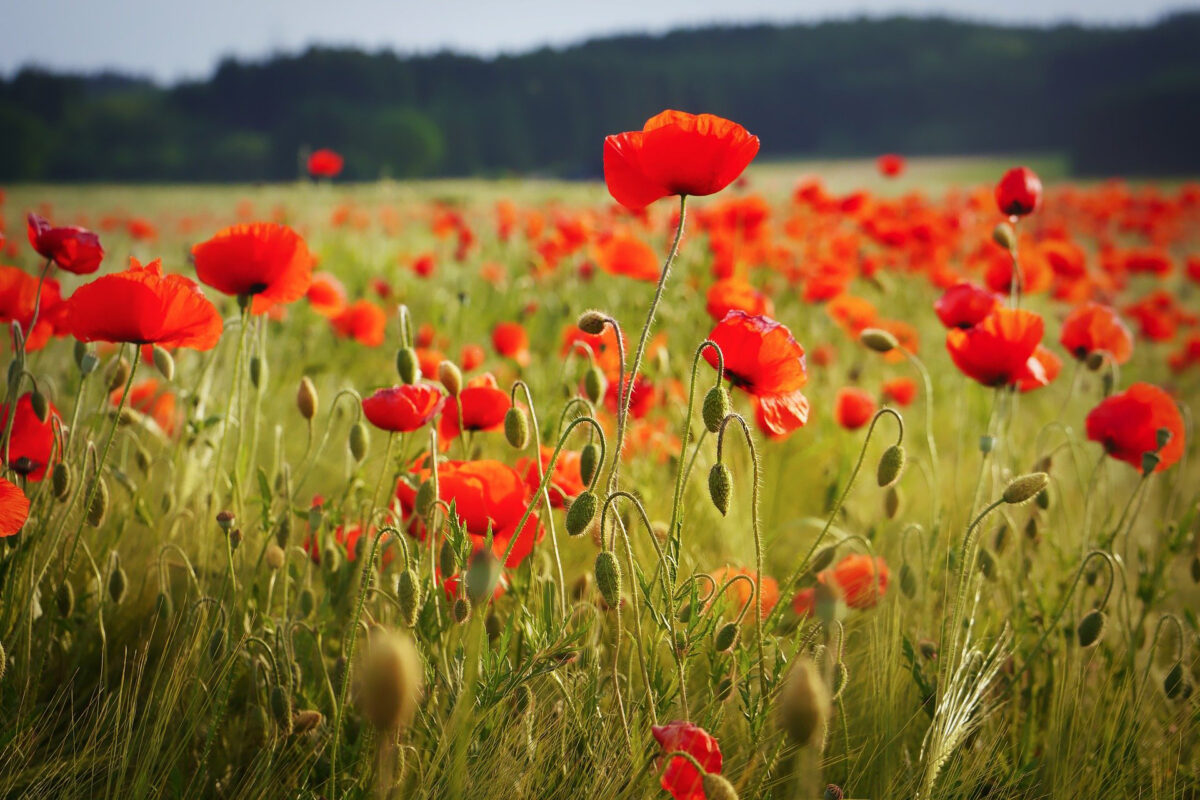 How flowering plants conquered the world

The origin of flowering plants famously puzzled Charles Darwin, who described their sudden appearance in the fossil record from relatively recent geological times as an “abominable mystery”. This mystery has further deepened with an inexplicable discrepancy between the relatively recent fossil record and a much older time of origin of flowering plants estimated using genome data.

Now a team of scientists from Switzerland, Sweden, the UK, and China may have solved the puzzle. Their results show flowering plants indeed originated in the Jurassic or earlier, that is millions of years earlier than their oldest undisputed fossil evidence, according to a new study published in the scientific journal Nature Ecology & Evolution. The lack of older fossils, according to their results, might instead be the product of low probability of fossilization and the rarity of early flowering plants.

“A diverse group of flowering plants had been living for a very long time shadowed by ferns and gymnosperms, which were dominating ancient ecosystems. This reminds me of how modern mammals lived for a long time laying low in the age of dinosaurs, before becoming a dominant component of modern faunas,” said lead author Dr Daniele Silvestro, from the University of Fribourg in Switzerland.

“While we do not expect our study to put an end to the debate about angiosperm origin, it does provide a strong motivation for what some consider a hunt for the snark – a Jurassic flowering plant. Rather than a mythical artefact of genome-based analyses, Jurassic angiosperms are an expectation of our interpretation of the fossil record,” said co-author Professor Philip Donoghue, from the University of Bristol in the UK.

The research conclusions are based on complex modelling using a large global database of fossil occurrences, which Dr Yaowu Xing and his team at the Xishuangbanna Tropical Botanical Garden compiled from more than 700 publications. These records, amounting to more than 15,000, included members of many groups of plants including representatives of palms, orchids, sunflowers, and peas.

“Scientific debate has long been polarised between palaeontologists who estimate the antiquity of angiosperms based on the age of the oldest fossils, versus molecular biologists who use this information to calibrate molecular evolution to geologic time. Our study shows that these views are too simplistic; the fossil record has to be interpreted,” said co-author Dr Christine Bacon, from the University of Gothenburg in Sweden.

“A literal reading of the fossil record cannot be used to estimate realistically the time of origin of a group. Instead, we had to develop new mathematical models and use computer simulations to solve this problem in a robust way.”

Even 140 years after Darwin’s conundrum about the origin of flowering plants, the debate has maintained a central place in the scientific arena. In particular, many studies based on phylogenetic analyses of modern plants and their genomes estimated that the group originated significantly earlier than indicated by the fossil record, a finding widely disputed in palaeontological research. The new study, which was based exclusively on fossils and did not include genome data or evolutionary trees, shows an earlier age of flowering plants is not an artifact of phylogenetic analyses, but is in fact supported by palaeontological data as well.

Co-author Professor Alexandre Antonelli, Director of Science at the Royal Botanic Gardens, Kew in the UK, added: “Understanding when flowering plants went from being an insignificant group into becoming the cornerstone of most terrestrial ecosystems shows us that nature is dynamic. The devastating human impact on climate and biodiversity could mean that the successful species in the future will be very different to the ones we are accustomed to now.”