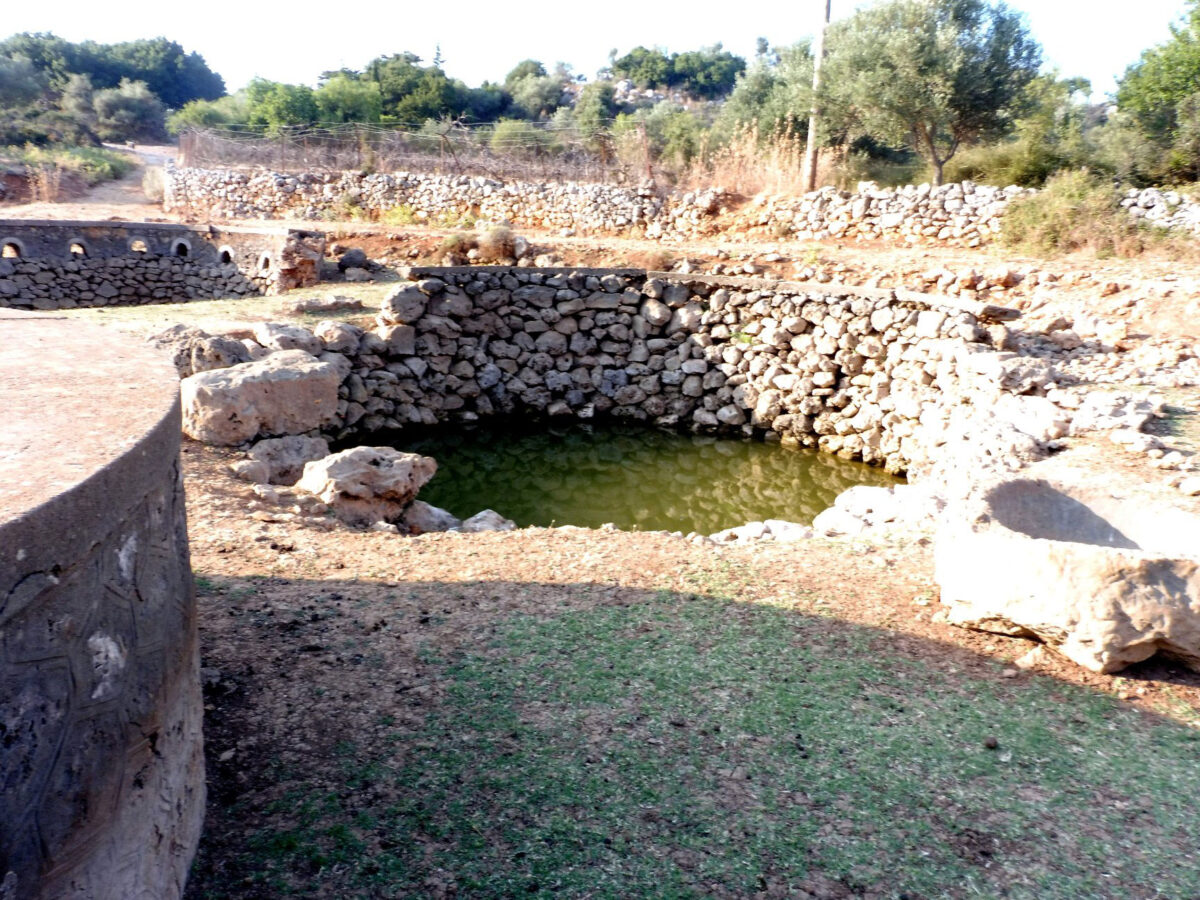 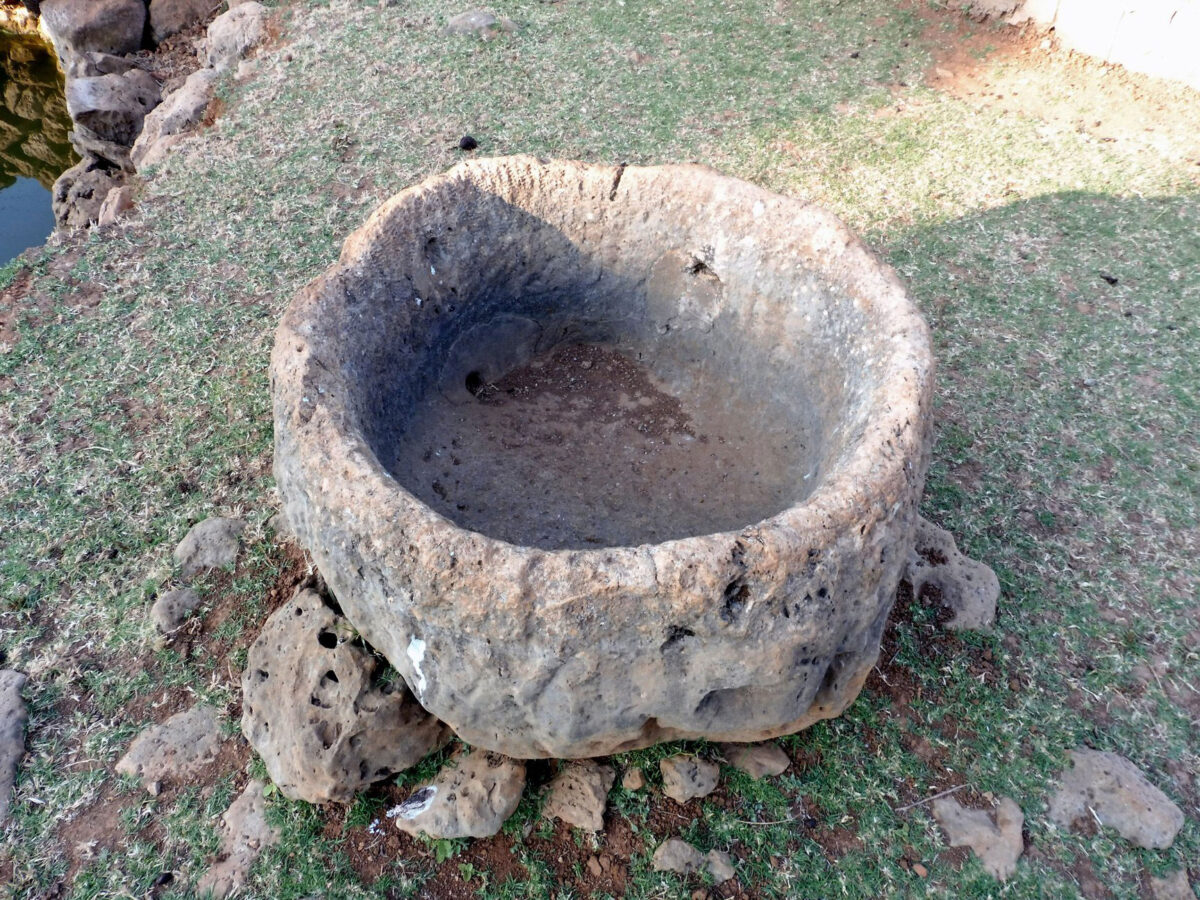 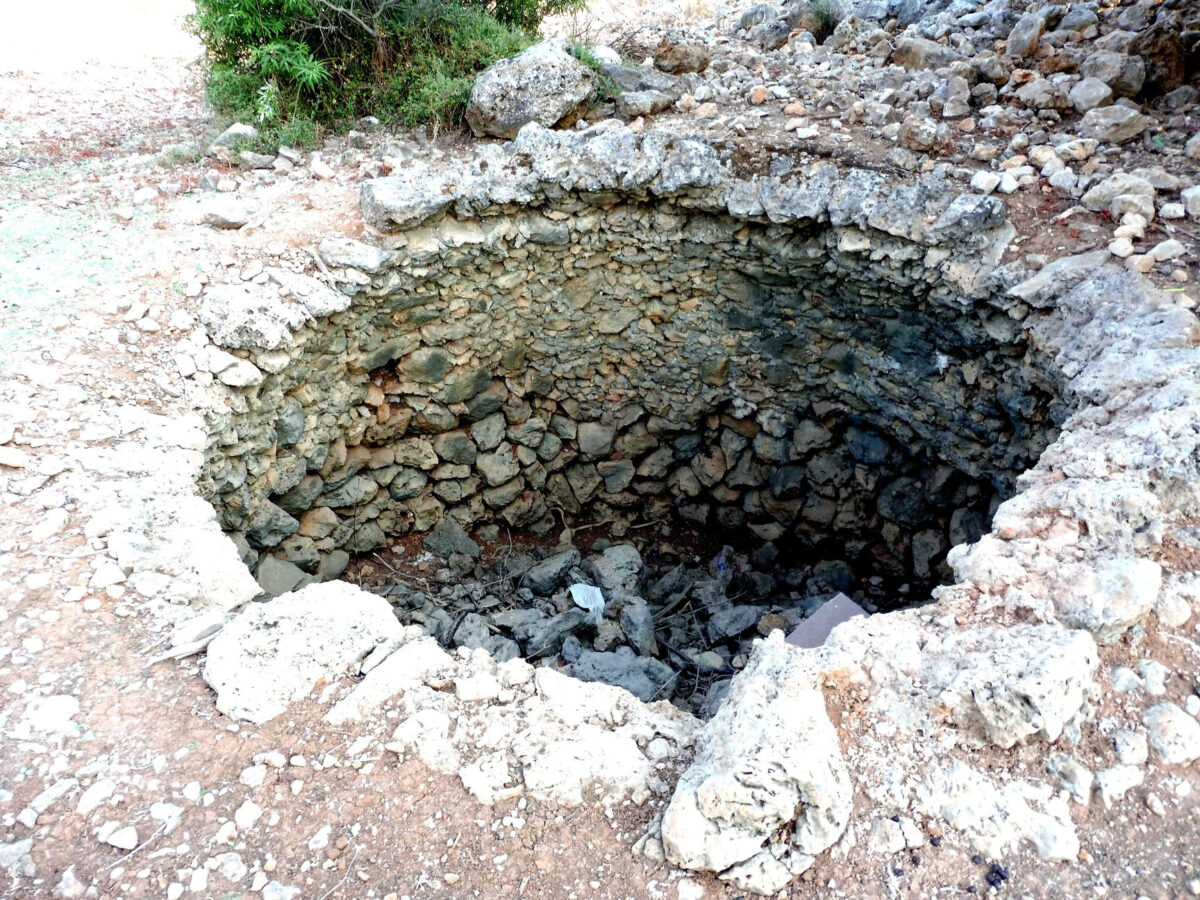 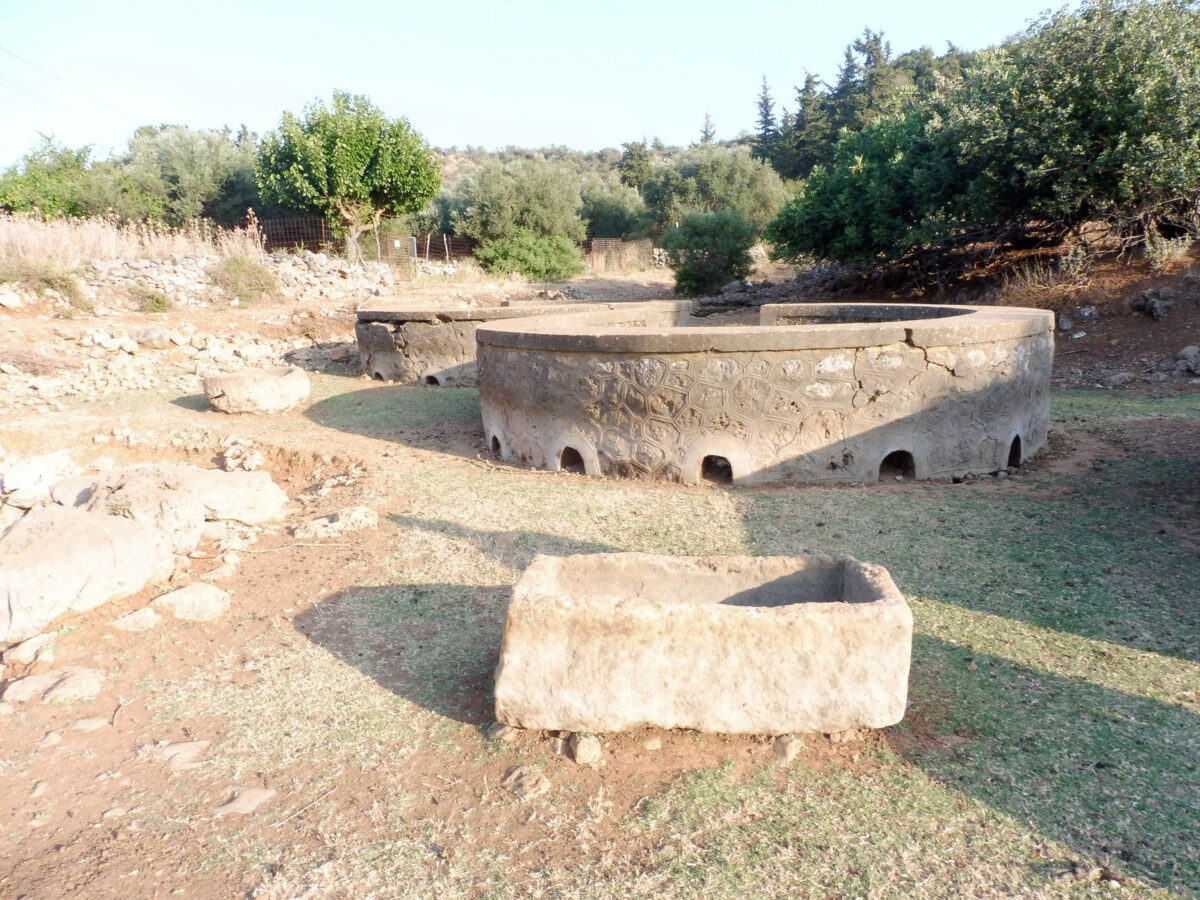 Apokoronas: Wells and cisterns of the Venetian era

Monuments of the past

They survive down to our times in an exceptionally beautiful natural environment, hidden among the wild vegetation, proof of the hardships of life in the past in rural areas. We are referring to the old wells and cisterns encountered in the regions of East Apokoronas in Chania.

In the villages of Palailoni, Kokkino Chorio and Gavalochori the landscape is dotted with  wells and cisterns, preserved to this day.

As honorary curator of antiquities Michalis Andrianakis explains to the Athens and Macedonia News Agency, “these are monuments, some of which date from the times of Venetian rule”.

He says that wells and cisterns solved the serious problem of water scarcity in a region known for being arid. These facilities either gathered water (cisterns) or were a source of it (wells).

As he points out, “in the past, the huge problem of water scarcity was solved by individual or collective facilities for gathering rainwater. All houses had a large or small cistern, dug in the hard ground and coated with durable waterproof plaster which meticulously collected the slightest drop of rain from the roofs and the surroundings. There was often was a larger, communal cistern in a central spot of the village”.

The cisterns were usually located near wells from which water bubbled up.

As Mr. Andrianakis tells the AMNA, for the requirements of agriculture at the same time, the older people built complex installations in suitable spots which served both to gather rainwater and also to drain surplus water in the surrounding soil. They were simple circular water tanks, usually uncovered , either with a protrusion for a water pump or more complicated. There were also stone watering troughs for animals.

A typical sight outside the small village of Palailoni are six surviving circular wells and three more backfilled.

According to the honorary curator of antiquities, the stone constructions also had soil to retain the water. “Wells and cisterns are very important for the region. They are elements of daily life of the past that we are trying to highlight in cooperation with the municipality”, he says.