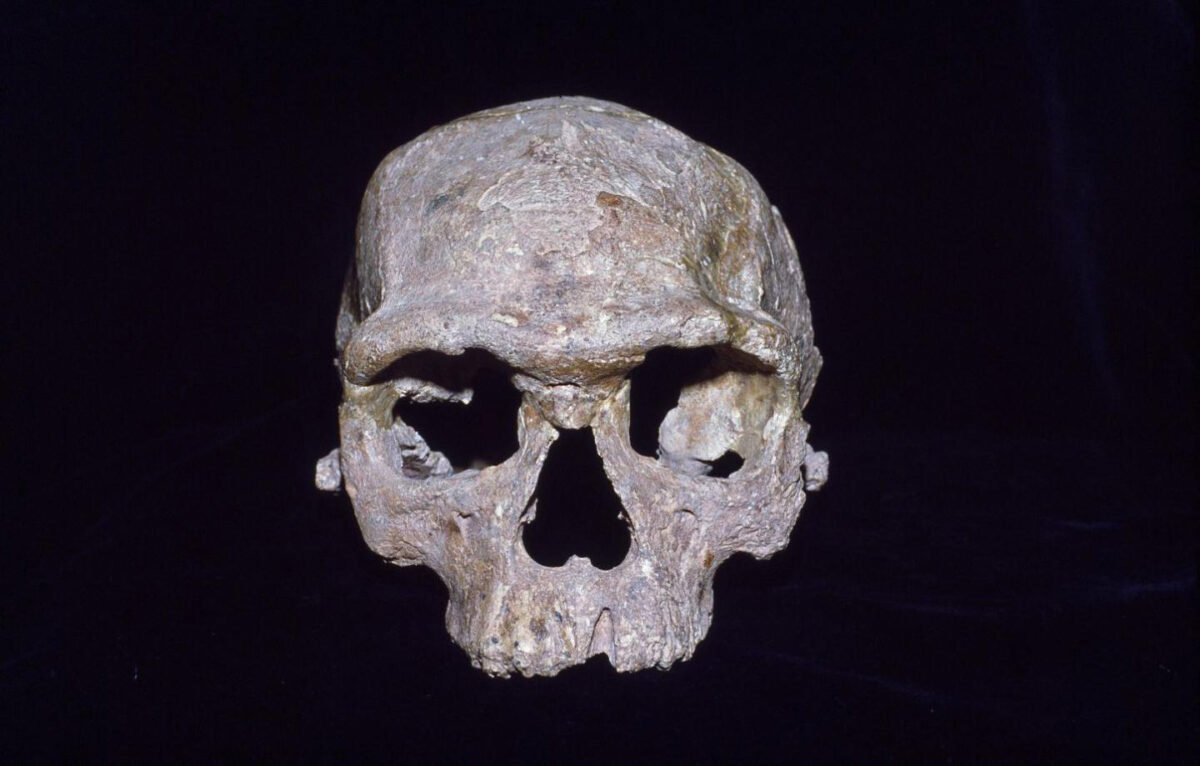 On the origin of our species

Experts from the Natural History Museum, The Francis Crick Institute and the Max Planck Institute for the Science of Human History Jena have joined together to untangle the different meanings of ancestry in the evolution of our species Homo sapiens.

Most of us are fascinated by our ancestry, and by extension the ancestry of the human species. We regularly see headlines like ‘New human ancestor discovered’ or ‘New fossil changes everything we thought about our ancestry’, and yet the meanings of words like ancestor and ancestry are rarely discussed in detail. In the new paper, published in Nature, experts review our current understanding of how modern human ancestry around the globe can be traced into the distant past, and which ancestors it passes through during our journey back in time.

Co-author researcher at the Natural History Museum Prof Chris Stringer said: “Some of our ancestors will have lived in groups or populations that can be identified in the fossil record, whereas very little will be known about others. Over the next decade, growing recognition of our complex origins should expand the geographic focus of paleoanthropological fieldwork to regions previously considered peripheral to our evolution, such as Central and West Africa, the Indian subcontinent and Southeast Asia.”

The study identified three key phases in our ancestry that are surrounded by major questions, and which will be frontiers in coming research. From the worldwide expansion of modern humans about 40-60 thousand years ago and the last known contacts with archaic groups such as the Neanderthals and Denisovans, to an African origin of modern human diversity about 60-300,000 years ago, and finally the complex separation of modern human ancestors from archaic human groups about 300,000 to 1 million years ago.

The scientists argue that no specific point in time can currently be identified when modern human ancestry was confined to a limited birthplace, and that the known patterns of the first appearance of anatomical or behavioural traits that are often used to define Homo sapiens fit a range of evolutionary histories.

Co-author Pontus Skoglund from The Francis Crick Institute said: “Contrary to what many believe, neither the genetic or fossil record have so far revealed a defined time and place for the origin of our species. Such a point in time, when the majority of our ancestry was found in a small geographic region and the traits we associate with our species appeared, may not have existed. For now, it would be useful to move away from the idea of a single time and place of origin.”

“Following from this, major emerging questions concern which mechanisms drove and sustained this human patchwork, with all its diverse ancestral threads, over time and space,” said co-author Eleanor Scerri from the Pan-African Evolution Research Group at the Max Planck Institute for the Science of Human History. “Understanding the relationship between fractured habitats and shifting human niches will undoubtedly play a key role in unravelling these questions, clarifying which demographic patterns provide a best fit with the genetic and palaeoanthropological record.”

The success of direct genetic analyses so far highlights the importance of a wider, ancient genetic record. This will require continued technological improvements in ancient DNA (aDNA) retrieval, biomolecular screening of fragmentary fossils to find unrecognised human material, wider searches for sedimentary aDNA, and improvements in the evolutionary information provided by ancient proteins. Interdisciplinary analysis of the growing genetic, fossil and archaeological records will undoubtedly reveal many new surprises about the roots of modern human ancestry.