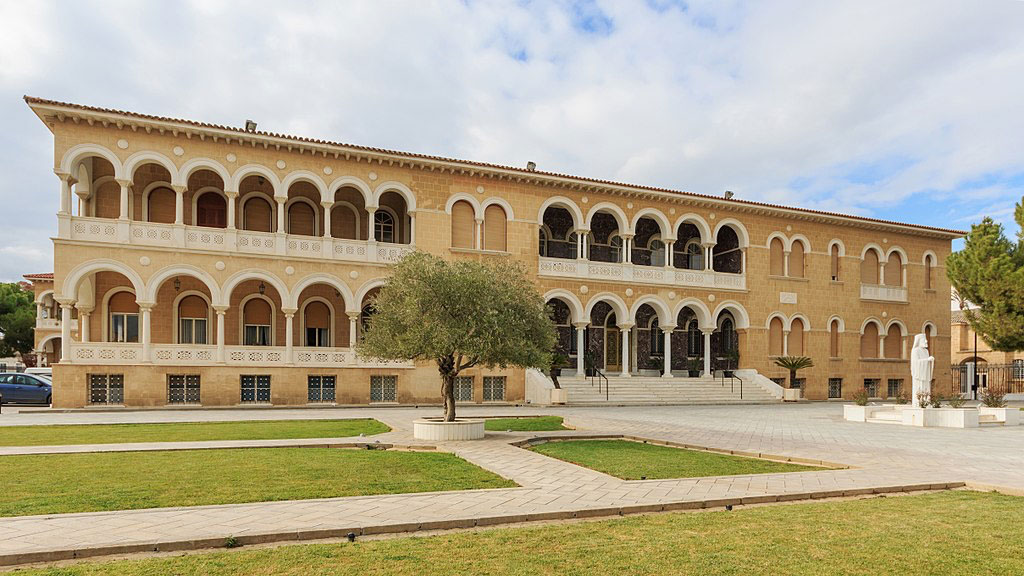 Cyprus ICOM condemns the demolition of listed buildings in Nicosia

In the historic heart of the city

The National Committee of the Cyprus Section of the International Council of Museums (ICOM) has issued a statement condemning the demolition of four listed buildings in the historic heart of Nicosia within the walls, which took place on February 1, 2021. The demolition was conducted by the Archdiocese of Cyprus, as part of construction work of the new Cathedral of Nicosia and the configuration of its courtyard on the historic site of the Archdiocese.

As stated in the announcement: “These listed buildings, located in a designated Region of Special Interest and Character, are an integral part of the  city’s historic center, which preserves a valuable architectural heritage dating back to the Byzantine, Medieval, Ottoman and recent history of the island. Moreover, the buildings that were illegally demolished are part of the surrounding area of listed ancient monuments which include:  the Ethnological Museum / Hadjigeorgakis Kornesios Mansion, the Cathedral (church of Agios Ioannis Pipis), the Old Archbishop’s Palace, the church of Agios Antonios, the Omeriye Mosque (Church of the Augustinians), the Ottoman Baths (Hamam Omeriye), the House of Folk Architecture on no 5-7 Isokratous Street, and other notable listed buildings. Also included are a number of museums such as the Byzantine Museum, the Municipal Arts Centre, the Museum of Folk Art, the Pancyprian Gymnasium Museum and other buildings and areas that are points of reference and historical memory for Nicosia and the people of our island”.

“ICOM Cyprus, joins with numerous scientific groups and individuals in publicly condemning the above unacceptable actions and demands that a decree be immediately issued suspending construction work on the site of the new Cathedral, restoring the four listed buildings according to all appropriate methods for their restoration and implementing current legislation regarding the imposed sanctions”, concludes the announcement.