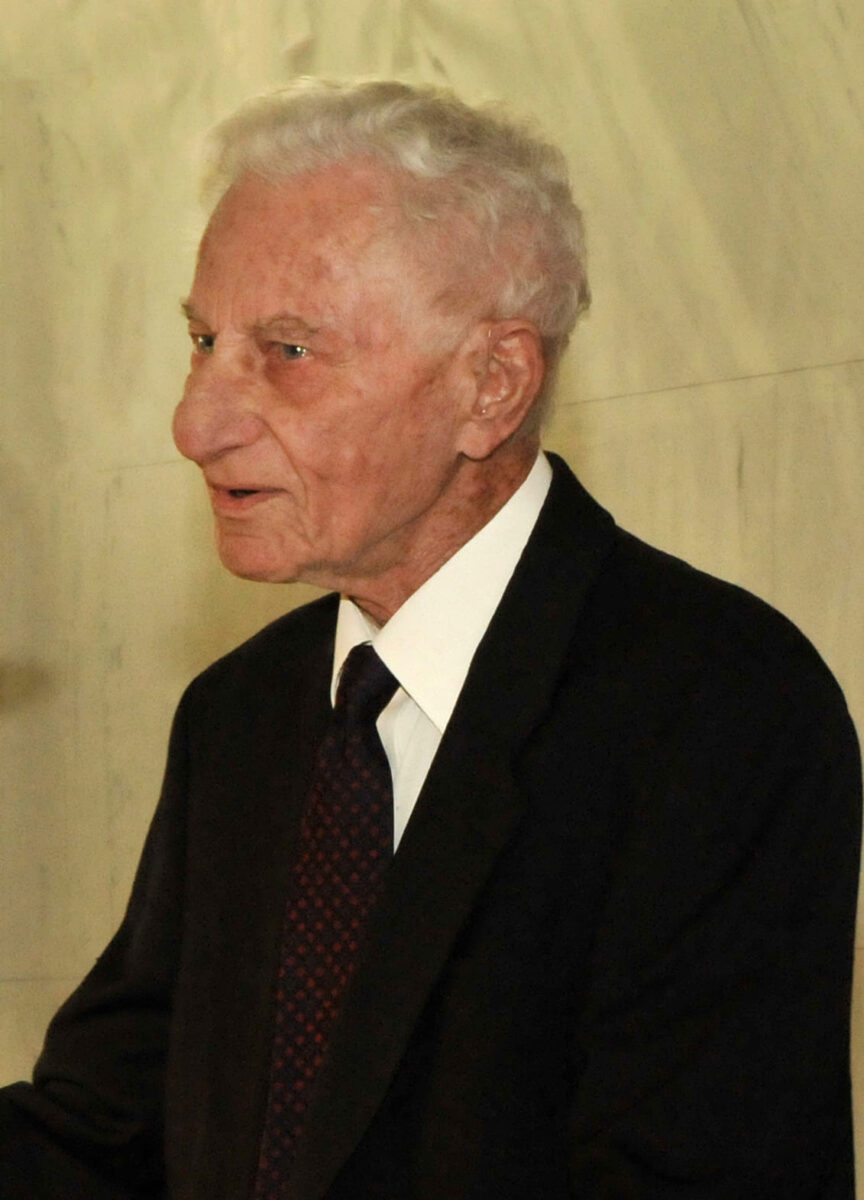 The "soul" of the Historical and Ethnological Society of Greece

Ioannis K. Mazarakis-Ainian, the man whose name is inextricably linked to the National Historical Museum, died on Friday, February 19. As the museum states in a post on Facebook: “Primarily in his position as General Secretary, he was the soul of the Historical and Ethnological Society of Greece for over 40 years. All of us in the Museum shall remember him as a true gentleman, indomitable, frequently unconventional, hugely knowledgeable, lively and humorous, who was our mentor, supporter and a source of inspiration. We owe him a great deal.  May he rest in peace”.

Ioannis.K. Mazarakis Ainian, born in Athens in 1923, was the son of Konstantinos Mazarakis Ainianos, who led the Macedonian Struggle and distinguished himself as “Captain Akritas”. During the Occupation Ioannis Mazarakis worked in the maritime information network of the Middle East Headquarters and enlisted as a volunteer in the III Greek Mountain Brigade (Rimini). He graduated from the Hellenic Army Academy in 1947. He served as Prefect of Kastoria from 1962 until his resignation in April 1967. Between 1977-1979, during negotiations for Greece’s entry into the EEC, he headed the Greek press office in Brussels. From 1979 he served as General Secretary of the Historical and Ethnological Society of Greece (National Historical Museum) and was a prolific writer in the field of modern Greek history.