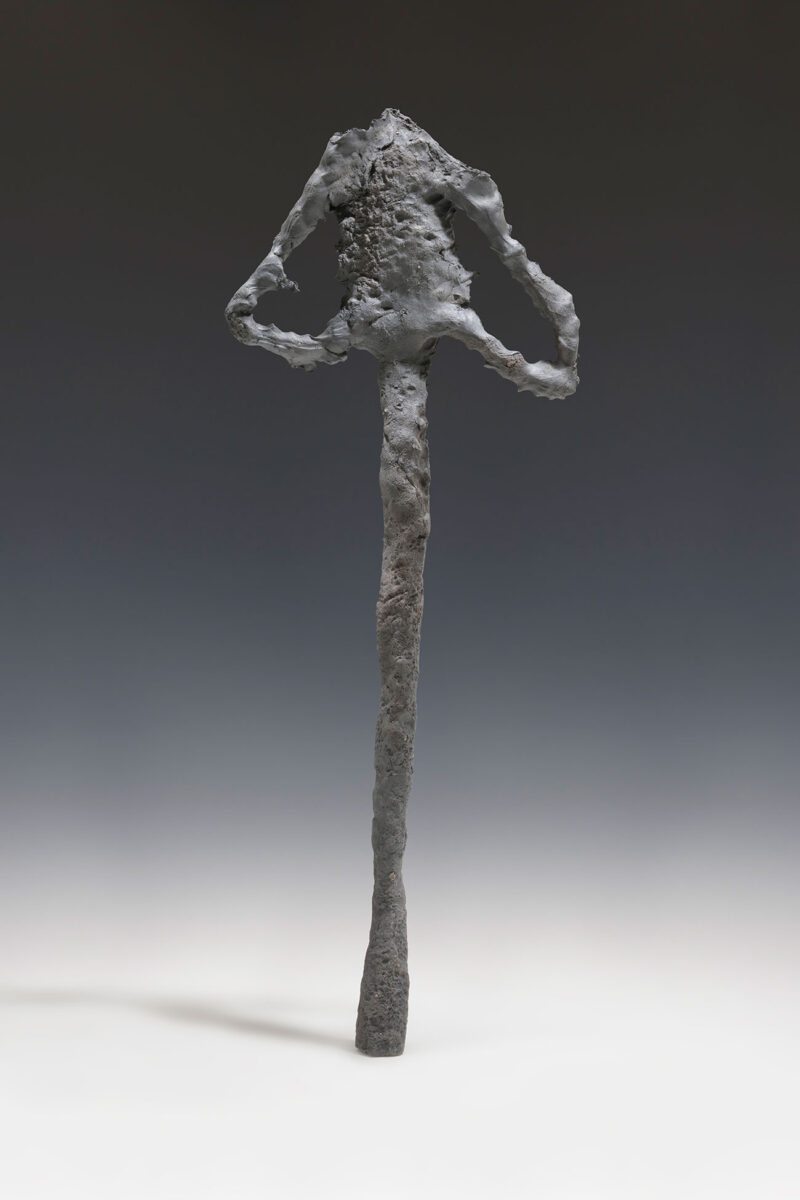 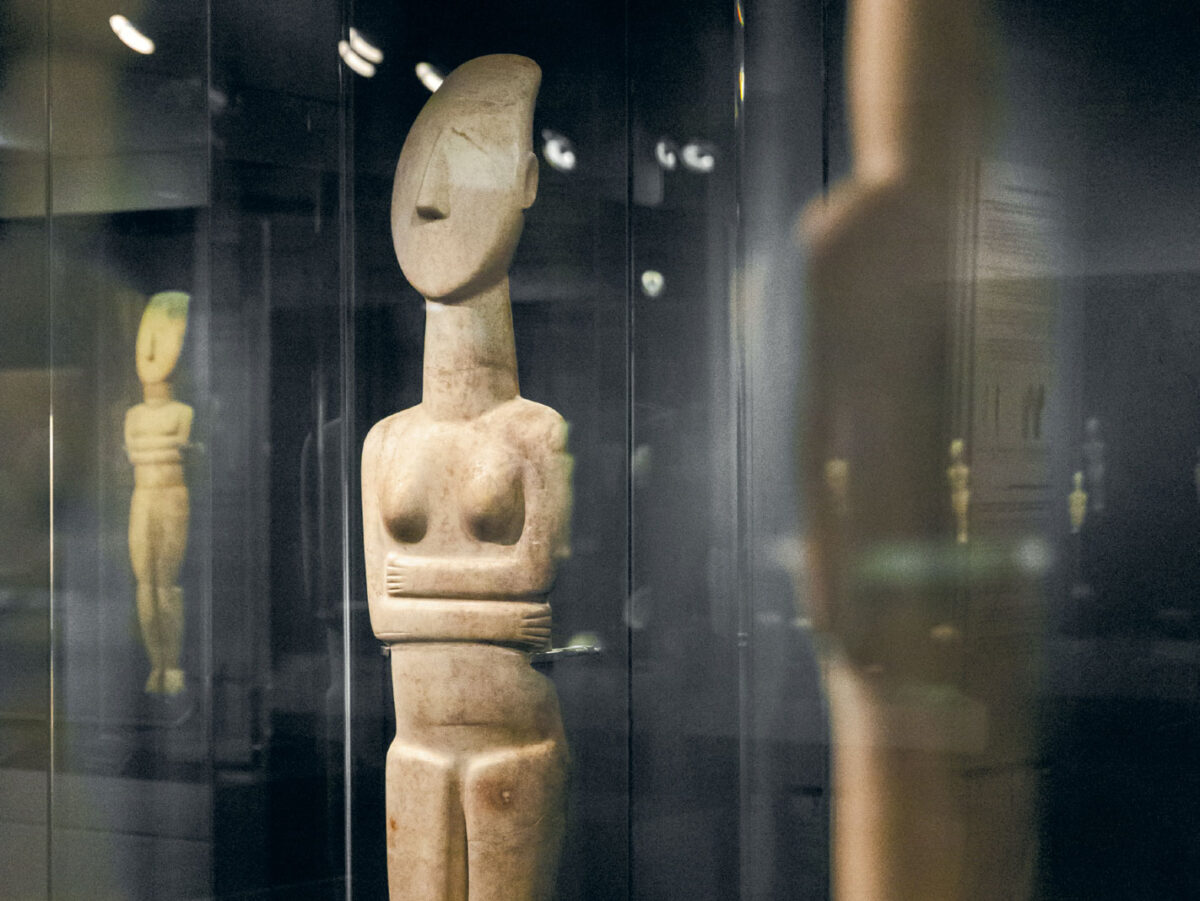 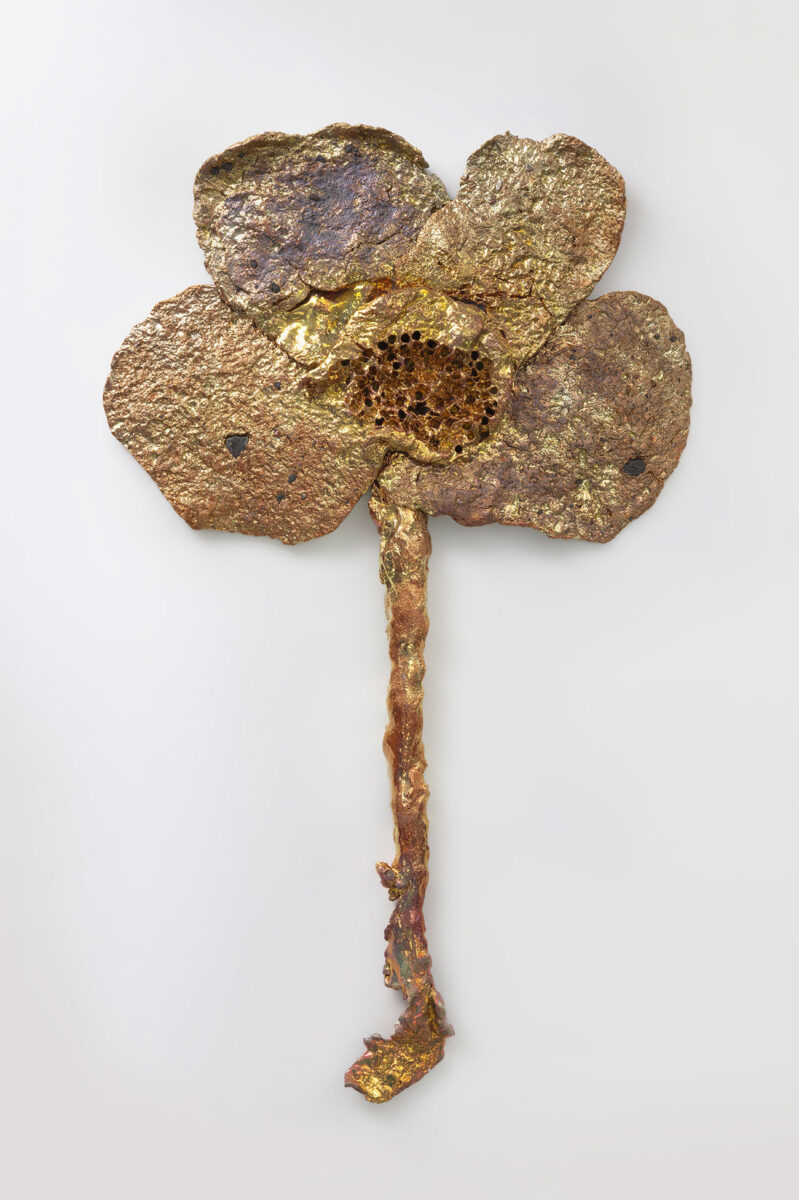 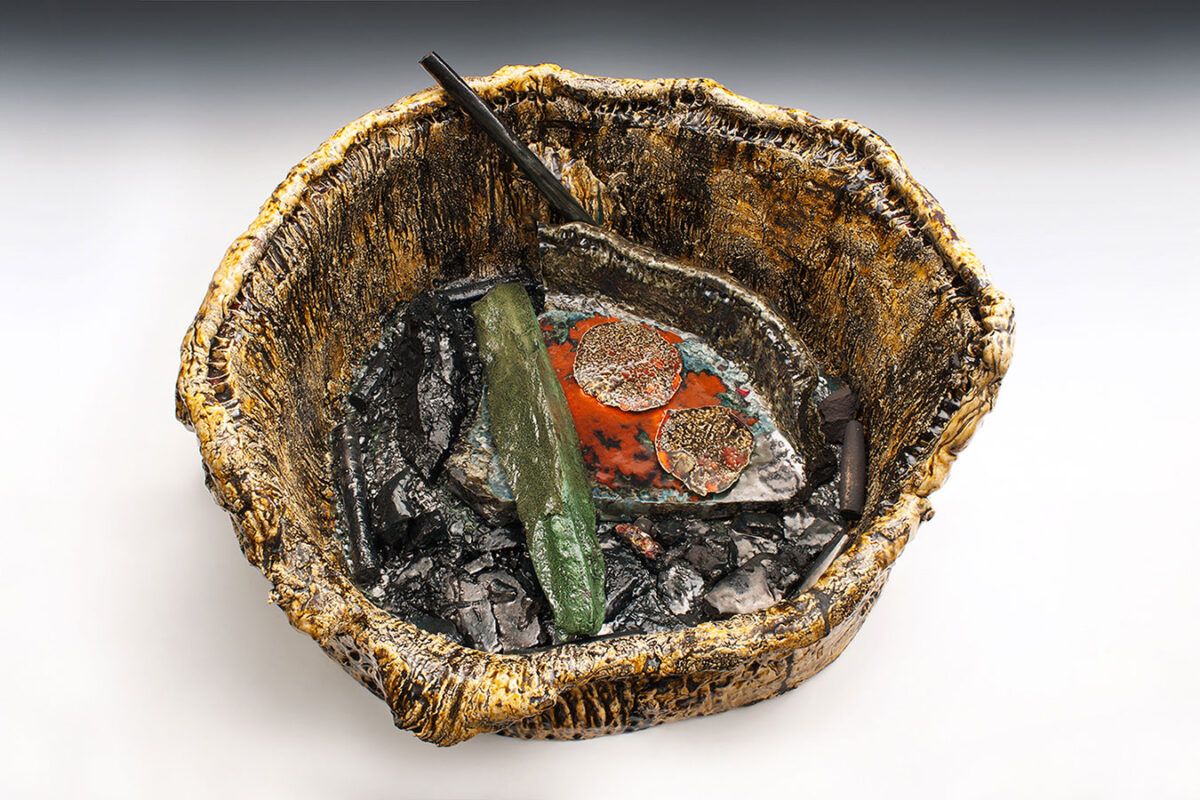 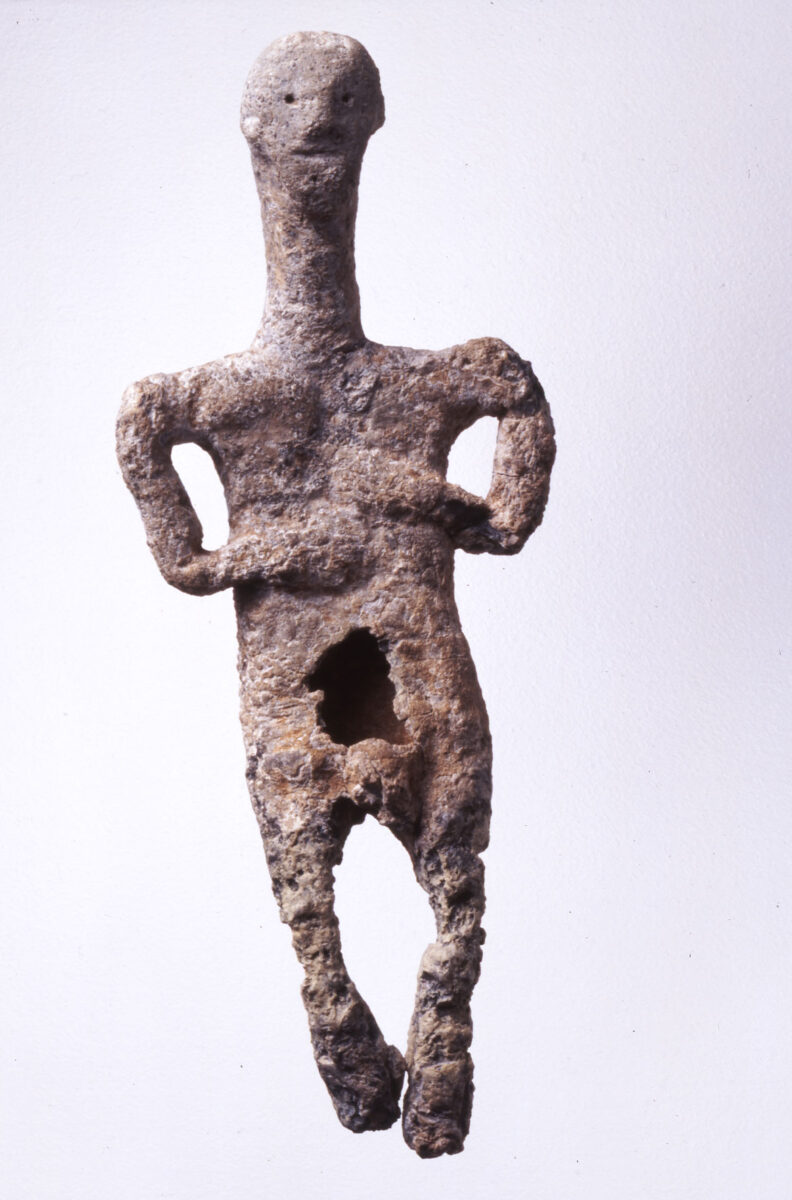 Ceramics by Sterling Ruby at the Museum of Cycladic Art

The Museum of Cycladic Art has invited the internationally  acclaimed American artist Sterling Ruby to make an artistic intervention within its permanent collection, presenting a selection of his famous ceramic sculptures. The installation Sterling Ruby at the Cycladic: Ceramics also includes a selection of ceramic works that are to be presented in the Dolly Goulandris Wing and will run from May 12 to June 21, 2021, provided the museums have reopened to the public.

It is the second time, after the Ai Weiwei exhibition at the Cycladic in 2016, that the Museum invites an artist to present his work inside the permanent collections. This time, Sterling Ruby, who is constantly experimenting with the limits of artistic creation, places selected art works among the rare exhibits of the Cycladic Art Collection.

Ruby’s ceramics feature a variety of shapes, ranging from smaller household objects, such as mortars and ashtrays, to larger basin-like sculptures and other representational shapes, such as flowers and totems. As the artist himself explains: “The works are handmade and anthropomorphic. Many of these items are made from fragments of previous destroyed works that I gathered in pieces and fired over and over again, as much as ten times. The works stand as ‘monuments’ of failed attempts and futile pursuits, under a mantle of glossy enamel and a variety of colours, achieved by successive firing in the kiln. These sculptures contain references to archaeological excavations or even exhumations. They function as an allegorical acceptance of both the moral debt that each artist is charged with, but also of those imposed by the history of art itself, thus giving new life to objects and ideas from the past”.

Ruby, in whose work the tradition of the famous California potters is evident, uses a range of expressive means, such as sculpture, drawing, collage, painting and video. Ceramic art remains at the center of his practice, while at the same time he makes dynamic use of the plastic properties of sculpture and the colour qualities of painting.

By making “personal excavation” both the conceptual framework of his art, and the means of tracing the kinships that link his works, Ruby attaches great importance to the concept of archaeology. In the Museum of Cycladic Art, Ruby’s works converse with characteristic examples of figurines and pottery, tools, weapons and ceramic utensils from all phases of Cycladic Civilization that flourished in the central Aegean during the Early Bronze Age (3rd millennium BC). As the artist himself points out: “Next to the archaeological exhibits of the Museum of Cycladic Art,the ceramics explore both the evolution of the medium and its possibilities and suggest a modern interpretation of archaeology”.

The visual intervention is realized with the kind support of the Gagosian.

Sterling Ruby’s work deals with autobiographical issues, themes related to art history, and social issues, such as violence and oppression in modern society. By proposing a variety of aesthetic strategies and means of expression, such as sculpture, drawing, collage, ceramics, painting and video, he examines contrasts between artistic and anthropological concepts such as fluidity and stagnation, Expressionism and Minimalism, the revolting and the beautiful.

Born at Bitburg Air Force Base in Germany to an American father and a Dutch mother, Ruby moved to the United States at a young age, where he grew up on a farm in southeastern Pennsylvania. There he came into contact with the Amish quilting techniques and the traditional red clay pottery of Pennsylvania, which inspired his first attempts at designing clothes , sculpture and pottery. Ruby graduated in 1996 from Pennsylvania College of Art and Design in Lancaster. He received a BFA from the School of the Art Institute of Chicago in 2002, and then an MFA from the ArtCenter College of Design at Pasadena, California in 2005.