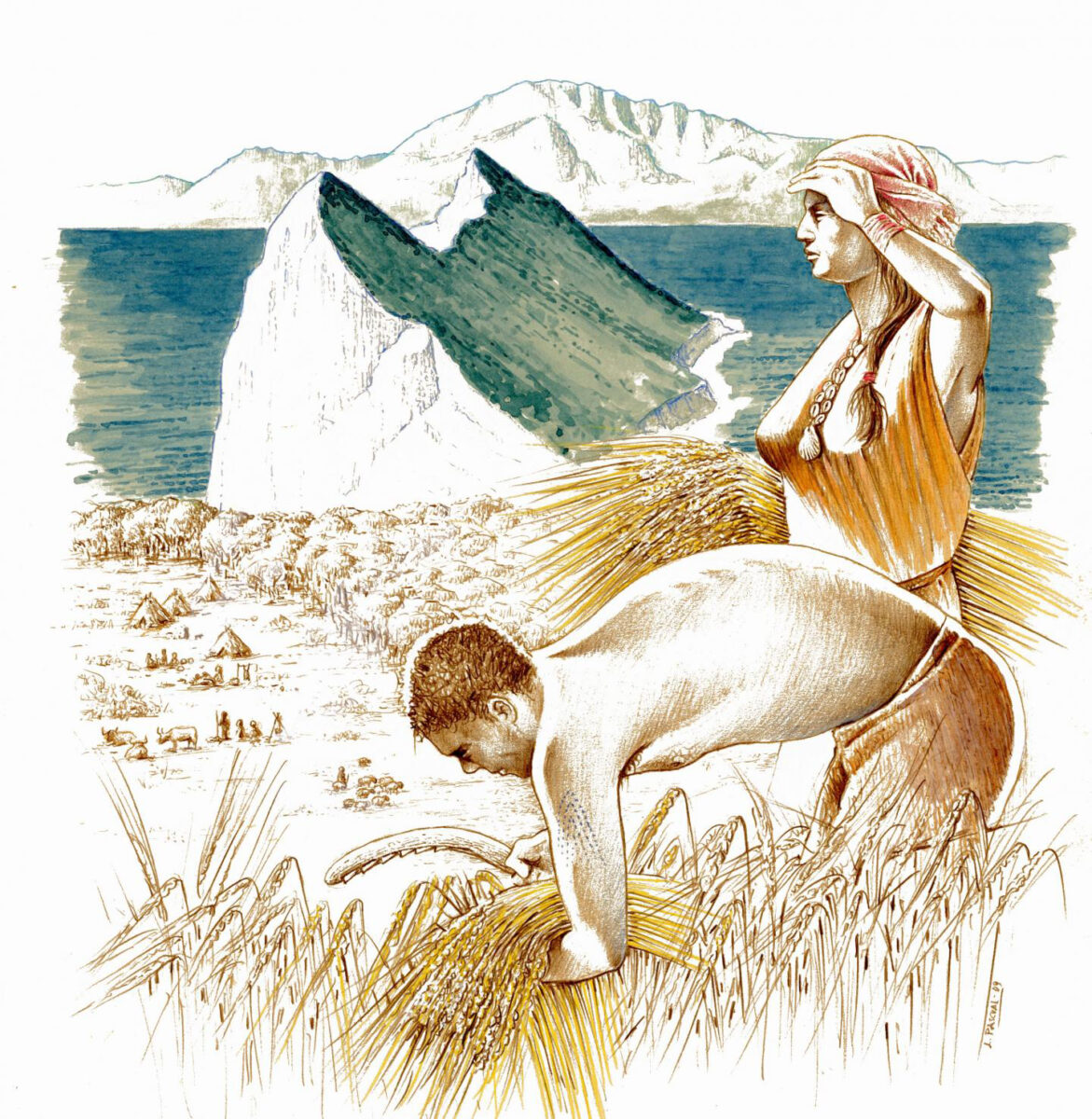 Sexual division of labor as farming arose in Europe

Alba Masclans of Consejo Superior de Investigaciones Científicas in Barcelona, Spain, and colleagues presented findings of a new investigation of stone tools buried in graves which provided evidence supporting the existence of a division of different types of labor between people of male and female biological sex at the start of the Neolithic.

The results of their study were presented in the open-access journal PLOS ONE on April 14, 2021.

Though previous research has suggested that a sexual division of labor existed in Europe during the transition to the Neolithic period, when farming practices spread across the continent, many questions remain as to how different tasks became culturally associated with women, men, and perhaps other genders at this time.

Masclans and colleagues analyzed over 400 stone tools buried in graves in various cemeteries in central Europe about 5,000 years ago during the Early Neolithic. In order to determine how the tools were used, they examined the tools’ physical characteristics, including microscopic patterns of wear and analyzed these clues in the context of isotopic and osteological data from the graves.

The researchers also found that the results varied geographically, suggesting that as agricultural practices spread westwards, sexual division of labor may have shifted. The researchers point out that the analyzed tools were not necessarily used by the specific people they were buried with, but could have been chosen to represent activities typically carried out by different genders.

The study provides new support for the existence of sexual division of labor in the early Neolithic in Europe. It can thus contribute to better understanding of the complex factors involved in the rise of gender inequalities in the Neolithic, which may be heavily rooted in the division of labor during the transition to farming.