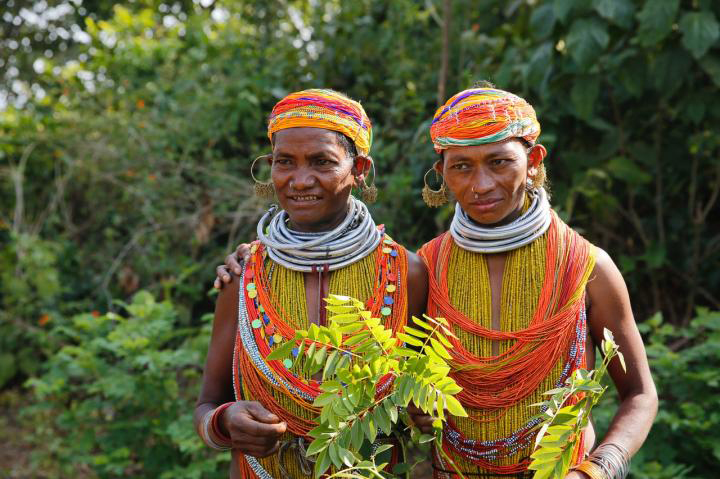 Nearly three-quarters of Earth’s land had been transformed by humans by 10,000BC, but new research shows it largely wasn’t at the expense of the natural world.

A study involving University of Queensland researchers combined global maps of population and land use over the past 12,000 years with current biodiversity data, demonstrating the effective environmental stewardship of Indigenous and traditional peoples.

“But lands now characterised as ‘natural’, ‘intact’, and ‘wild’ generally exhibit long histories of human use.

“Even 12,000 years ago, most of Earth’s land had been shaped by humans, including more than 95 per cent of temperate lands and 90 per cent of tropical woodlands.

“And, importantly, current global patterns of vertebrate species richness and key biodiversity areas are strongly associated with past patterns of human land use, when compared to current, ‘natural’, recently-untouched landscapes.

“Humans have been intertwined with nature for most of humanity’s existence and this is critical for how we should plan for conservation in the future.”

The researchers argue that the modern world’s biodiversity crisis has been caused by more complicated factors than simple human expansion.

“Modern environmental destruction has resulted from the appropriation, colonisation and intensifying use of biodiverse cultural landscapes, long shaped and sustained by prior societies,” Professor Watson said.

“As such, we need to harness the knowledge of traditional and Indigenous peoples.

“We’re in a biodiversity crisis – an enormous extinction event – and lessons learned through millennia of stewardship are, and will be, invaluable.

“Areas under Indigenous management today are now some of the most biodiverse areas remaining on the planet.

“Landscapes under traditional low-intensity use are generally much more biodiverse than those governed by high-intensity agricultural and industrial economies.

“Here in Australia, our Indigenous peoples have lived in sync with incredible biodiversity for the last 50,000 years.”

Professor Erle Ellis, Professor of Geography and Environmental Systems at the University of Maryland, said the results showed Indigenous collaboration was critical.