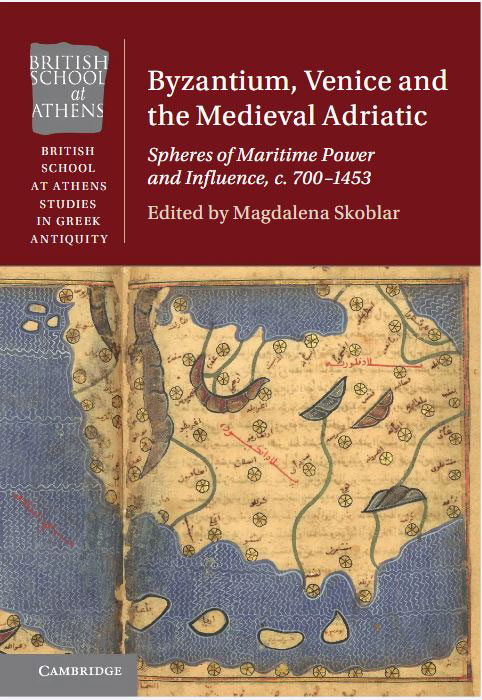 Byzantium, Venice and the Medieval Adriatic

The Adriatic has long occupied a liminal position between different cultures, languages and faiths. This book offers the first synthesis of its history between the seventh and the mid-fifteenth century, a period coinciding with the existence of the Byzantine Empire which, as heir to the Roman Empire, lay claim to the region. The period also saw the rise of Venice and it is important to understand the conditions which would lead to her dominance in the late Middle Ages. An international team of historians and archaeologists examines trade, administration and cultural exchange between the Adriatic and Byzantium but also within the region itself, and makes more widely known much previously scattered and localised research and the results of archaeological excavations in both Italy and Croatia. Their bold interpretations offer many stimulating ideas for rethinking the entire history of the Mediterranean during the period.