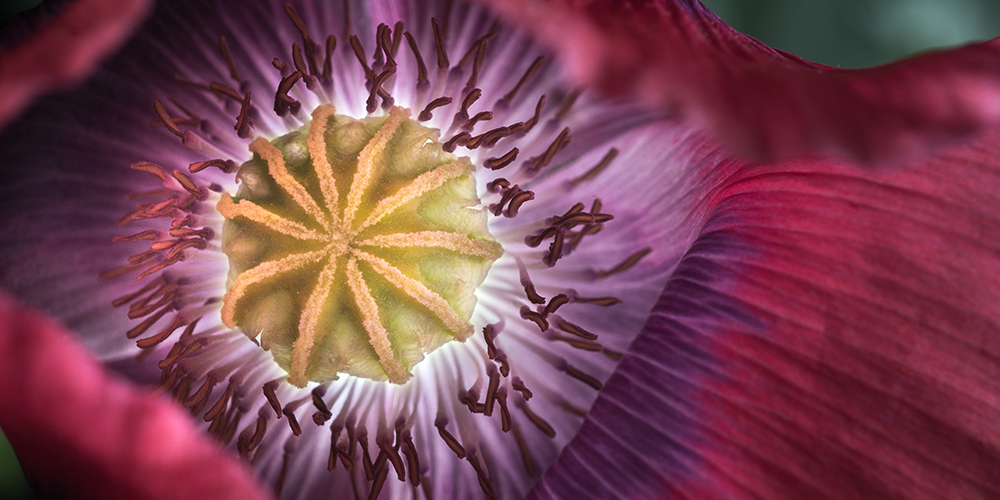 Swiss farmers contributed to the domestication of the opium poppy

A research by the University of Basel

Fields of opium poppies once bloomed where the Zurich Opera House underground garage now stands. Through a new analysis of archaeological seeds, researchers at the University of Basel have been able to bolster the hypothesis that prehistoric farmers throughout the Alps participated in domesticating the opium poppy.

Although known today primarily as the source of opium and opiates, the poppy is also a valuable food and medicinal plant. Its seeds can be used to make porridge and cooking oil. Unlike all other previously domesticated crops, which are assumed to have been domesticated in south-west Asia (various grains, legumes and flax), experts believe that the opium poppy (Papaver somniferum L.) was domesticated in the western Mediterranean, where its presumed progenitor Papaver somniferum subsp. setigerum (DC.) Arcang is native and still grows wild today.

Using a new method of analysis, researchers from the universities of Basel and Montpellier have now been able to strengthen the hypothesis that prehistoric farmers living in pile dwellings around the Alps began to cultivate and use the opium poppy on a large scale from about 5500 BCE. By doing so, they contributed to its domestication, as the team reports in the journal Scientific Reports.

“When and where the opium poppy was domesticated has been impossible to determine exactly until now,” says the study’s leader, Dr. Ferran Antolín of the University of Basel and the German Archaeological Institute in Berlin. “There were no methods of identifying archaeological findings of poppy seeds either as domesticated or as a wild subspecies.”

This has now been achieved thanks to a method developed by archaeologist Ana Jesus as part of her doctoral work. The method involves measuring the number of cells and the size and shape of the seed using contour analysis in order to capture the subtle differences between the domestic and wild variants. The researchers tested their method using 270 seeds from a total of nine poppy species (30 seeds per species) taken from the seed collections of the University of Basel and the National Museum of Natural History (MNHN) in Paris. These tests showed that classification of the seeds as the wild or domestic variant of the opium poppy was reliable in 87 percent of cases.

Half wild, half domesticated

Finally, the team applied the method to archaeological findings of seeds discovered during the excavation of the 5,000-year-old pile dwelling site at Zurich Opera House’s underground garage. The analysis of the poppy seeds showed that about half were the wild form and the other half domesticated. “There are two possible explanations for this,” says Jesus. “Farmers could have mixed these two variants, or the pressure of selection due to cultivation led to the opium poppy gradually becoming the variant we now know as the domesticated opium poppy.”

The latter explanation would mean that the opium poppy still had wild-type seeds when it came to central Europe, and that the farmers – knowingly or unknowingly – contributed to the changes in seed size and shape, i.e. to the domestication process.

The researchers now want to apply the method to other archaeological finds of sufficiently well-preserved poppy seeds. The international team’s goal is to reconstruct the full domestication process of the opium poppy. This may make it possible to draw general conclusions about plant domestication and to identify the role played by cultivation in climate regions other than the plant’s native area.