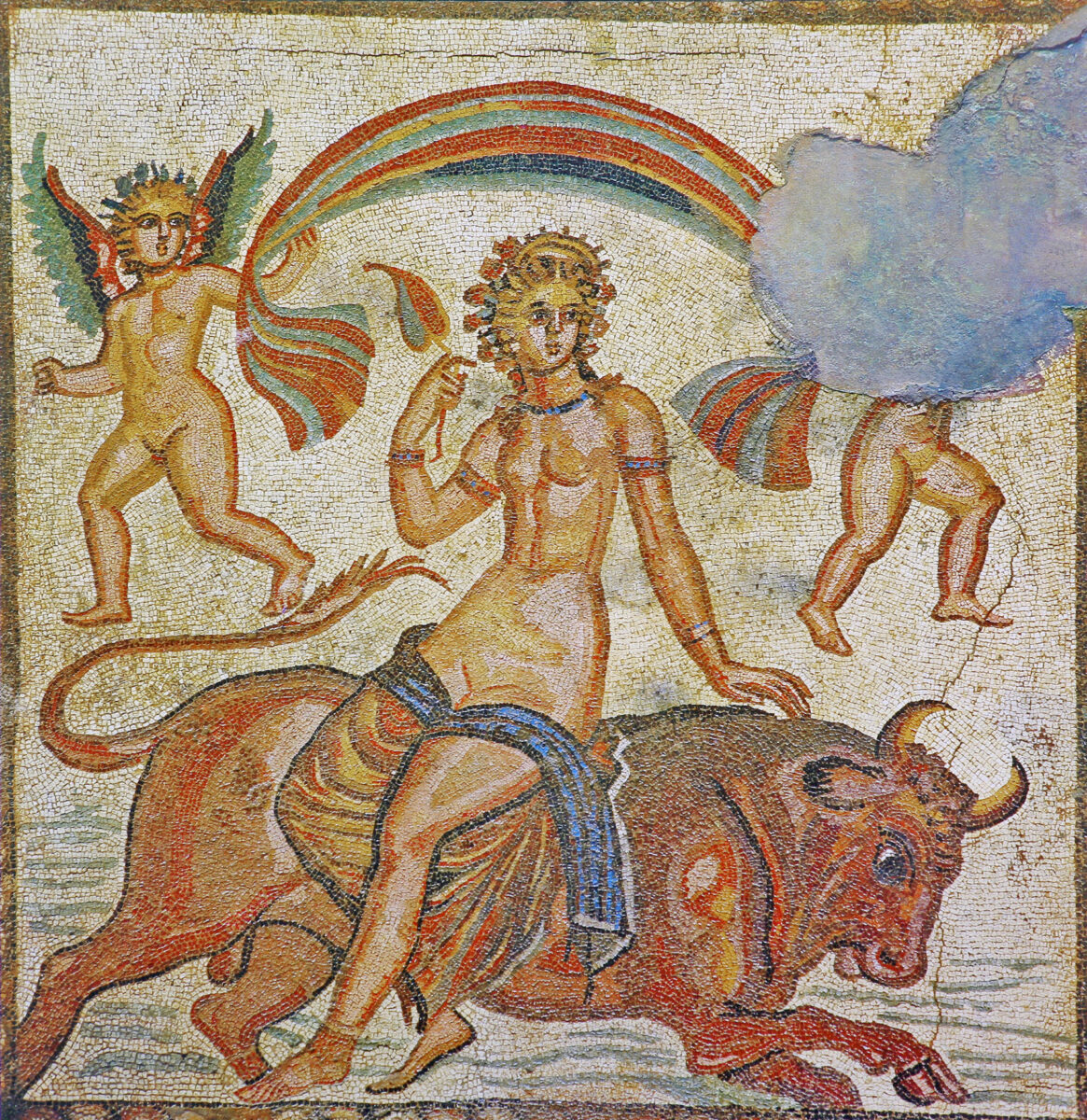 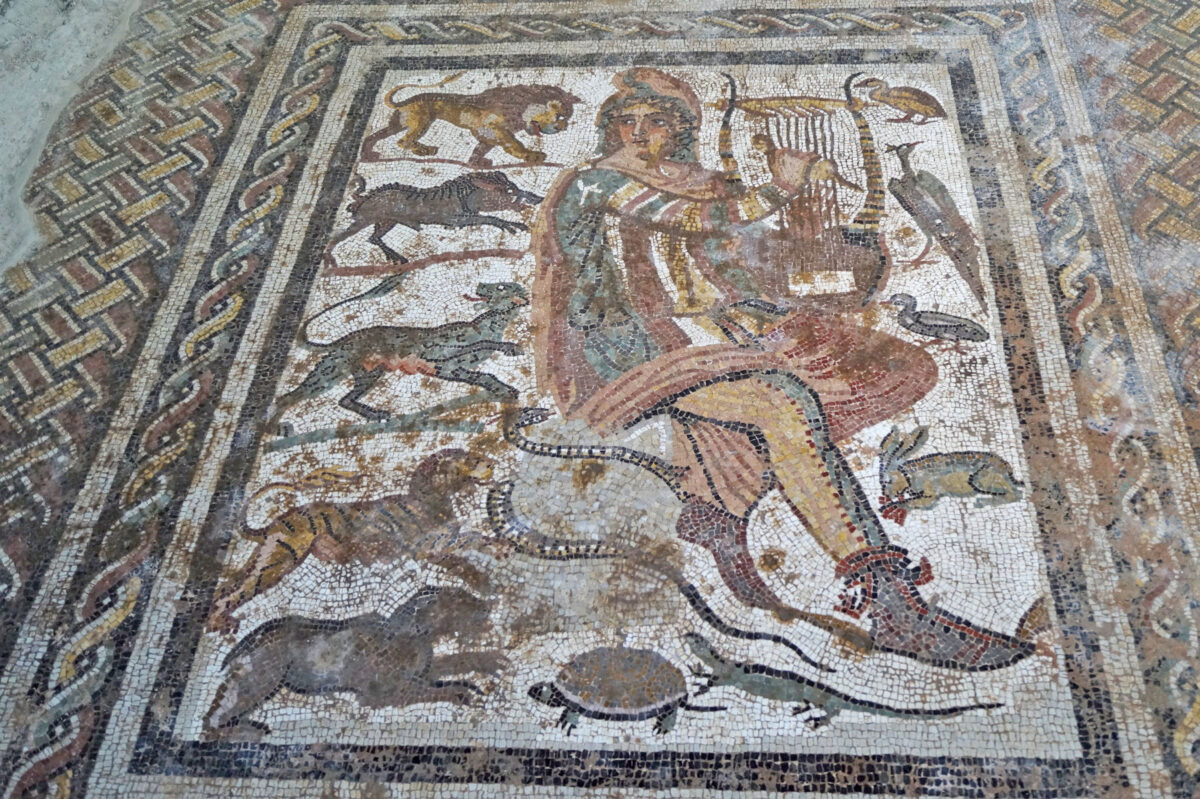 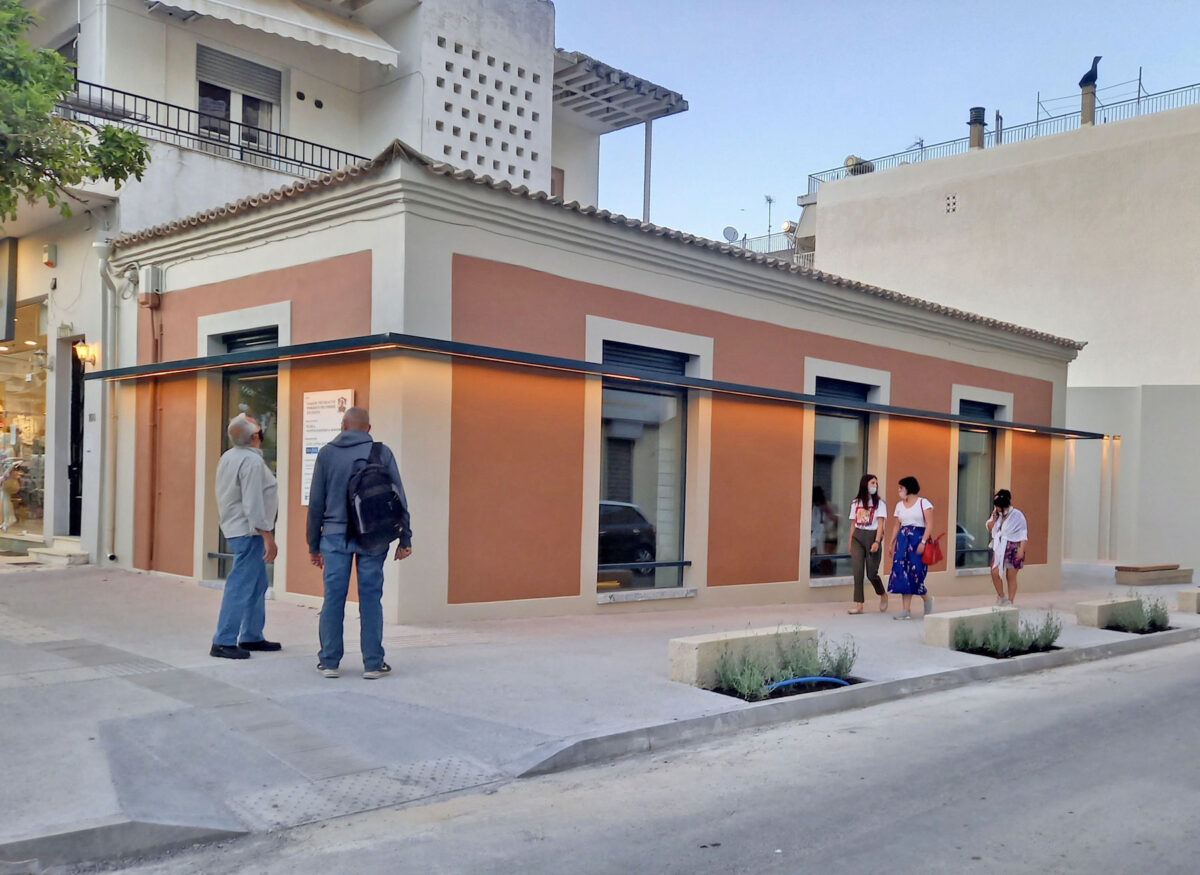 The “House of Europa” has opened to the public

The “House of Europa” in Sparta has been handed over to the public. While for many years now the monument was difficult to visit, its upgrading has at last made it accessible and has integrated it into the urban fabric and social life of the modern town.

As Minister of Culture and Sports Lina Mendoni stated: “The ‘House of Europa’, an important monument in the town of Sparta, is now complete and has been handed over to it today. The monument houses two unique mosaics: ‘The abduction of Europa’ and ‘Orpheus charming the beasts’, both of them brilliant samples from the workshops of ancient Sparta”.

The “House of Europa”

The important Roman mosaics were discovered in the 19th century at the junction of Dioskourou and Palaiologou streets in Sparta, where the 1,800 sq.m. “House of Europa” is situated, “The abduction of Europa” in 1872 and “Orpheus charming the beasts” in 1897. The mosaics, which were probably part of the floor decoration of one or two neighbouring rich Roman villas, date to the late 3rd-early 4th c. AD and are distinguished for their composition, rich colours and dexterity in their execution. At that time, two local mosaic production workshops were active in Sparta creating exceptional works of art. The love affairs of the gods, music and poetry were some of the most popular sources of inspiration for their subject matter.

The mosaic depicting the abduction of Europa, measuring 2.06×2 m, is the central theme of a mosaic floor. Europa is presented as a young woman in the nude seated on the back of Zeus in the form of a bull, while two winged cupids support her gown, reminiscent of images of the sea goddess Aphrodite. This is a rare approach to the theme making the mosaic special. The second mosaic measuring 1.40×1.13 m, depicts the mythical figure of Orpheus charming animals, birds and reptiles with his lyre. Variations of both themes are encountered on other mosaic floors of Roman Sparta, proving the ingenuity and skills of the artists of the Spartan mosaic production workshops.

The construction of two shelters at the end of the 19th century, so important for the protection of the mosaics, did not allow for a precise identification of the spaces they decorated. Recent findings, however, suggest that it is very likely that  the Orpheus mosaic was associated with a bathhouse; a hypothesis made regarding both floors at the time of their discovery.

It is worth noting that from January 1, 2002 after the introduction of the Euro as a common European currency, Greece chose the representation of the abduction of Europa as depicted in the Sparta mosaic for the 2 Euro coin, designed by George Stamatopoulos.

Admission to the “House of Europa” is free. The opening hours are Monday, Wednesday to Sunday from 8.30 to 15.30.