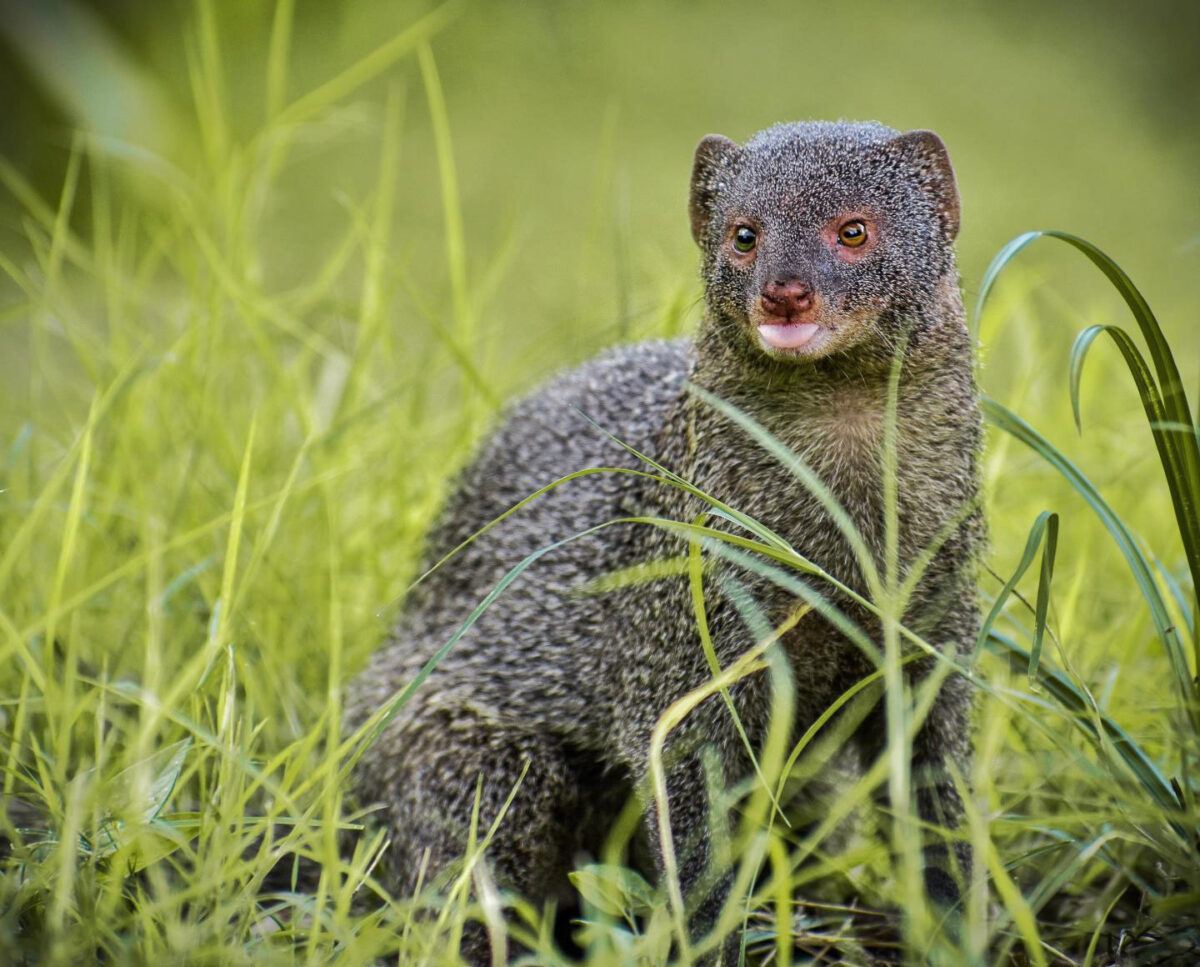 Snakes and lizards of Guadeloupe after the arrival of European colonialists

In recent years, the evidence of human impacts on Earth’s systems has caused researchers to call for recognition of a new epoch, the Anthropocene, in which human activity is a major driver of climate and ecosystem change. However, despite growing evidence of the impacts of human societies, the extent of biodiversity loss in recent centuries is still poorly understood.

This enormous loss of biodiversity stands in stark contrast to the pre-colonial record, which shows that Indigenous populations co-existed with the islands’ snakes and lizards for thousands of years. In fact, the biodiversity of Guadeloupe’s snakes and lizards actually increased during the long history of Indigenous habitation, with no recorded extinctions and the introduction of two new lizard species.

“The long-term data from Guadeloupe are concerning,” notes Professor Boivin, Director of the Department of Archaeology at the MPI in Jena. “Snakes and lizards persisted through a broad range of climatic, environmental and human-induced changes on Guadeloupe over thousands of years. They do not appear to be sensitive animals. Yet in the last few hundred years, their diversity has plummeted.”

The new paper underscores the potential of archaeological and fossil records to provide information that is highly relevant in the modern world.

“Our research strongly advocates for the study of past biodiversity to address current conservation issues and for the study of less charismatic animals like reptiles, which are an essential part of tropical ecosystems,” says Bochaton.

The use of fossil data from Guadeloupe allowed the team to closely examine the dynamics of the extinctions, revealing links between species’ body size, habitat preference, and risk of extinction. Medium-sized, terrestrial species sustained the greatest losses, implicating recently introduced mammalian predators such as mongooses and cats as primary drivers in Guadeloupe’s reptile extinctions.

The extinction trends also highlight the impacts of a shift to intensive colonial agriculture. The destruction and fragmentation of habitats, combined with the degradation of soil and decimation of insect populations, placed enormous pressure on Guadeloupe’s snake and lizard species.

“In recent years, recognition of early human impacts has led to a kind of acceptance of humans as this inherently destructive species,” says Professor Boivin. “Yet the Guadeloupe data clearly show that Indigenous lifeways were supportive of snake and lizard biodiversity, whereas European ones were not. This provides us with important information for future management and sustainability initiatives, and calls into question some of the ways conservationists deal with Indigenous communities globally.”

The researchers hope that more of such studies will help managers and conservationists create realistic, data-driven strategies for mediating societal impacts on ecosystems.

“Archaeology budgets all around the world are under threat,” observes Professor Boivin. “But without our past, we move forward blindly. Study of the past, present and future must be intertwined.”