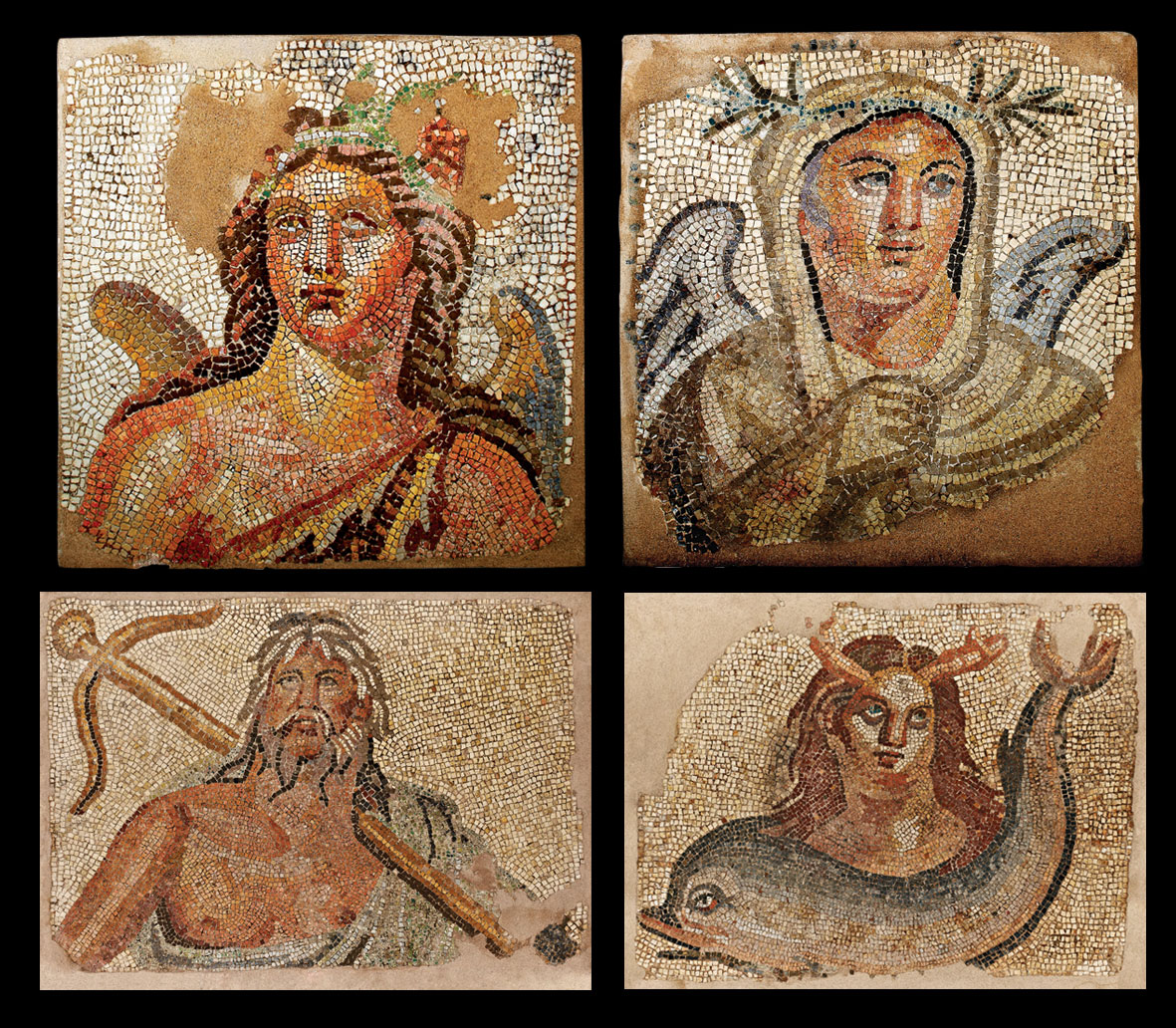 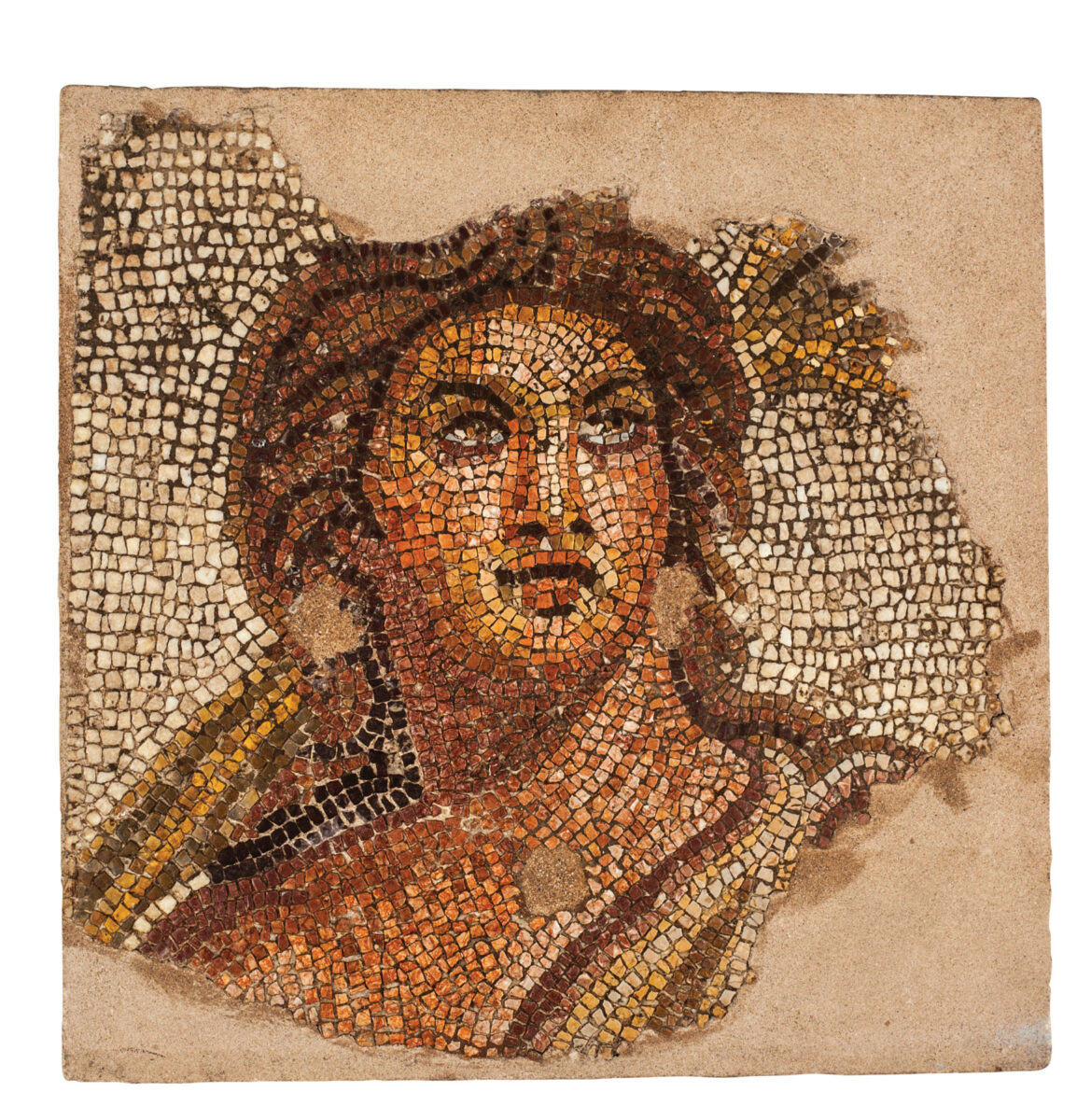 Mosaic of Theros in the Thessaloniki Archaeological Museum

On show for the first time

The Archaeological Museum of Thessaloniki welcomes the summer with a mosaic depicting Theros (summer) and presented for the first time. It has chosen to promote the work online as the exhibit of the month of June.

The work is part of a series of mosaics adorning the floor of a Roman villa, most probably in Thessaloniki according to experts, which were located and removed during excavations in the 1930s. The remaining mosaics depict the other seasons of the year, as well as the ocean and the sea.

This particular mosaic is kept in the museum’s storerooms and it is being displayed for the first time even if only online and not in an exhibition. “We thought that sharing a picture of summer would suit the time of year. It is one of many mosaics and other artefacts kept in the storerooms. However this does not mean they are less important than those on display”, said the Museum’s archaeologist Eleonora Melliou to the Athens and Macedonia News Agency/AMNA. Depictions of the Okeanos (ocean) and the Thalassa (sea) are kept in the warehouses together with “Theros” and had been exhibited in the past, while the mosaics of Winter and Spring/Autumn are on display in the Museum’s permanent exhibition “Thessaloniki, Metropolis of Macedonia”.

A figure without a fixed gender

“Theros” depicts the bust of a figure, with long golden brown hair, head slightly turned to its left shoulder, against a background of light coloured tiles. He/she wears a robe that leaves the right shoulder uncovered, while a corn sheaf can be seen behind him/her. The form is rendered in stone tesserae in their natural colors, with predominant bright golden brown tones , thus emphasizing the connection with this specific season of the year. It is not clear if this is a male or female figure. As Ms. Melliou notes, in the texts on this work, gender is treated neutrally. “In the case of many figures, depending on the era and the art that has gone into a work, it is not clear whether they are female or male,” she explains. In this particular mosaic being broken in several places, the chest,for example, is not visible, which does not help experts to pinpoint the gender.

“Theros” dates from the end of the 3rd c. A.D. At that time, it was common for such figures to be depicted, mainly to promote fertility, to “show what each season brings, such as this one that bears sheaves of corn”, Ms. Melliou explains. The feeling of summer is given through the brown and gold colour scheme, while the corresponding mosaic of Winter has predominantly cooler colours such as gray and white and the third – which experts have not decided whether it is Autumn or Spring – has the greatest variety of colours.