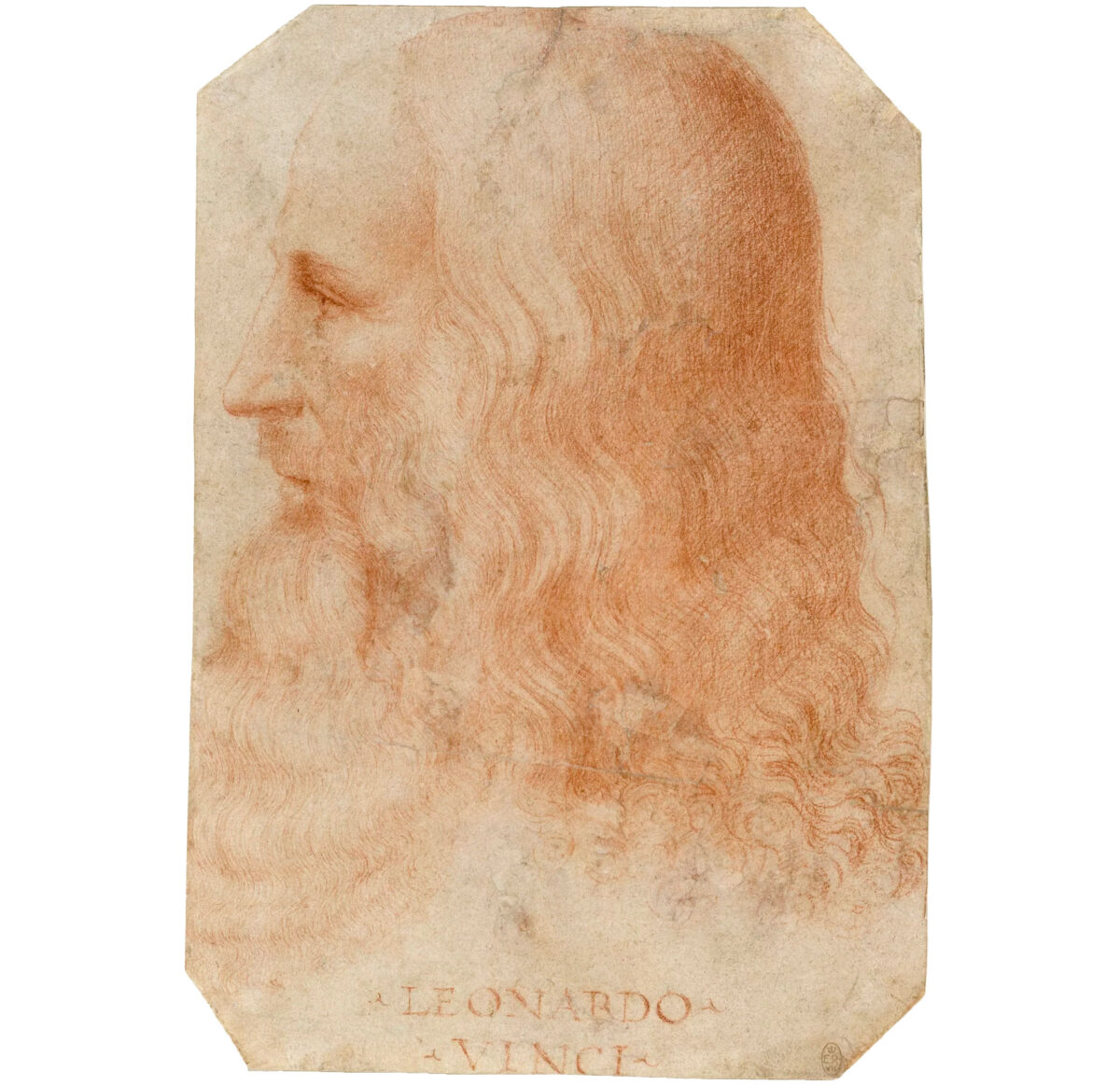 According to new research

Although the famous Renaissance painter Leonardo da Vinci died 502 years ago, his “blood line” is still here. New research has revealed 14 living descendants of da Vinci with the possibility of there being more relatives. The revelation comes after years of research into historical documents, with the ultimate goal of sequencing the genome of the deceased artist for a better understanding of his genius.

Although Leonardo da Vinci had no children, he had 22 half-brothers from his father, Piero.

The research came from a new study in a journal entitled “The New Da Vinci Family Tree for Leonardo’s DNA. Ancestors and descendants in a straight line of males up to the today’s XXI generation”.

Vezzozi began work on the Da Vinci family tree in 1973 and began collaborating with Sabato in 1993. The two have studied public and private documents spanning 690 years to compile the artist’s family history.

ARTnews reported that Sabato stated via email: “I felt happy, both for the results of so much work and for making known to these descendants the origin of their family. It was like discovering, piece by piece, the design of a lost ancient mosaic. It was a joy to give these people a story that had always been theirs without them knowing it.”

So far, research efforts have led to data on 224 individuals spanning 21 generations. The research traced the beginnings of the family to Michele da Vinci, born in 1331.