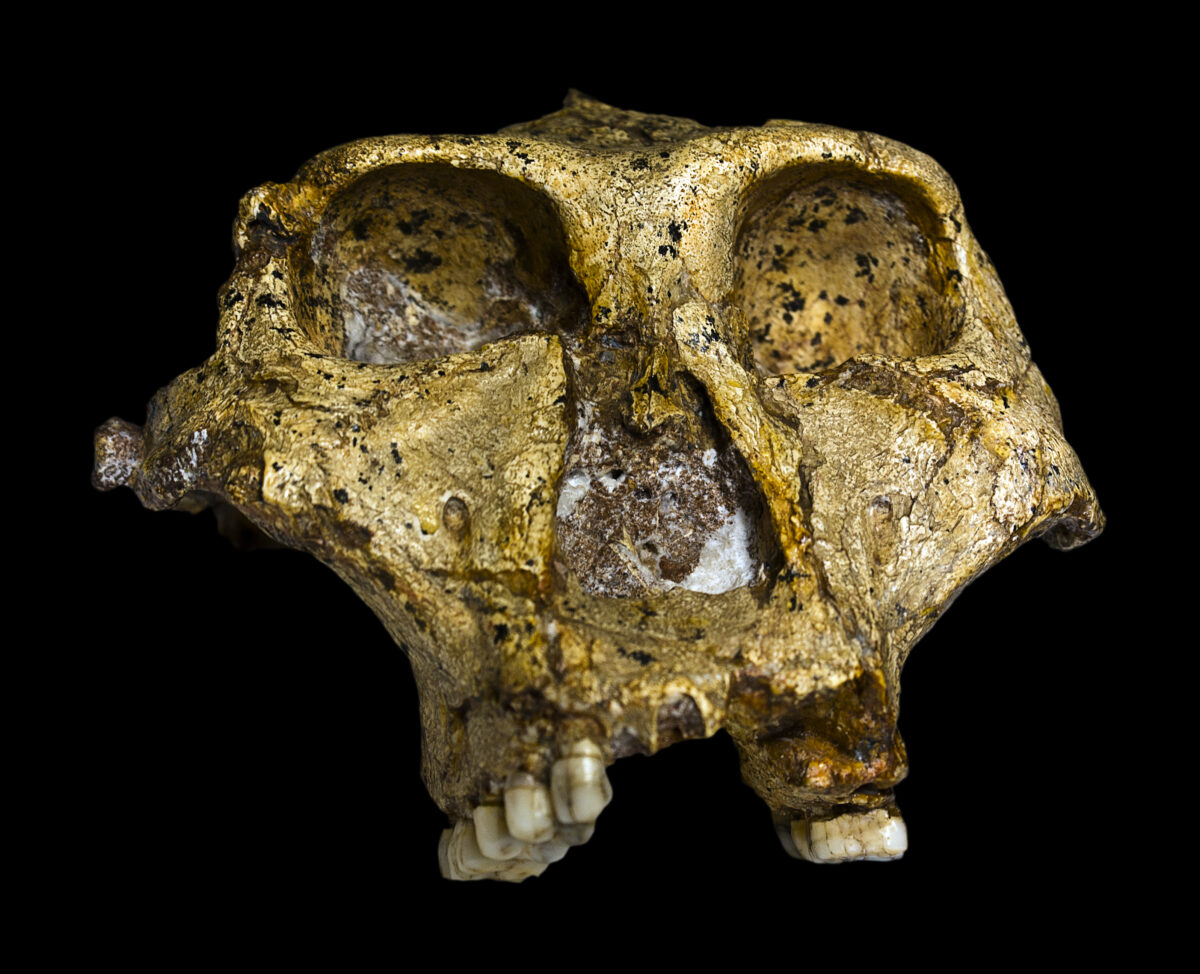 For more than 60 years, researchers have believed Paranthropus, a close fossil relative of ours which lived about one to three million years ago, evolved massive back teeth to consume hard food items such as seeds and nuts, while our own direct ancestors, the genus Homo, is thought to have evolved smaller teeth due to eating softer food such as cooked food and meats.

However, after travelling to several large institutes and museums in South Africa, Japan and the United Kingdom and studying tooth fractures in more than 20,000 teeth of fossil and living primate species, Dr Ian Towle, an Otago biological anthropologist, working with Dr Carolina Loch, of the Faculty of Dentistry, says this “neat picture is far more complex than once thought”.

“By individually studying each tooth and recording the position and size of any tooth fractures, we show tooth chipping does not support regular hard food eating in Paranthropus robustus, therefore potentially putting an end to the argument that this group as a whole were hard food eaters,” he says.

Dr Towle says the findings challenge our understanding of dietary and behavioural changes during human evolution.

“The results are surprising, with human fossils so far studied – those in our own genus Homo – showing extremely high rates of tooth fractures, similar to living hard object eating primates, yet Paranthropus show extremely low levels of fracture, similar to primates that eat soft fruits or leaves.

“Although in recent years there has been a slow acceptance that another species of Paranthropus, Paranthropus boisei, found in East Africa, was unlikely to have regularly eaten hard foods, the notion that Paranthropus evolved their large dental apparatus to eat hard foods has persisted. Therefore, this research can be seen as the final nail in the coffin of Paranthropus as hard object feeders.”

The fact that humans show such contrasting chipping patterns is equally significant and will have “knock on” effects for further research, particularly research on dietary changes during human evolution, and why the human dentition has evolved the way it has, he says.

“The regular tooth fractures in fossil humans may be caused by non-food items, such as grit or stone tools. However, regardless of the cause, these groups were subjected to substantial tooth wear and fractures. So, it raises questions to why our teeth reduced in size, especially compared to groups like Paranthropus.”

Dr Towle’s research will now focus on if our dentition evolved smaller due to other factors to allow other parts of the skull to expand, leading to evolution then favouring other tooth properties to protect it against wear and fracture, instead of increased tooth size.

“This is something we are investigating now, to see if tooth enamel may have evolved different characteristics among the great apes. Our research as a whole may also have implications for our understanding of oral health, since fossil human samples typically show immaculate dental health.

“Since extreme tooth wear and fractures were the norm, our ancestors likely evolved dental characteristics to not just cope with but actually utilise this dental tissue loss. For example, without substantial tooth wear our dentitions can face all sorts of issues, including impacted wisdom teeth, tooth crowding and even increased susceptibility to cavities.”