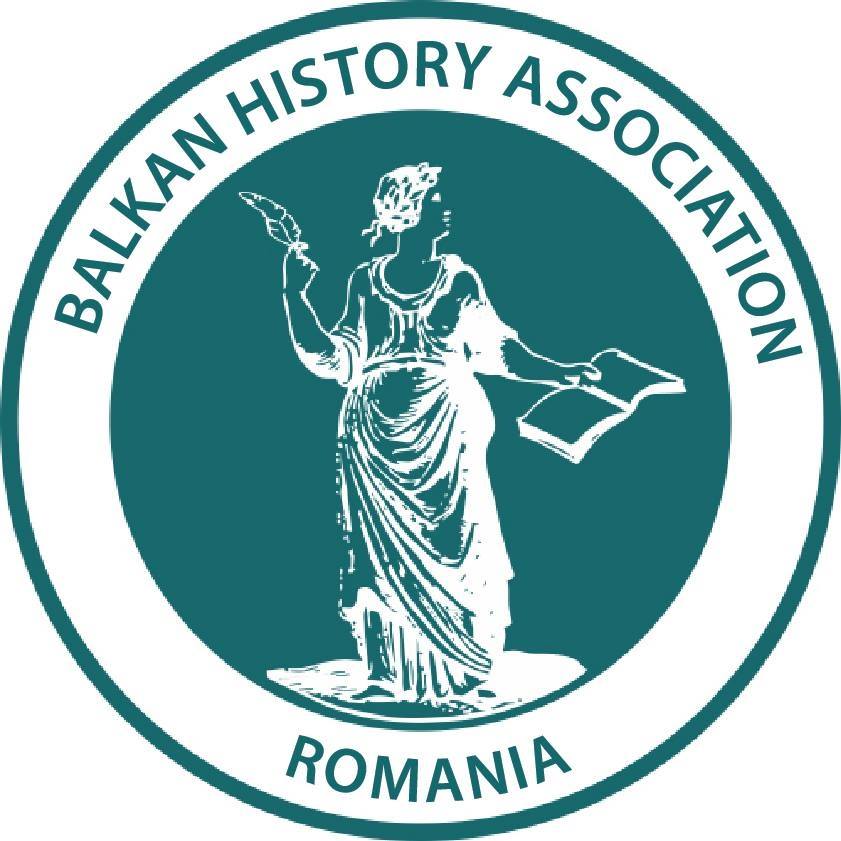 Opulent mines in the Balkans were undoubtedly very important for Rome. The control over the mineral extraction in the provinces of Dacia, Pannonia Superior, Pannonia Inferior, Moesia Superior, Moesia Inferior, Dalmatia, and Macedonia was crucial for the economic and political survival of the Roman Empire. During the 1st and 4th centuries, the mines of Southeast Europe provided precious metals to Empire’s coin mints, whereas mines of iron and other metals were an important source of raw materials for the production of weapons for legions that defended the limes at the Danube from the invasion of the Germanic peoples. Apart from the political and economic importance, mining largely affected urbanization, social differentiation, and cultural interaction. The most important mining settlements in the Balkans were Apulum and Alburnus Maior (Romania), Domavia (Bosnia and Herzegovina), Montanensium (Bulgaria), Timacum Minus (Serbia), and Ulipana (Kosovo). Numerous archaeological finds, such as epigraphic monuments and temple remains, show that these mining districts were settled by people from all parts of the Roman Empire. The fact that emperors visited these mines in person and that they gave them for administration to their most loyal persons shows the importance of the mines in this part of Europe for the Roman Empire.

The Balkan History Association invites you to submit papers referring to the Roman mines in the provinces of Pannonia Superior, Pannonia Inferior, Macedonia, Dalmatia, Moesia Superior, Moesia Inferior, Dacia. The following topics regarding Roman mining in the Balkan provinces are included: methodological research of the Roman mining, administrative organization of the Roman mines, supervision and administration over human and material resources, the origin and development of the mining settlements, religion in the mining districts, social structure of the population of the mining districts, the connection between the Roman army and mines, and narrative sources. The volume will be published by Peter Lang (Series “South-East European History”) under the auspices of the Balkan History Association.

Please submit your proposal, including the title of your manuscript, an abstract (up to 300 words) and an author biography (up to 100 words) to all editors. The abstracts should include the research question and purpose, the approach and main ideas, and results. No figures, tables, footnotes, or endnotes should be included in the abstract.

Month Day, 2021: Submission of the proposals to editors