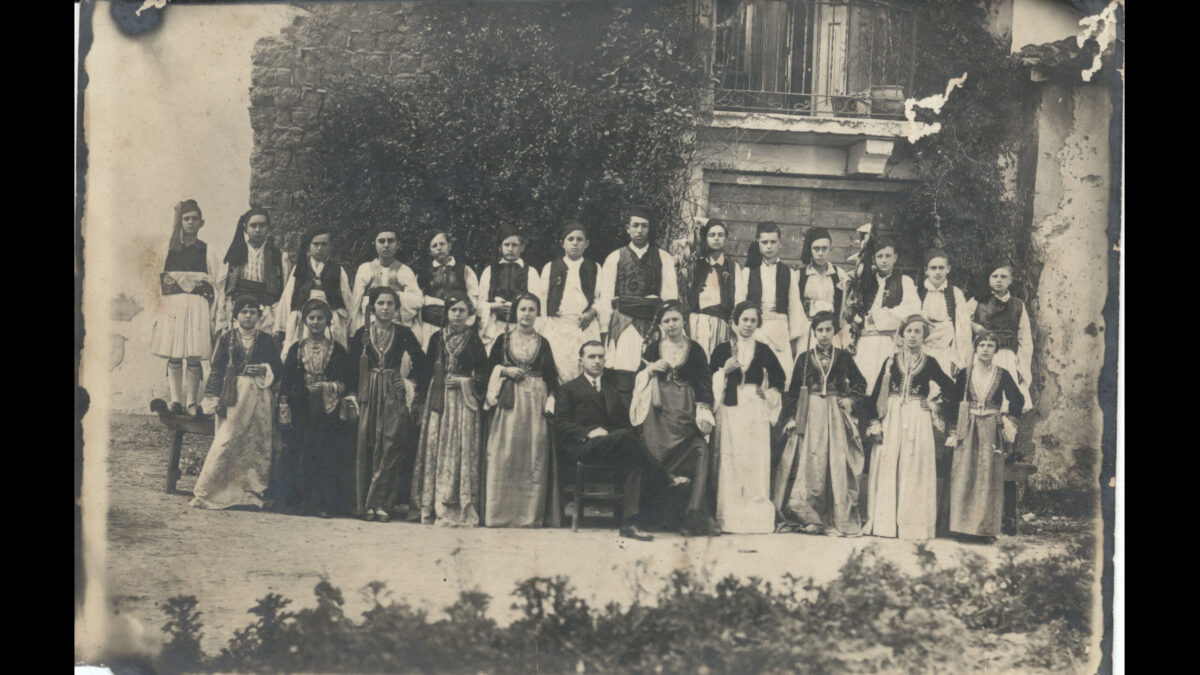 From Creation to Dissemination, from Use to Interpretation

On the occasion of the bicentennial of the Greek Revolution, the Hellenic Costume Society is organizing a conference dedicated to the subject of national dress, on October 1-3, 2021.

The theme of “national dress”, to the extent that it still functions as a genuine or stereotypical national symbol, is directly linked to the theme of national identity.

Even 200 years after the Revolution, it is still a recurrent element in the many representations of the contemporary Greek, expressing national identity – whenever Ancient Greek dress is not being used. The conference aims to trace the development over these 200 years and to sketch out, where possible, the use and various interpretations of these clothing ensembles based on their connection to the national identity of modern Greeks.

What is “national dress” and how did it develop over the 200 years that have passed since the Greek Revolution? How was it established by the monarchs of the newly formed Greek State, and how was it received and rendered visually by artists, fashion and costume designers? What was its role and significance at events such as parades, school celebrations and plays, but also in the area of tourism, even in stereotypical, satirical contexts? How does the national “converse” with the local in terms of dress and how do they influence each other, thereby characterizing modern-day Greece?

The aim of this conference is to explore “national dress” with respect to the historical, political and socio-cultural circumstances prevailing in the recent past of contemporary Greece. With the founding of the Greek State, the dress worn by King Otto and Queen Amalia was established as “national”, functioning as a means of communication and a symbol of national identity. Since then and up until the present day, “national dress” provides fertile ground for political choices, social criticism and controversy but also for the promotion of national identity.

The conference will be held online in Greek.