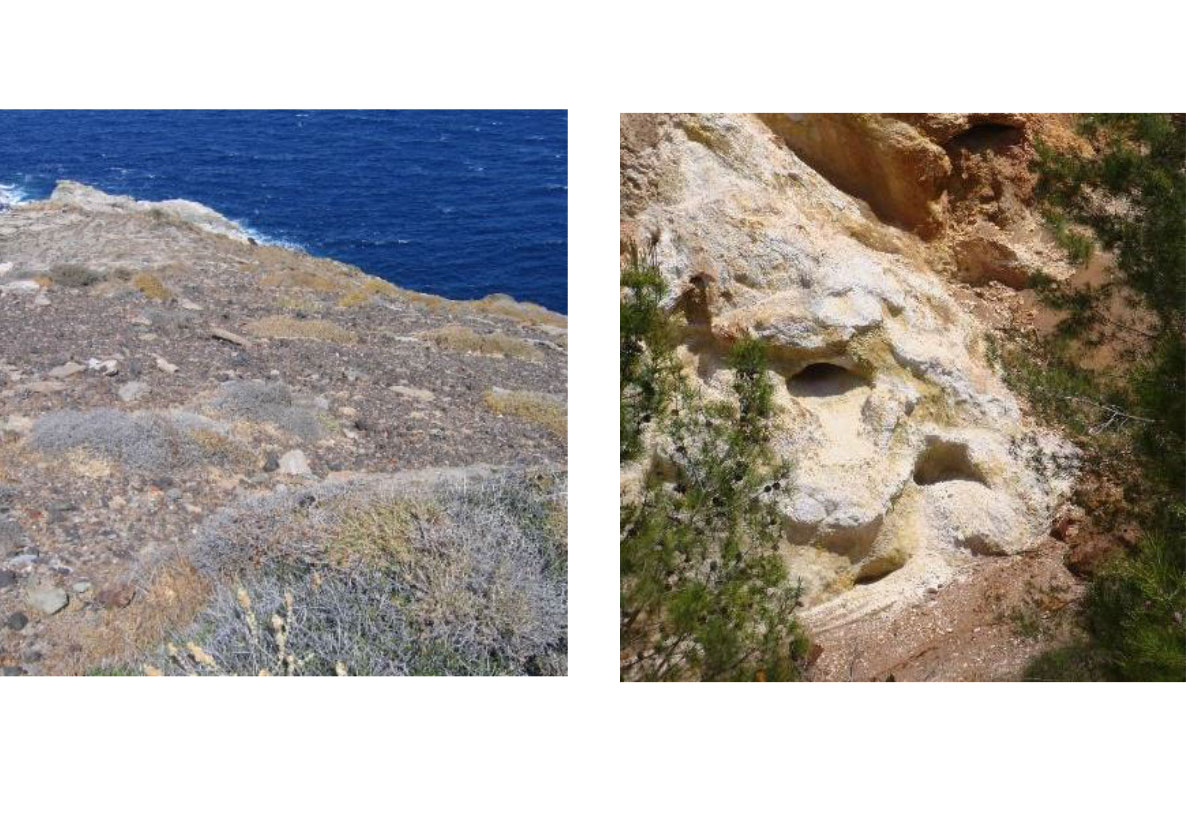 A project launched by the National Centre for Scientific Research "Demokritos"

The National Centre for Scientific Research “Demokritos” has launched the project “METAL PLACES: Culture crossroads in eastern Mediterranean’’. The project focuses on the Cycladic islands of Sifnos, Serifos, Kythnos in Greece and the Community of Asgata in Cyprus, areas of outstanding cultural and technological heritage which possess ancient mining and metallurgical remains covering the last 5000 years, which have not received the recognition they deserve. The main goal is to promote this pan-European heritage based on the triptych ‘’Culture-Tourism-Development’’. The consortiumconsists of NCSR “Demokritos” (Lead Partner), the Ephorate of Antiquities of Cyclades (Hellenic Ministry of Culture and Sports), the Municipality of Sifnos, the Archaeological Research Unit of the University of Cyprus and the Community of Asgata.

“METAL PLACES” aims at protecting, enhancing, promoting as well as valorizing a common aspect of the cultural heritage of Greece and Cyprus, while at the same time it will contribute to the development of tourism and the enrichment of the tourist product, through cross-border cooperation and the adoption of shared “good practices” initiatives.  The project adopts a multi-level approach, reconciling the different priorities set by the need for tourism development on one hand, and protection of cultural heritage of an area, on the other. The project is also directed at promoting the selected areas, using modern technologies (3D visualization, Web-GIS platform), new forms of communication (social media, mobile applications), involving also the co-participation of local stakeholders.