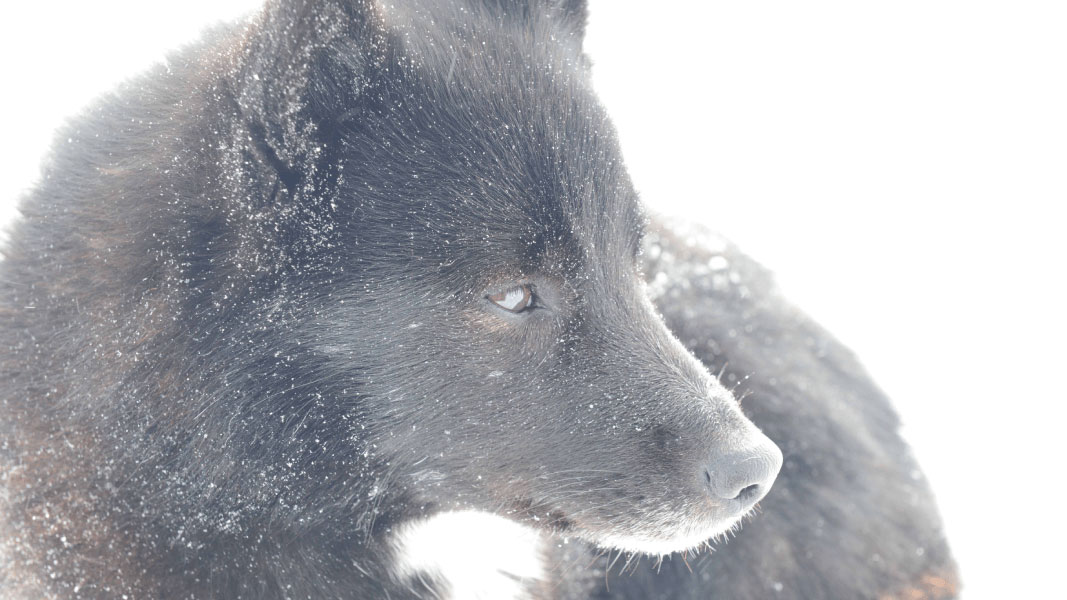 New research from University of Copenhagen

Thousands of years ago, Ancient Siberian societies that were thought to be isolated traded their dogs with outside populations, new research from University of Copenhagen finds. The trading could have happened due to the usefulness of the dogs in hunting, herding and sledding, explains lead author of the study.

Humans’ oldest companion, the dog, was first domesticated at least 20,000 years ago. The ancient dogs were an essential part of life, and they were used for hunting, herding and sledding among other activities. Now, new research seems to suggest that ancient humans valued dogs so highly that they traded them between otherwise isolated communities, or at the very least interbred with distinctly different dogs from the Steppe during encounters with these populations.

In a new study, researchers from the University of Copenhagen show that even though ancient Siberian human populations remained genetically isolated for a very long time, their dogs interacted with outside dog populations at least 2,000 years ago, possibly even thousands of years earlier.

“By creating genetic records of the ancient dogs alongside other archeological findings, we were able to see a movement of dogs, potentially as goods that have been traded like a commodity. Possibly because of new human activities, and we believe the dogs could have been used and traded for hunting, herding or sledding. Dogs were vital to the way society was running, so it also tells the story of why they were domesticated in the first place,” explains postdoc at GLOBE Institute Tatiana Feuerborn, lead author the study.

“At the same time, it looks like the human populations were more or less genetically isolated and did not mix with outside populations. We do not see that with dogs, which indicates that dogs were traded rather than moving with people. So there definitely were interactions between populations in these areas of Siberia.”

Some introductions of new genetic material in the dogs coincide with periods of major transformations within the Northwest Siberian societies beginning at least 2,000 years ago. That includes the introduction of iron working, and later the beginning of the use of reindeer for transportation and the rise of reindeer pastoralism, the latter meaning reindeer were kept in large herds by human groups. Managing these large groups of reindeer likely required herding dogs, as seen today in Northwest Siberia.

With the new study, the researchers show that the introduction of new genetic material in the ancient Siberian dog happened at least 2,000 years ago. And surprisingly, that much of the ancient dog DNA has actually survived in modern dogs.

“We wanted to gain insight to how modern dog breeds were formed, so in order to understand their development, we sequenced 20 Siberian and Eurasian Steppe dogs ranging in age from 11,000 years to just 60 years of age. We then analysed these genomes alongside those of publicly available genomes of ancient and modern dogs. The results indicate that the earliest introduction of new material appeared at least 2,000 years ago. And although there have been multiple admixture episodes, their Arctic ancestry component survives in the modern Samoyed breed,” says LMU palaeogeneticist Laurant Frantz, a co-author on the paper.

“Similarly, we found that modern Siberian Huskies share an affinity with historical and ancient dogs. Together, our findings reveal that several popular Arctic breeds maintained significant levels of ancestry from a lineage established prior to 9,500 years ago.”

Dogs were useful after their deaths

The analysis was performed together with an international team of collaborators, allowing the researchers to extract DNA from dog bones excavated from archaeological sites and from fur clothing items from museum collections.

Particularly one sample reveals that dogs were in fact not only useful when living.

“We collected DNA from pieces of clothing that were made from dog fur. The dogs would have a second life after their death and must have played an important role in people’s survival. Today, we think dogs as more of a friend than anything else, even though dogs historically have carried out various daily tasks with their human counterparts. Across parts of Greenland, for example, dogs      still regularly participate in pulling sleds, and in Siberia help in herding reindeer, hunting, and guarding settlements, as the likely have done for many millennia,” says Robert Losey, one of the study coauthors.

The study ‘Modern Siberian dog ancestry was shaped by several thousand years of Eurasian-wide trade and human dispersal’ was published in PNAS.