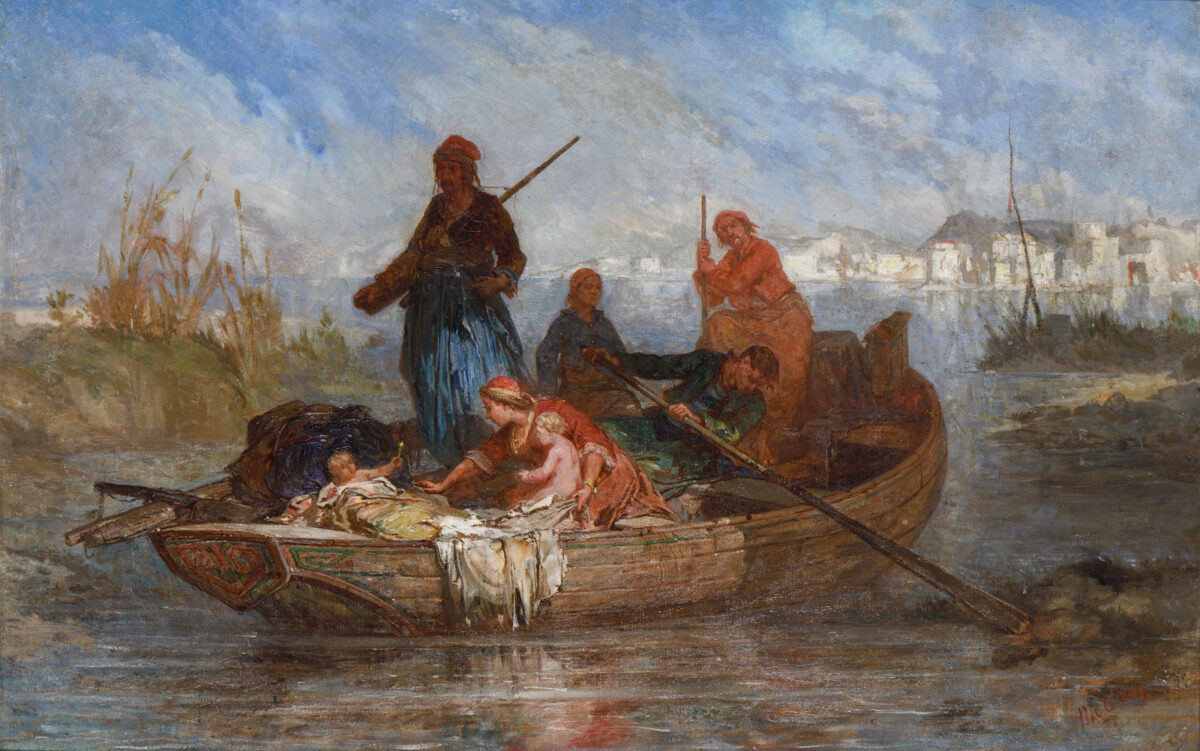 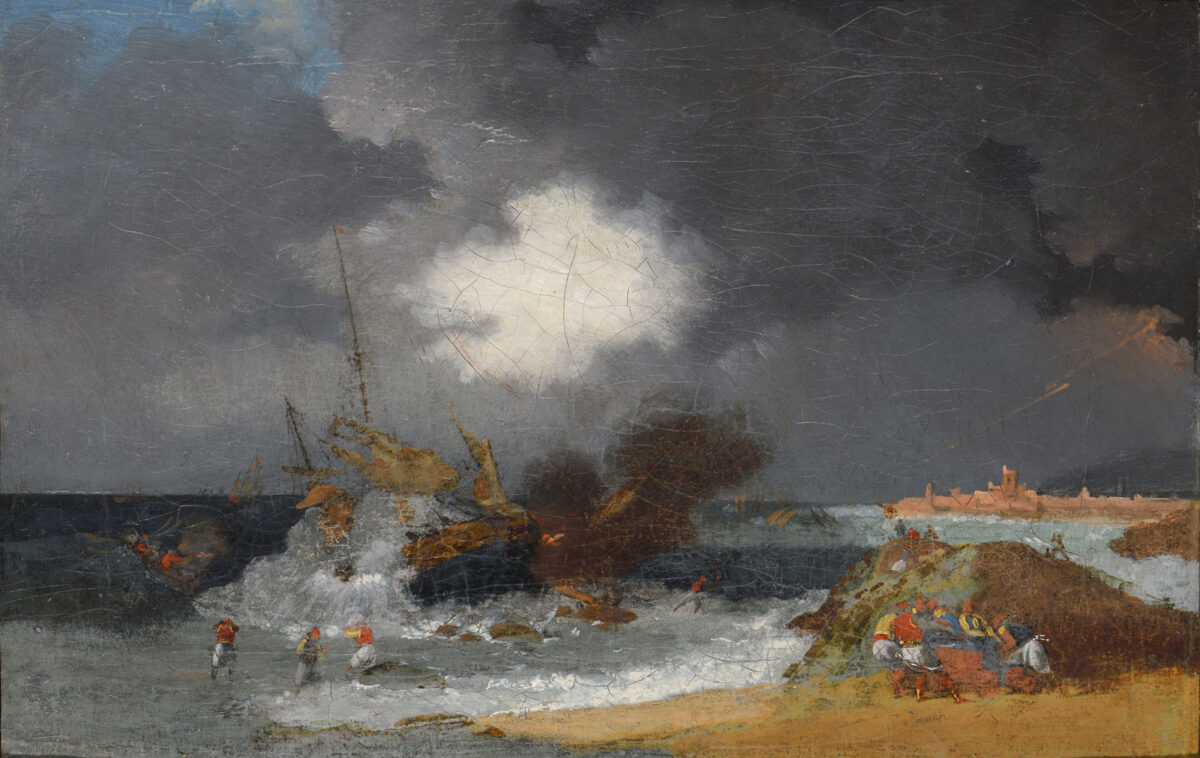 The Benaki Museum is participating in the big Louvre exhibition

With a total of 100 items from its collections

The Benaki Museum is participating in the large exhibition of the Louvre Museum of the 200 years of the Greek Revolution with 100 objects from its collections. The exhibition “Paris – Athènes. Naissance de la Grèce moderne 1675-1919” (“Paris – Athens, the Birth of Modern Greece 1675-1919”), opened on September 27 by Prime Minister Kyriakos Mitsotakis with Presidentof France Emmanuel Macron, will run until 7 February 2022 in the French capital.

The exhibition aims to highlight the mutual bonds between Greece and European culture, focusing on the thread that  links Paris to Athens. A thread that begins with 17th and 18th century European travelers visiting Greek territories, continues with the support offered to the Greek struggle by the peoples of Europe, follows the creation of the new state and its capital under the influence of Neoclassicism and is marked by the founding of archaeological institutions such as the French School in 1846.

Greek museums are participating with dozens of works on loan (paintings, sculptures, drawings), as are French museums and the National Library of France. The exhibits of the Benaki Museum come from the collections of Modern Greek Culture, Painting, Engravings, Drawings and Post-Byzantine Art, as well as from the Photographic Archives and the Archives of Modern Greek Architecture. The Benaki is also contributing to the exhibition’s large catalogue with three original scientific essays by the Museum’s curators.

The exhibition at the Louvre has been curated by the director of the National Gallery Marina Lambraki-Plaka, the Ministry of Culture’s director of archaeological museums, exhibitions and educational programmes Anastasia Lazaridou and the president-honorary director of the Louvre Jean-Luc Martinez with whom the Benaki worked closely on the rationale and selection of items during the exhibition’s  preparation.