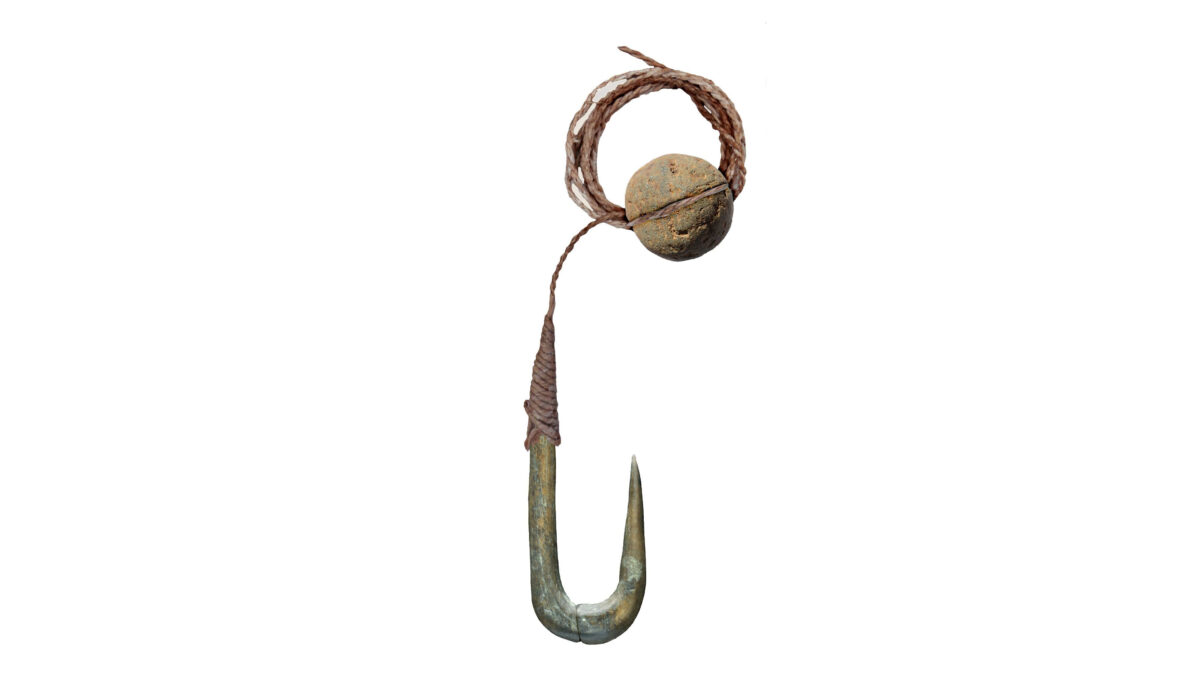 Study published October 6, 2021 in the open-access journal PLOS ONE

Humans in the Middle East were using complex fishing tools and techniques by 12,000 years ago, according to a study published October 6, 2021 in the open-access journal PLOS ONE by Antonella Pedergnana of the Archaeological Research Centre and Museum for Human Behavioural Evolution in Mainz, Germany and colleagues.

Fish have long been an important part of human diets, but it is challenging to study the history of the technology humans have used to acquire fish, in part because early fishing gear was made from perishable materials like wood and plant fibers. In this study, Pedergnana and colleagues examined a collection of fishing hooks and stones from the archaeological site of Jordan River Dureijat in northern Israel, at least 12,000 years old.

The team analyzed the shape and residues of 19 bone fish hooks, as well as six grooved pebbles that appear to have been used as sinkers, altogether one of the largest collections of early fishing technology. Plant fiber residue on the hooks and stones indicate the use of fishing line, and the wide variety of hook shapes, including multiple arrangements of barbs and multiple methods for attaching hook to line, reflect their utility for catching a variety of fish. Additionally, grooved lines and fiber residues on the bends of some hooks indicate the use of artificial lures.

This study identifies some of the earliest evidence of complex fishing technology. The use of lures and a wide variety of hook shapes suggests the humans of this time were not only hunting a broad spectrum of fish, but also that they had profound knowledge of fish behavior and ecology. These innovations coincide with broader patterns in human subsistence evolution which mark the beginning of the transition to agriculture in this region of the world.

The authors add: “Except for the use of metal and plastic, modern fishing has not invented anything new since the Natufian. A look at the JRD fishing gear reveals that all fishing techniques and knowledge already existed some 13,000 years ago. The finds highlight the importance of aquatic resources for the emergence of sedentism and the Neolithic life ways in the Levant.”