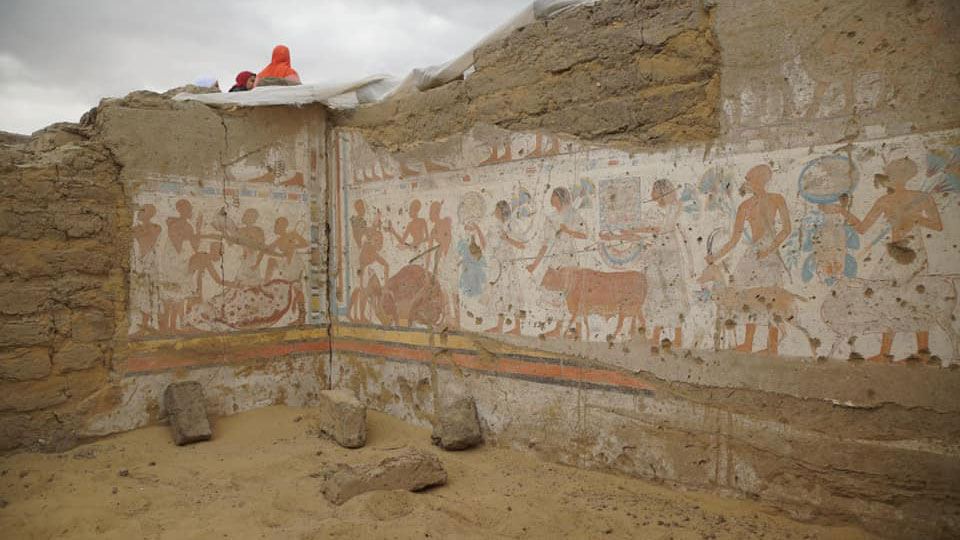 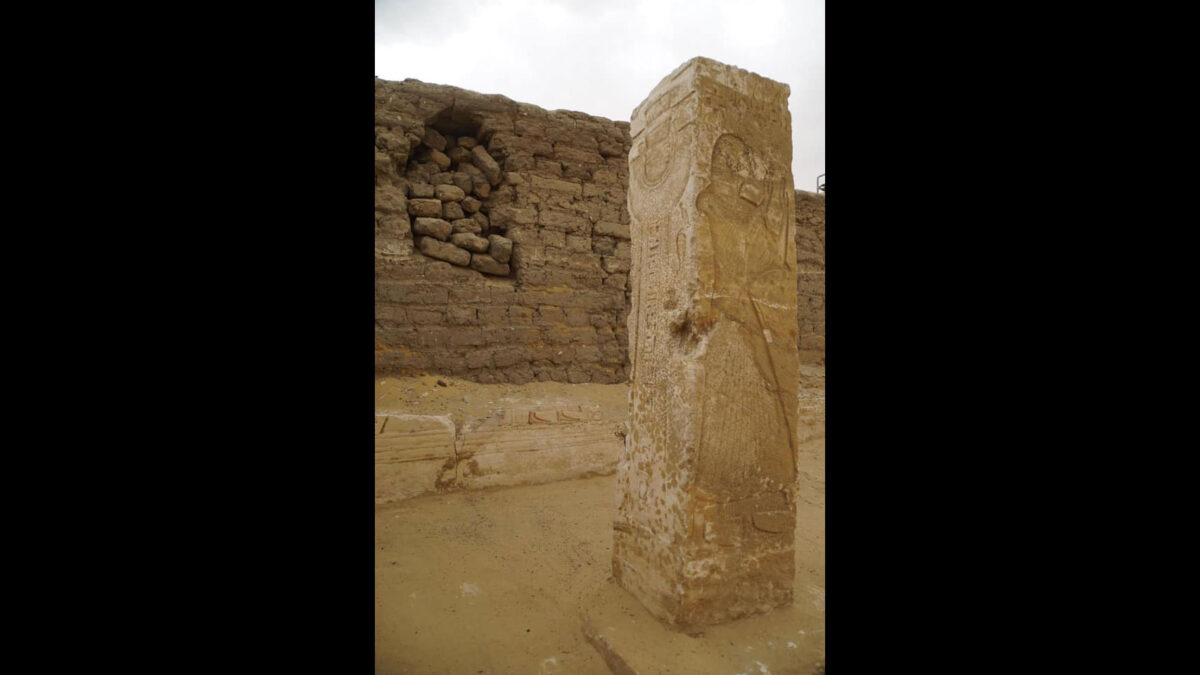 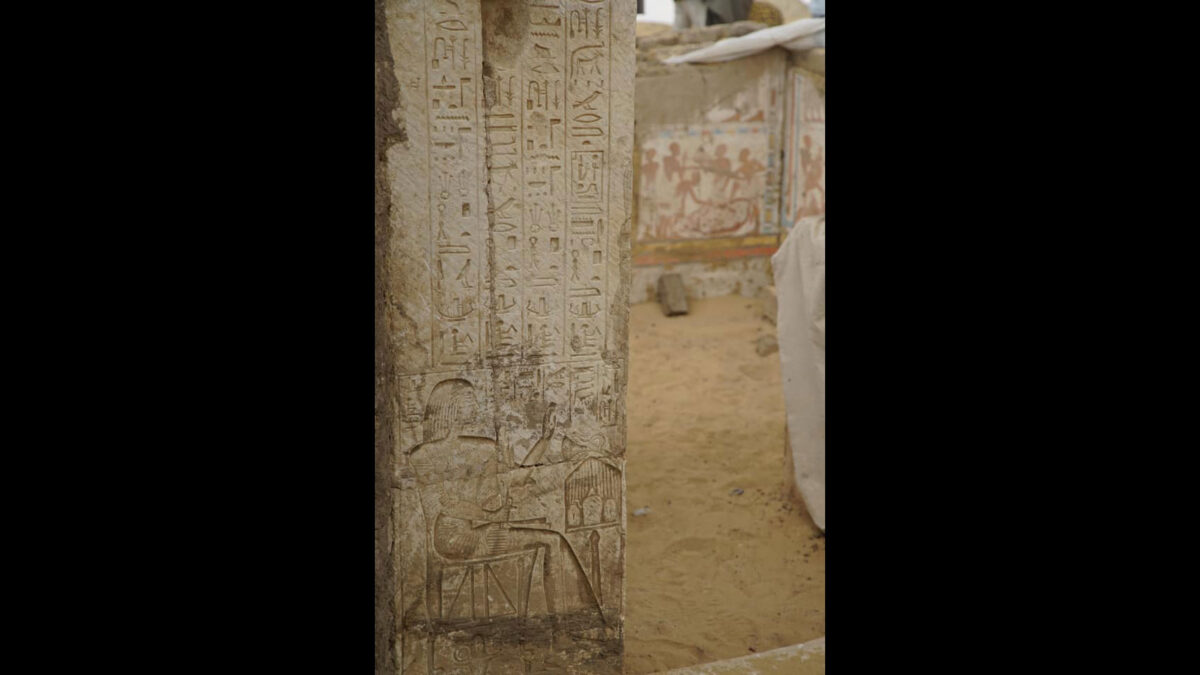 Uncovering the tomb of Ramesses II’s Head of the Treasury

The mission of the Faculty of Archeology, Cairo University conducted excavations in Saqqara

The mission of the Faculty of Archeology, Cairo University, headed by Prof. Dr. Ola El-Aguizy, succeeded in excavating the tomb of Ptah-M-Wia, head of the treasury during the reign of King Ramesses II, during the excavations that the mission is conducting in the Saqqara area, south of the ascending road of the pyramid of Unas.

Dr. Mustafa Waziri, Secretary-General of the Supreme Council of Antiquities, pointed out that the site includes the tombs of dignitaries of the New Kingdom from the era of the 19th dynasty, as well as tombs of the 18th Dynasty, the most important of which is the site of the military commander (and later Pharaoh) Horemheb.

Dr. Waziri said that the importance of this newly-discovered tomb lies in the positions held by its owner as: royal scribe, head of the treasury, chief supervisor of livestock, and responsible for divine offerings in the temple of Ramesses II in Thebes.

Prof. Dr. Mohamed Othman Elkhosht, President of Cairo University, explained that this find adds to the group of discoveries made by the archaeological mission of Cairo University, such as the tomb of the Mayor of Memphis Ptah-Mes, the royal ambassador to foreign countries, Paser, and the supreme commander of the army, Iwrkhy (Urkhya), in the Saqqara region.

Prof. Dr. Ahmed Ragab, Dean of the Faculty of Archeology indicated that the excavations of the faculty date back to the ‘70s of the last century, when archaeologists started exploring the site in search of Coptic monasteries; the actual search for the tombs of the New Kingdom began south of the ascending road to the pyramid of Unas by Prof. Dr. Sayed Tawfiq between 1983-1986, resulting in the discovery of many tombs dating back to the Ramesside period, including the tomb of the royal vizier Neferronpet. The mission headed by Dr. Ola El-Aguizy started working in 2005 and continues up to now.

Prof. Dr. Ola El-Aguizy , head of the mission, added that the tomb belongs to the distinctive style of this site, called the tomb-temple, as it consists of an entrance in the form of an edifice, followed by one or more courtyards. What has been revealed from the tomb is its entrance, which is built of stone carved with the scenes of the owner of the tomb. This entrance leads to a first hall with painted and colored plaster walls. Among the most important of these scenes are those depicting the procession of carrying offerings, which ends with a scene of slaughtering a calf. Many stone blocks were found under the sand, as well as many Osirian columns, some of them lying in the sand and others standing in their original place. All these pieces will be studied to be put back in their original places in the tomb.

The head of the mission indicated that the work on the tomb of the Supreme Commander of the Army during the reign of King Seti I and his son, King Ramesses II has been completed. The calf’s cabin, which was discovered during the excavations of the late Professor Dr. Sayed Tawfiq, was also restored, and work is still in progress.