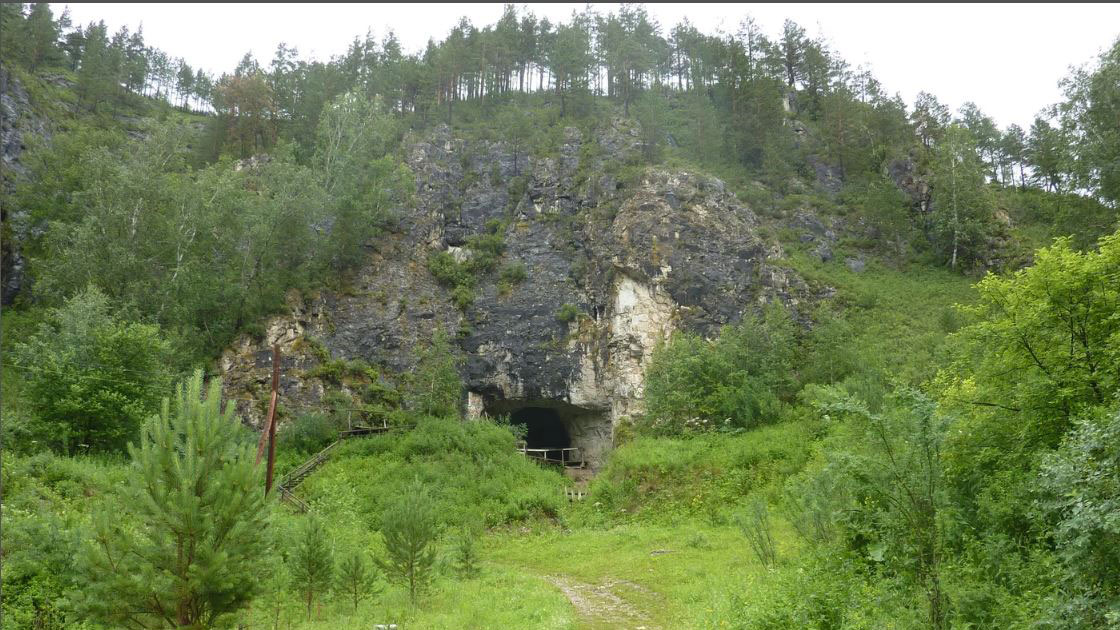 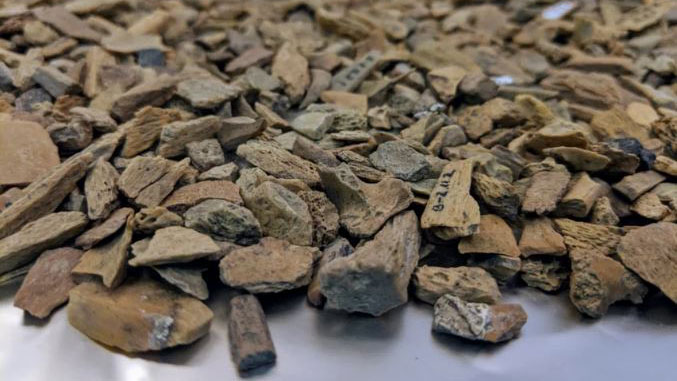 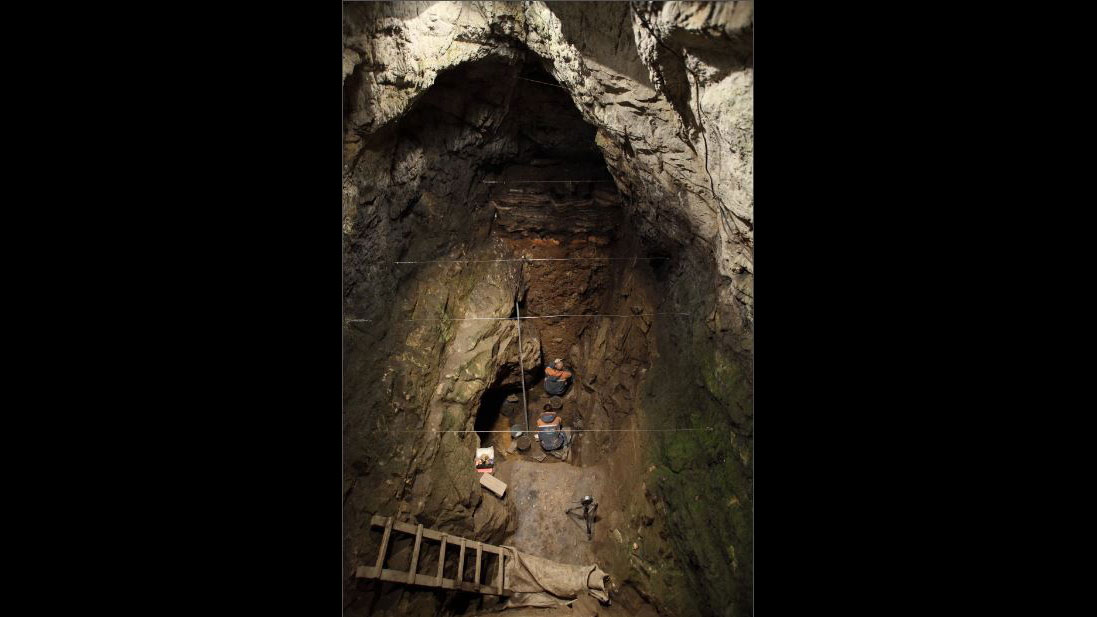 An international team, led by researchers from the Universities of Vienna and Tübingen, and the Max Planck Society, has identified five new human fossils from the key site of Denisova Cave in southern Siberia. The remains, which include three Denisovans and one Neanderthal, were found in a secure and well dated ~200,000-year-old context. Surrounded by archaeological remains such as stone tools and food refuse, the finds shed light on the adaptation strategies of these early hominins as they spread across Eurasia.

Denisova Cave in the Altai Mountains of southern Siberia rose to fame 11 years ago, when genetic sequencing of a fossil pinky bone revealed a new, previously unknown human group. Despite the fact that the group has been named ‘Denisovans’ after the site, identifying further Denisovan remains from the cave has been challenging, as any human remains are extremely fragmentary and difficult to spot amongst the hundreds of thousands of animal bones that are also present. Without definitive Denisovan remains, when they arrived at the site, how they lived, and how they interacted with other humans they shared the space with has remained a mystery.

Over the course of four years, a team led by Assistant Professor Katerina Douka at the Department of Evolutionary Anthropology of the University of Vienna – with colleagues in Germany and Russia, have worked to extract and analyse ancient proteins and DNA from nearly 4000 bone fragments from Denisova Cave. Their new findings are reported in Nature Ecology and Evolution (https://www.nature.com/articles/s41559-021-01581-2) and provide robust insights into the first occupants of Denisova Cave and their archaeological signature.

Using a biomolecular method known as peptide fingerprinting or ‘ZooMS’ (Zooarchaeology by Mass Spectroscopy), the team focused on the site’s oldest layers, which date to as early as 200,000 years ago and lacked human fossils until now. Such methods are the only means by which scientists could find human remains among the thousands of bones from the site, as more than 95% were too fragmented for standard identification methods. Samantha Brown, doctoral student at Douka’s ERC FINDER Project and now junior group leader at the University of Tübingen, analysed 3800 bone fragments no larger than 4 cm in length that were previously deemed taxonomically unidentifiable. Ultimately, Brown identified five bones whose collagen matched the peptide profile of humans.

“Finding one new human bone would have been cool, but five? This exceeded my wildest dreams,” says Brown.

Of the five newly identified human bones, four contained enough authentic DNA fragments to allow researchers to reconstruct their mitochondrial genome. Three of these aligned with the Denisovan mtDNA type and one with the Neanderthal type. Dating to 200,000 years ago, the new Denisovan bones are some of the oldest human fossils to have ever been genetically sequenced.

“Denisova is an amazing place for aDNA preservation and we have now reconstructed genomes from some of the oldest and best-preserved human fossils,” says Dr Diyendo Massilani, postdoctoral researcher from the Max Planck Institute of Evolutionary Anthropology in Leipzig who led the genetic analyses of the new fossils.

The new findings help bridge a gap regarding the archaeological adaptations of the earliest Denisovans. Denisovans appear at the site during an interglacial (a warm period during which the environment and temperatures were similar to today) and take advantage of the strategic location of the cave. They appear with a fully-fledged lithic tradition, utilizing raw material found in the alluvium of the nearby Anui River and hunting herbivores, such as bison, roe and red deer, gazelle and saiga antelope, and even woolly rhinoceros. They continue to follow similar subsistence patterns for several thousand years. Around 130-150,000 years ago, Neanderthals also appear at the site, represented by one of the fossils also discovered in the current study.

Team member Professor Tom Higham, also of the University of Vienna, says “the application of biomolecular fingerprinting like the one we have applied at Denisova has allowed us to find more human fossils than through formal archaeological excavation. It is a tremendous technical breakthrough for Palaeolithic archaeology.”

Research at Denisova Cave continues through systematic fieldwork and targeted analyses of bones and sediments with a team of Russian archaeologists camped there for nearly 6 months each year. It remains the only site so far discovered which contains evidence for the periodic presence of all three major hominin groups, Denisovans, Neanderthals and modern humans, in the last 200,000 years.