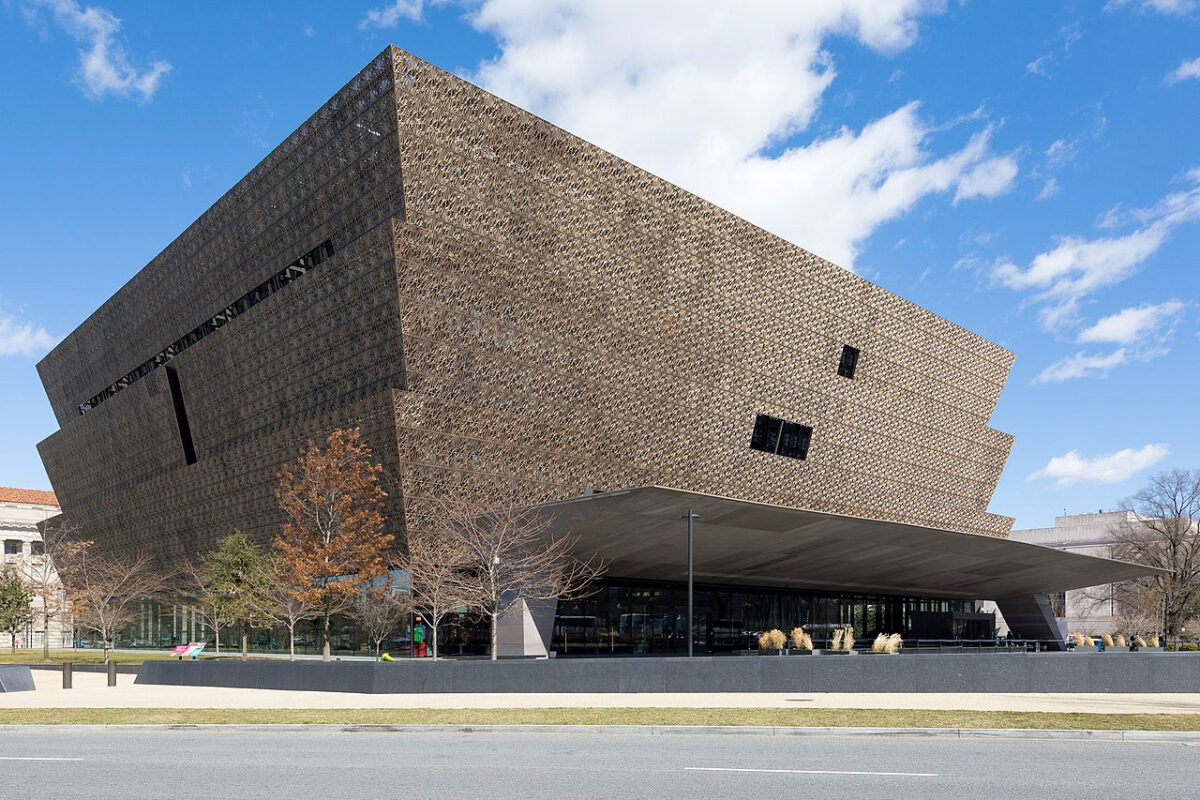 The first exhibition on the site is entitled

When it first opened its doors to the public in 2016, the Smithsonian National Museum of African American History and Culture was praised for its facilities that were more than just a simple presentation of aspects of the African American experience. For some time now, the Smithsonian has been bringing these representations to the screen, allowing access to anyone around the globe. The Searchable Museum presents  a recently digitized exhibition as well as multimedia material, videos, audio podcasts and 3D models based on more than 40,000 items from the museum collection.

The first exhibition on the site is entitled “Slavery and Freedom 1400-1877”. It displays a permanent installation in the museum that traces the period from the 14th century to the American Civil War and Reconstruction, but “completely redesigned” for the digital space, as noted in the press release. “Allowing the public to virtually revisit the originating struggle for American freedom in the ‘Slavery and Freedom’ exhibition reminds us of the centrality of the African American journey to the American experience—a story of triumph, resilience and joy over the centuries.”,said museum director Kevin Young.

In the “History Elevator”, visitors embark on a journey through the centuries with archive photographs and excerpts from one of the first emblems of the Abolition Movement to contemporary photographs from Black Lives Matter protests. The “Explore” tub highlights specific items in the museum’s collection: a portrait in oils of African-American Henrietta Lacks by contemporary artist Kadir Nelson accompanies a text about the woman sometimes referred to as the “Mother of Modern Medicine” (thanks to her cancer cells, known as “HeLa” cells, taken in 1951 without her consent, the polio vaccine was developed, significant progress was made in artificial insemination and more).

The digital platform offers experiences not possible in the museum in the real world. For example, for the first time, thanks to 3D photographs, visitors can explore the interior of the “Point of Pines Slave Cabin”, one of the two remaining huts where slaves lived on the Point of Pines plantation on Edisto Island in South Carolina.