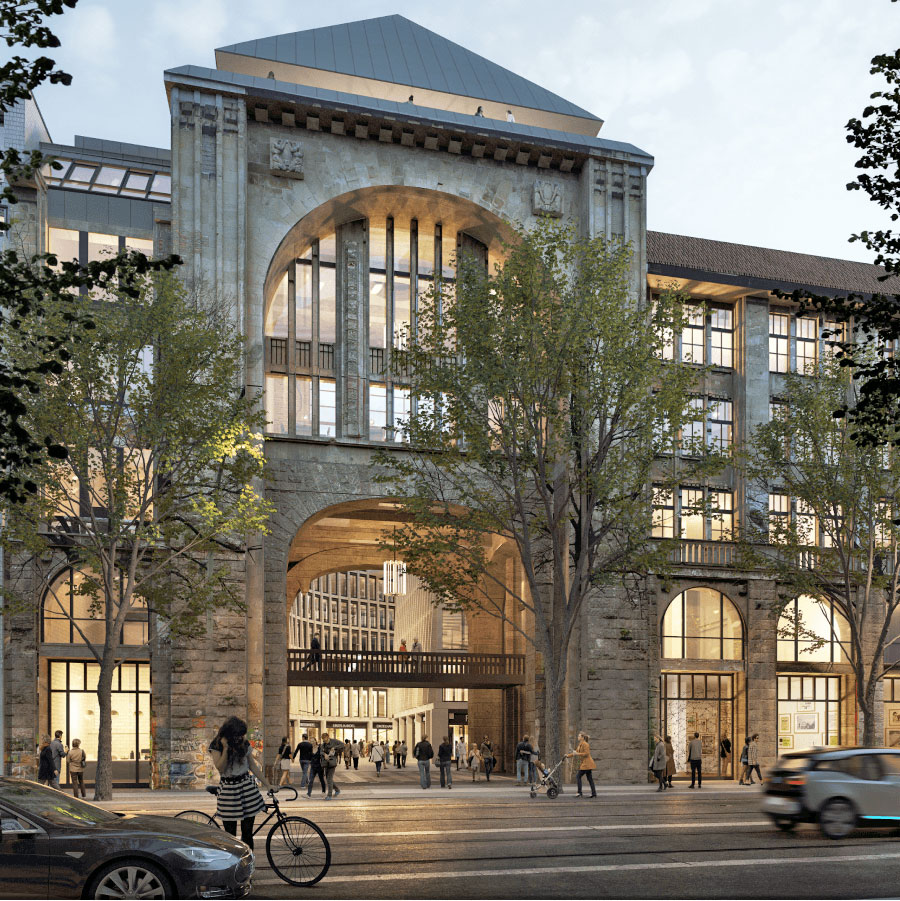 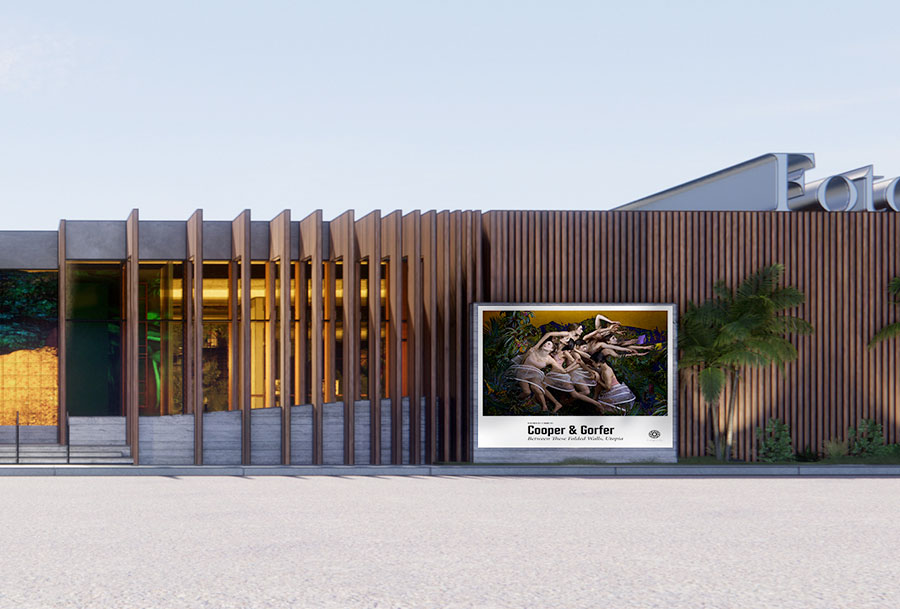 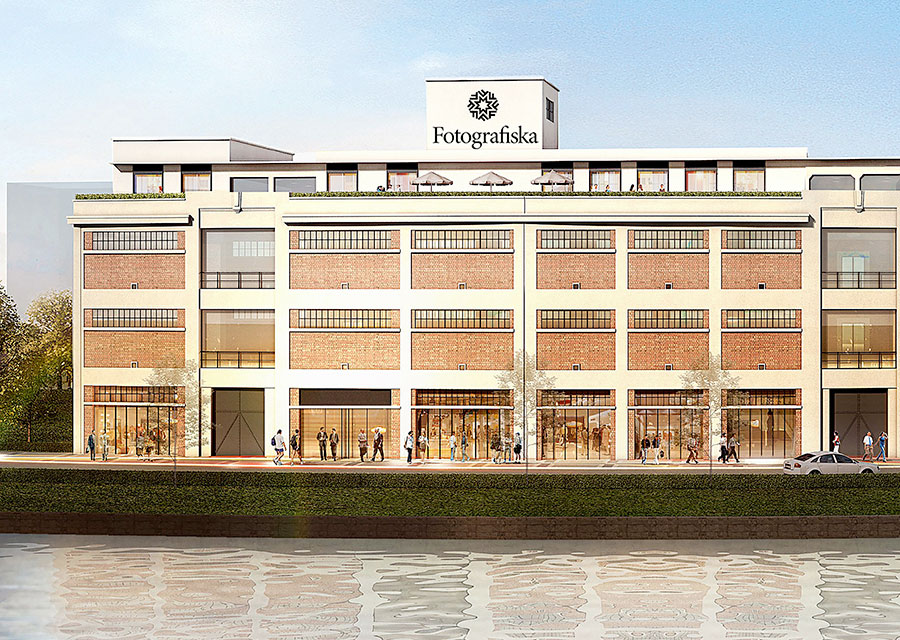 Fotografiska plans to become the largest private museum in the world

With an additional three locations to the three existing ones

The Swedish Fotografiska Museum is adding three new locations to its three existing ones in Stockholm, Tallinn and New York and plans to expand to Miami, Berlin and Shanghai in 2022 and 2023. Upon completing the expansion, it will become the largest private museum in the world.

The first Fotografiska opened in Stockholm In 2010 and in 2019 it expanded to New York and Tallinn. “The idea of Fotografiska has always been to invite culturally curious audiences to see art in a welcoming environment,” said Yoram Roth, executive chairman of parent company Culture Works, in a press release. “At Fotografiska we bring a sense of hospitality and community to the overall experience, and we know that this sense of belonging, connection and inspiration through photography will be appreciated around the world,” he added. The museum will continue to focus on photography exhibitions and “film-based works” that combine the “ultra-modern” with shows addressed to a wider audience.

Fotografiska Berlin, with an area of 5,388 sq.m., will be housed in the former Kunsthaus Tacheles, a building built in 1908 as a department store owned by German Jews. The building is already being redesigned by the offices of Herzog & de Meuron and Studio Aisslinger, and  it is scheduled to open in September 2022.

In Shanghai, Fotografiska will be installed in a 4,645 sq.m. warehouse complex, which is being remodeled by the Neri & Hu office.

In 2023, it is planned to inaugurate Fotografiska Miami, with an area of 3,901 sq.m. in the Allapattah district, inside an industrial building which is being renovated by the Rockwell Group office. It will be directly opposite the Superblue, which specializes in experiential art and next to the Rubell Museum.