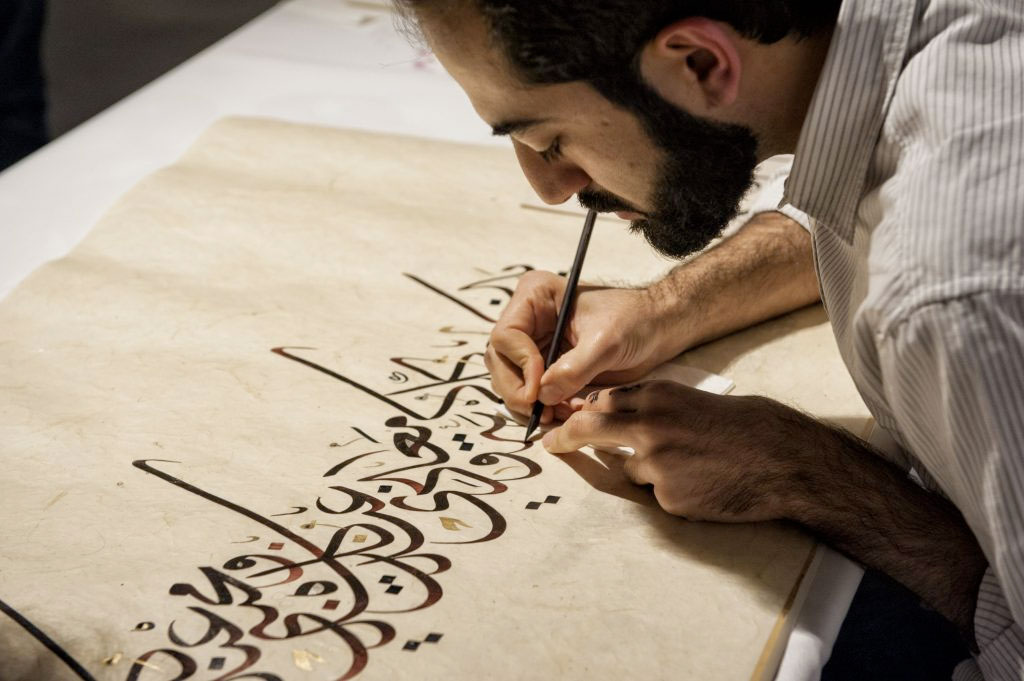 Arabic calligraphy is an Intangible Heritage of UNESCO

The aim is to preserve this ago old artistic practice

UNESCO has included Arabic calligraphy in its Intangible Heritage, a status that allows the preservation of this age-old artistic practice which is widespread in the Arab-Muslim world.

The plan submitted to the United Nations Educational, Scientific and Cultural Organization (UNESCO) was supported by 16 countries, most notably Saudi Arabia, for which Islam is the dominant or predominant religion.

The listing of Arabic calligraphy was announced by UNESCO on Twitter.

Saudi Culture Minister Badr bin Abdullah bin Farhan, welcomed the decision, saying it would “contribute to the development of this cultural heritage”, as quoted by the government news agency.

“Arabic calligraphy is the artistic practice of handwriting Arabic script in a fluid manner to convey harmony, grace and beauty,” UNESCO said on its website.

“It has always served as a symbol of the Arab-Muslim world” said Abdelmajid Mahboub from the Saudi Heritage Preservation Society, an NGO that invests in the project ,to the French news agency . “However, many people no longer write by hand due to technological advances and the number of specialised Arab calligraphic artists is greatly reduced”, he said with regret.

In this sense, the inclusion in the UNESCO Intangible Heritage, “will definitely have a positive impact” on its preservation, Mahboub also said.

According to UNESCO’s definition, Intangible Cultural Heritage or “Living Heritage” is “a heritage of our ancestors that we pass on to our descendants”. It includes oral traditions, the performing arts, social practices, rituals and celebrations.