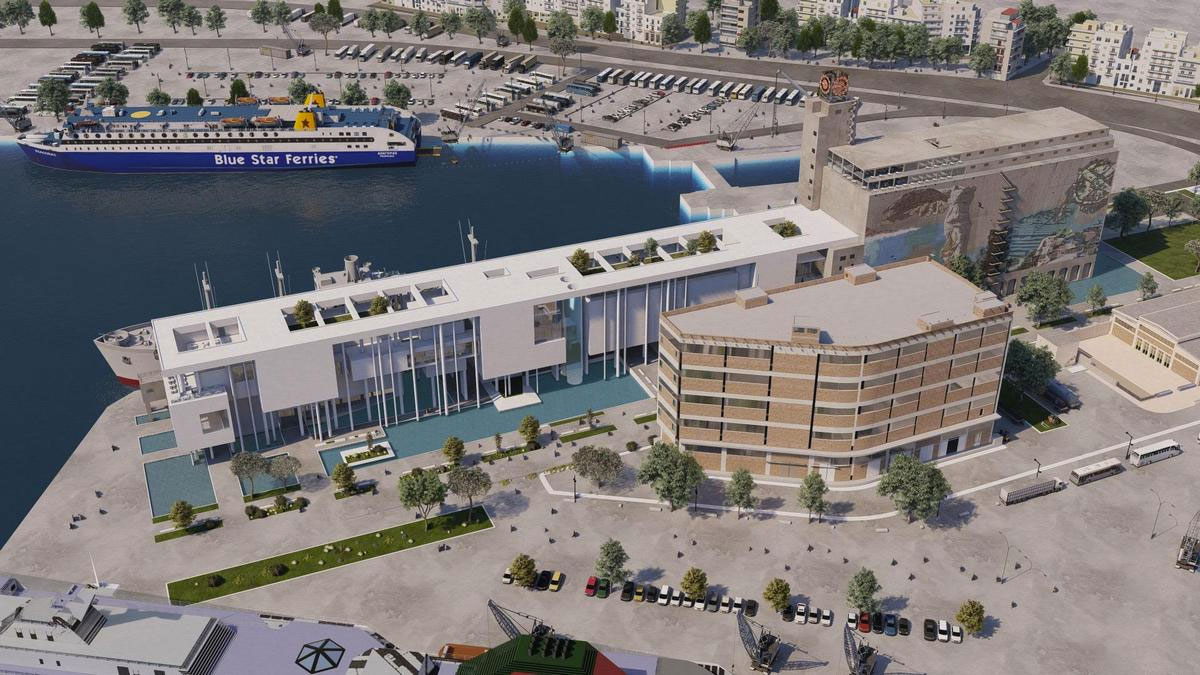 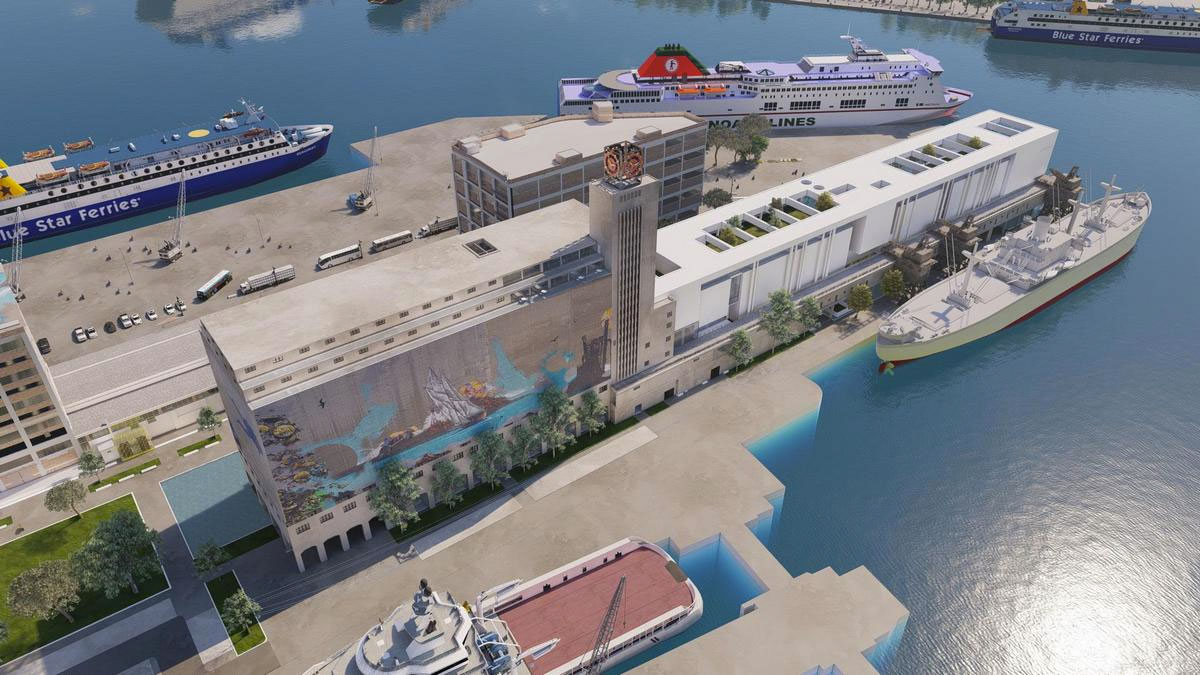 Procedures going ahead for the Museum of Underwater Antiquities

Approval by the Museum Council

The Ministry of Culture and Sports announced that the Museum Council unanimously approved the architectural, static, electromechanical and museography preliminary studies and the modification of the building programme of the Museum of Underwater Antiquities on the Ietionian Coast of Piraeus. Thus the industrial Silo building on the site of the Piraeus Port Authorities (PPA) will be transformed into an innovative Museum of Underwater Antiquities highlighting the treasures of the Greek seas and becoming an emblematic cultural landmark in the country’s largest port.

After the Council’s approval, Minister of Culture and Sports Lina Mendoni made the following statement: “A vision of decades is about to be realized, thanks to our cooperation with the PPA, the Aikaterini Laskaridis Foundation which financed the preliminary studies – and the project’s financing through the Recovery Fund. The unique wealth of the Greek seas acquires an ideal home in the old Silo building , which has been associated with Piraeus’ history since the mid-1930s. It is the most suitable place to house the numerous and already conserved underwater finds, which have remained for years in the Ephorate of Antiquities’ warehouses. The main purpose of creating the Museum of Underwater Antiquities is to highlight our country’s connections with the sea and the long history of Greek culture through the underwater findings. There are only a handful of museums in the world that exhibit exclusively marine antiquities. It is obvious that the Museum will be able to introduce Piraeus as one of the international cultural destinations”.

The Museum of Underwater Antiquities will house finds salvaged from all the Greek seas: Statues, parts of sculptures, hulls and ship components, rigging equipment, inscriptions, toiletries, utensils and table ceramics, tools and a variety of artefacts from underwater surveys, research and excavations, as well as items handed over by individuals or confiscated.

The Museum of Underwater Antiquities will offer visitors the experience of diving into the past, with stops in various periods of time, sunken settlements, shipwrecks, ship models, hulls and cargoes of merchant ships, maps and diagrams, digital applications and projections, with a special emphasis on educational activities and projects.