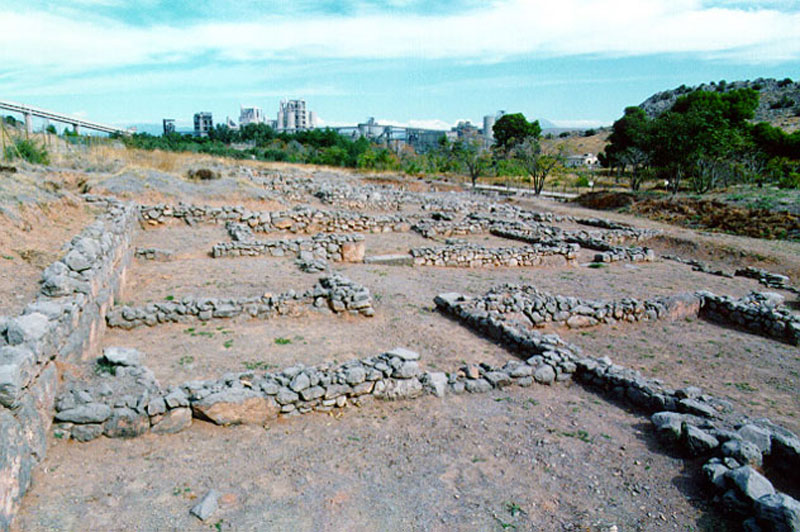 Upgrading the site of the Sanctuary of Artemis at Aulis

Upgrading the site of the Sanctuary of Artemis at Aulis

Minister of Culture and Sports Lina Mendoni and Regional Governor of Central Greece Fanis Spanos signed a Cultural Development Programme Agreement. The contract’s objective is the cooperation of the Ministry of Education and Science and the Region regarding studies for the promotion, renovation and conservation of the Archaeological Site of the Sanctuary of Artemis, so the project can then be included in a funding programme.

The Programme Contract has a 12 months duration. The total budget of the project – €76,840 – is to be covered by the Region of Central Greece, while the procedures for their preparation and approval are being undertaken by the competent services of the Ministry of Culture and Sports.

After the signing of the contract, Minister of Culture and Sports Lina Mendoni stated: “We have a stable cooperation with the Region of Central Greece and Regional Governor Fanis Spanos for promoting projects for the protection and enhancement of the Region’s cultural heritage. The Region recognizes the importance of protecting its cultural reserves and the latter’s connection with the development dynamics of its local communities. The Programme Contract we have signed ensures the continuation of the project of enhancing, improving and conserving the Sanctuary of Artemis, a site directly associated with the Homeric epics, which remained a place of worship throughout antiquity. Our efforts aim to both protect and enhance Euboea’s cultural wealth, but also to reinforce and promote tourism in its greater area. I wish to thank the Regional Governor for our fruitful cooperation.”

Governor of Central Greece Fanis Spanos stated: “The ancient Temple of Artemis Aulideia, at Aulis, where the ships of the Greeks gathered for the Trojan campaign is a landmark that deserves to acquire a global status. Our first step is the forthcoming opening of a side road to integrate and protect the archaeological site. We are cooperating with the Ministry of Culture and Sports and undertaking the cost of all necessary studies and preliminary works such as the site’s fencing, etc., to be prepared by the competent services of the Ministry. Our ultimate common goal is to take advantage of every funding opportunity for the renovation and enhancement of the archaeological site of the Sanctuary of Artemis Aulideia.  Minister of Culture and Sports Lina Mendoni is our ally in the multilevel effort of protecting and promoting our cultural wealth. And one such decisive step in this direction is today’s signing of the programme contract”.