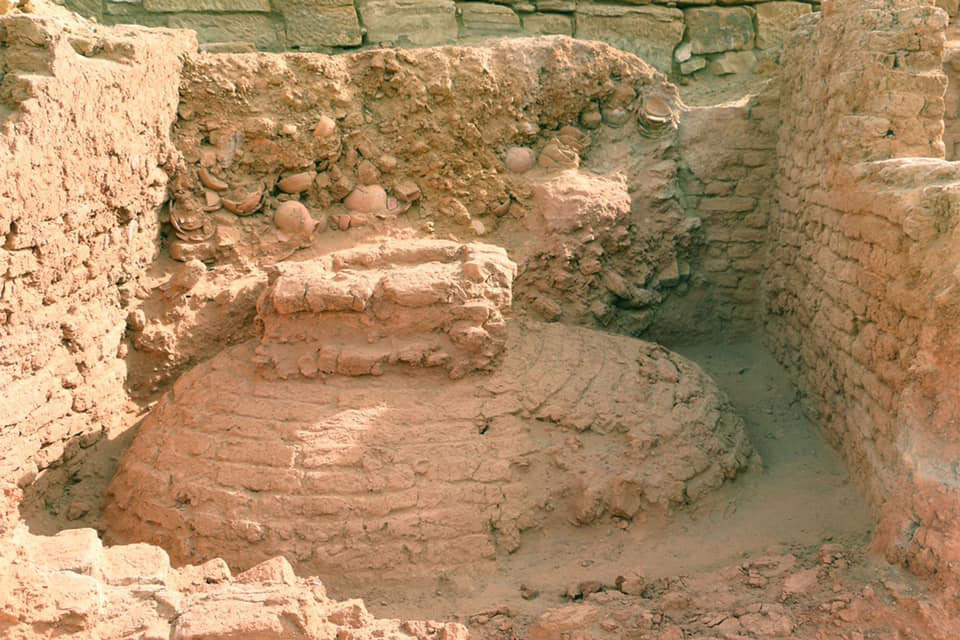 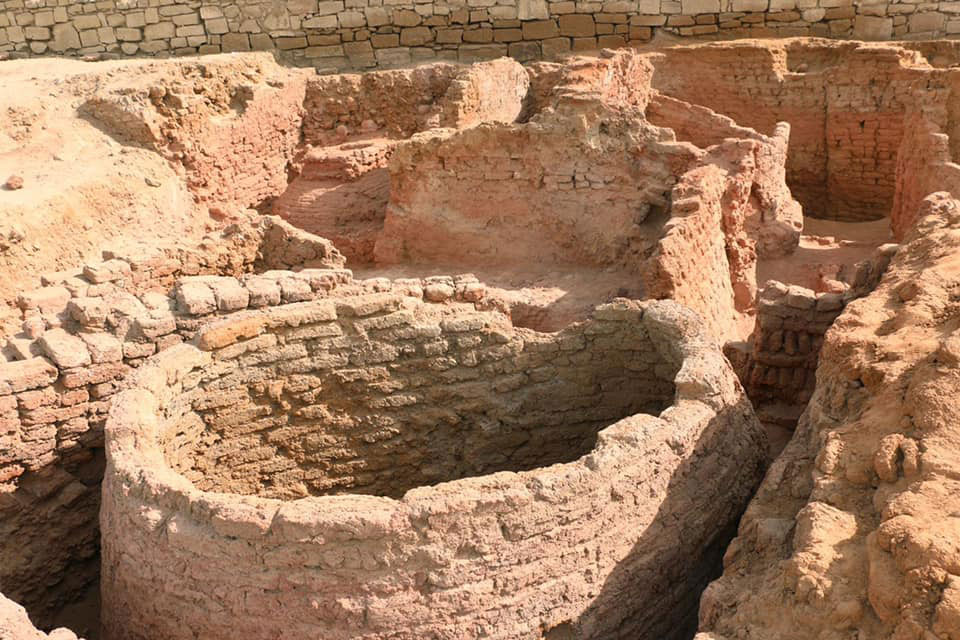 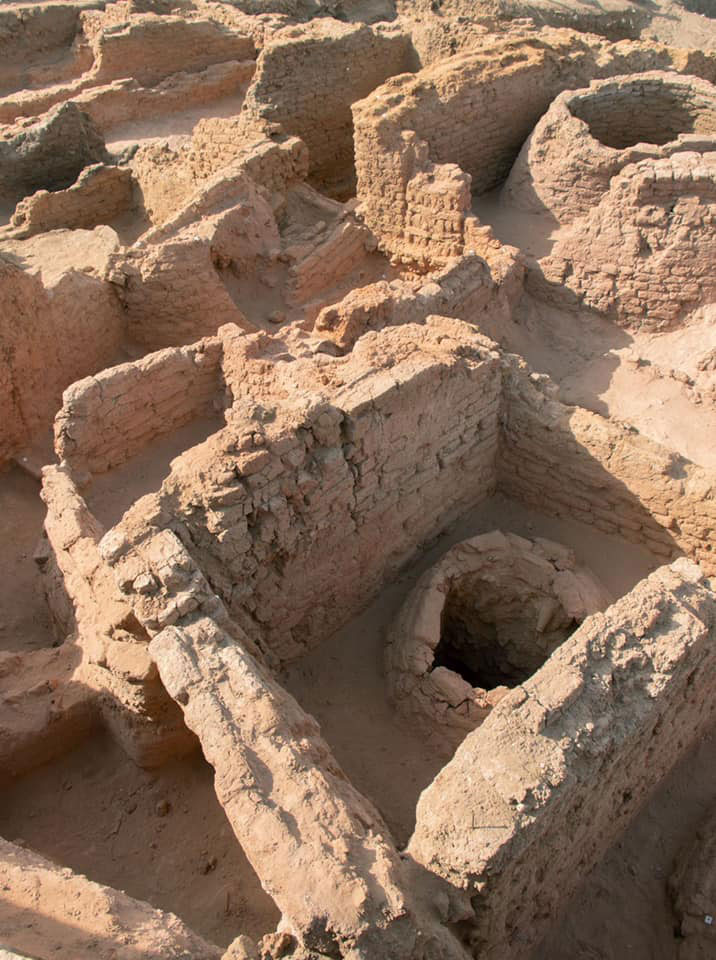 In the site near Aswan

A 4,000-year-old administrative center has been excavated at Kom Ombo, Egypt by a joint Egyptian-Austrian archaeological mission working in the site near Aswan, which is mostly known for its massive temple dating back 2,300 years.

Mostafa Waziri, Secretary-General of the Supreme Council of Antiquities, explained that during the excavations work in the northeastern side of the Ptolemaic temple at Kom Ombo, the Egyptian-Austrian mission uncovered more than 20 conical silos. The silos likely formed part of an administrative facility that was used to store and distribute grains during the First Intermediate Period or Period of Regions, c.2180- 2050 BC. The newly excavated facility is especially important as it demonstrates evidence of distinguished agricultural and commercial activity, in an area that was home to large numbers of residents. The discovery is unique in the region as it indicates that modern Kom Ombo was an important city during a time when the centralized state had been replaced by powerful regional governors, some of whom are designated as Pharaohs.

Dr. Abdel Moneim Saeed, Director General of Aswan Antiquities, said that the architectural elements of the silos, including vaults, stairs, and storage rooms, are in a good state of preservation, noting that the walls are up to 2 m. high, while certain silos are more than 2 m. long. Remains of mice bones and excrement inside the rooms of one of the silos indicate that the storage rooms had been infested by mice and insects.

For her part, Dr. Irene Forstner-Müller, Head of the Cairo branch of the Austrian Archaeological Institute (ÖAI) and head of the mission from the Austrian side, added that, while working in the archaeological hill surrounding the Ptolemaic temple, the team excavated the foundations of a 19th c. fort. The fort was likely built during the British occupation of Egypt to monitor the course of the Nile River, and was used as a defense point during the Mahdist Revolt in Sudan (1881-1885 AD).

As the place of the Nile’s First Cataract, the extended area of Aswan had been the beginning of a buffer zone along the Nile between the territory governed by the Pharaohs and the one controlled by Nubian centers of power in modern-day North Sudan. The area of Kom Ombo demonstrates a continuous occupation from at least the Early Dynastic Period (3000- 2686 BC) up to the early Islamic times (639-646 AD). The ÖAI project running there since 2017 has demonstrated that in the 3rd millennium BC, the area boasted a settlement covering an area of at least 3 hectares. However, Kom Ombo’s role and status in the regional administrative organization is unclear. First Intermediate Period remains, in particular, are affected by widespread fire damage, a fact that may reflect the unstable situation of Egypt during that time and raises the possibility of damage from military conflict.