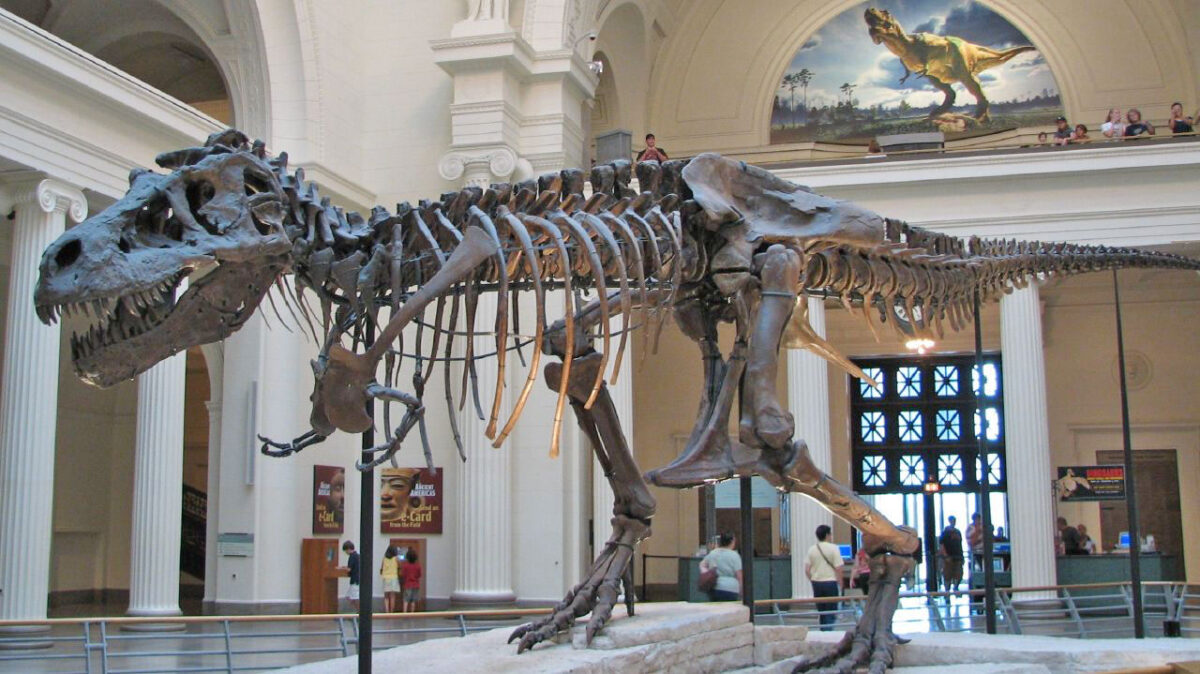 There may have been three different species of Tyrannosaurus

According to new estimates

There was not just a single Tyrannosaurus in the family of these ferocious dinosaurs, but probably two other related species besides the well-known Tyrannosaurus Rex (better known as T. rex), according to new estimates by scientists who made a thorough anatomical comparison of skeletal fossils found to date and which seem to refer to three different species.

The new analysis found differences in the femur, in other bones and the teeth, implying that palaeontology textbooks may need to be revised to re-categorize T.rex as three distinct species. To date, T. rex is the only recognized species of the Tyrannosaurus group (genus).

Researchers led by palaeontologist Gregory Paul, who published their paper in the Evolutionary Biology journal, analyzed the fossils of 37 Tyrannosaurs discovered in North America at different geological levels, which proves they originate from diverse periods.

The scientists conclude that the observed anatomical differences are not due to the differences in sex or age of the dinosaurs, but to the fact that the Tyrannosaurs gradually evolved from a common ancestor and over time they were differentiated, to the point where they could be considered a separate species of the same genus, in the way, for example, that in the human genus Homo Homo sapiens was only one of its species.

It is thus suggested that, in addition to T.rex, there were the “imperial” Tyrannosaurus imperator and the more “feminine” Tyrannosaurus regina. However, the researchers did not rule out that the observed diversity in the fossils was due to extreme individual differences of T.rex itself or to sexual dimorphism (anatomical differences between males and females), rather than to different evolutionary species.