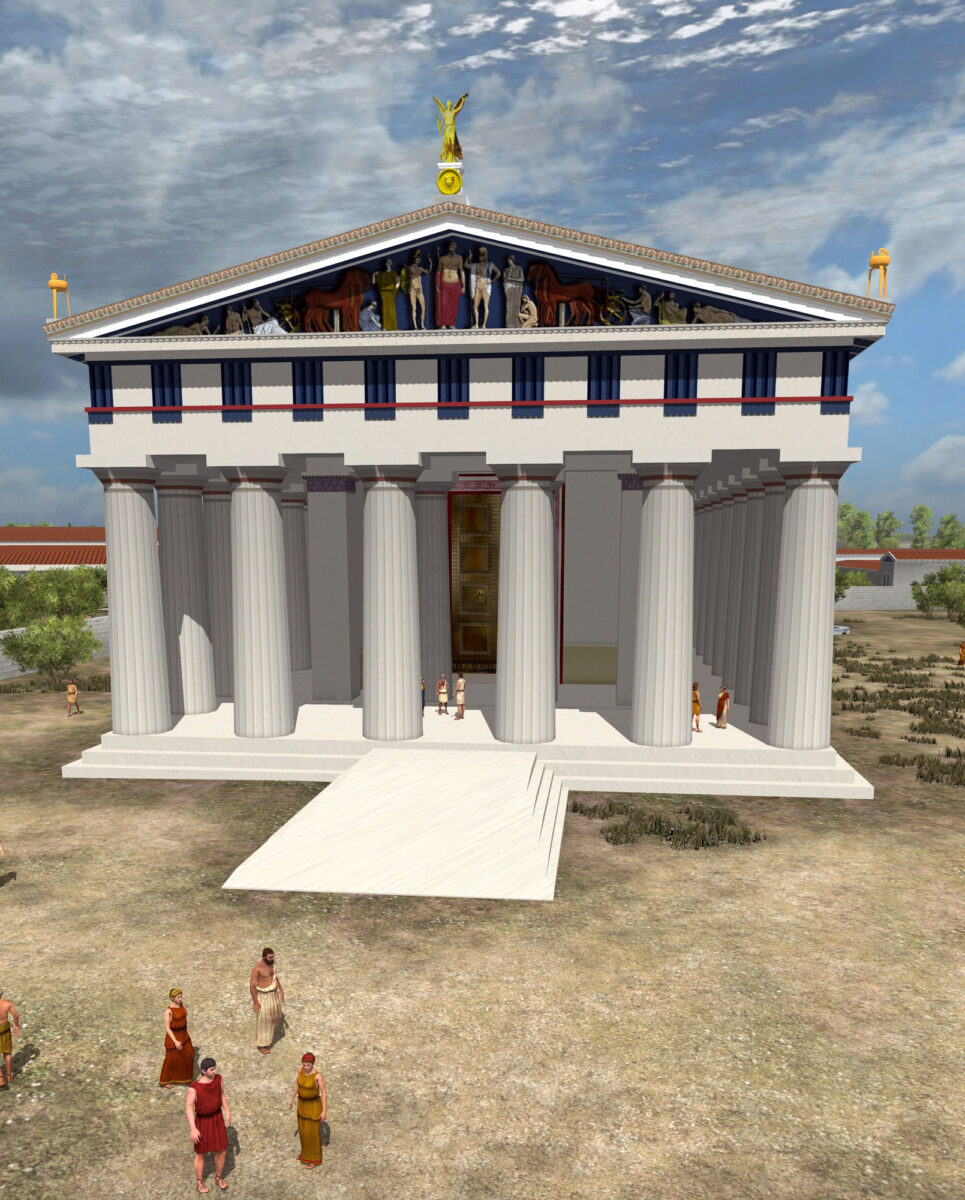 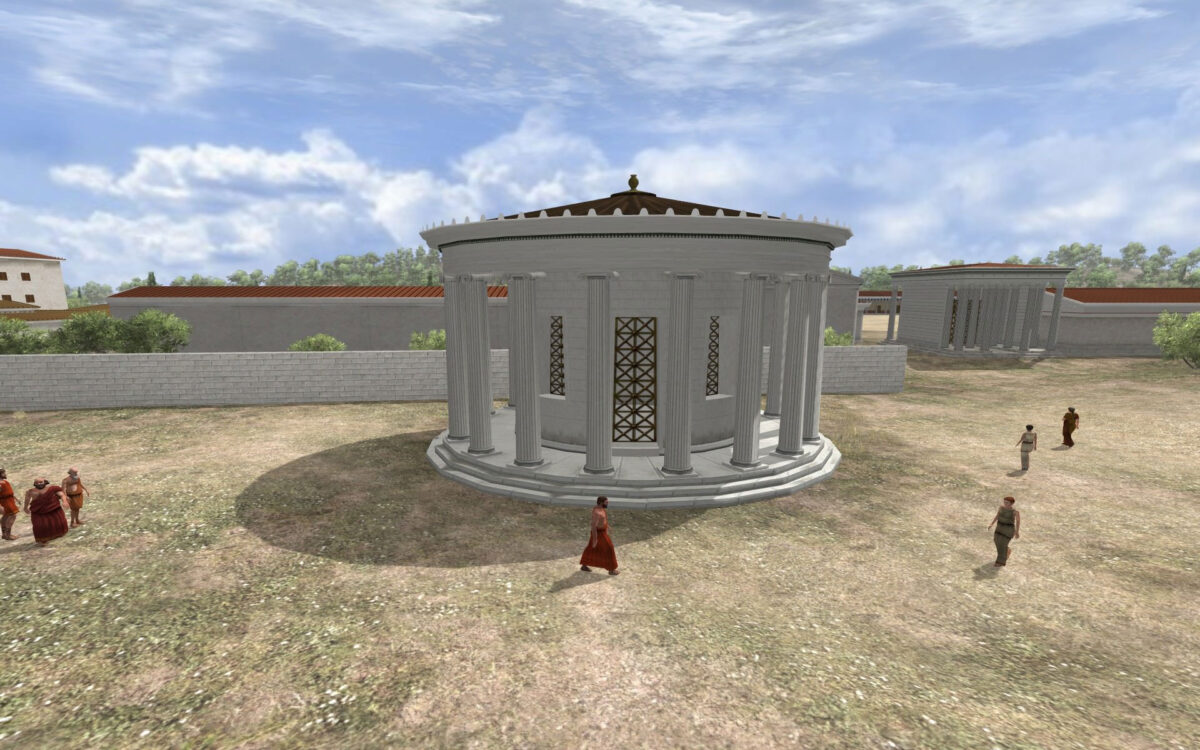 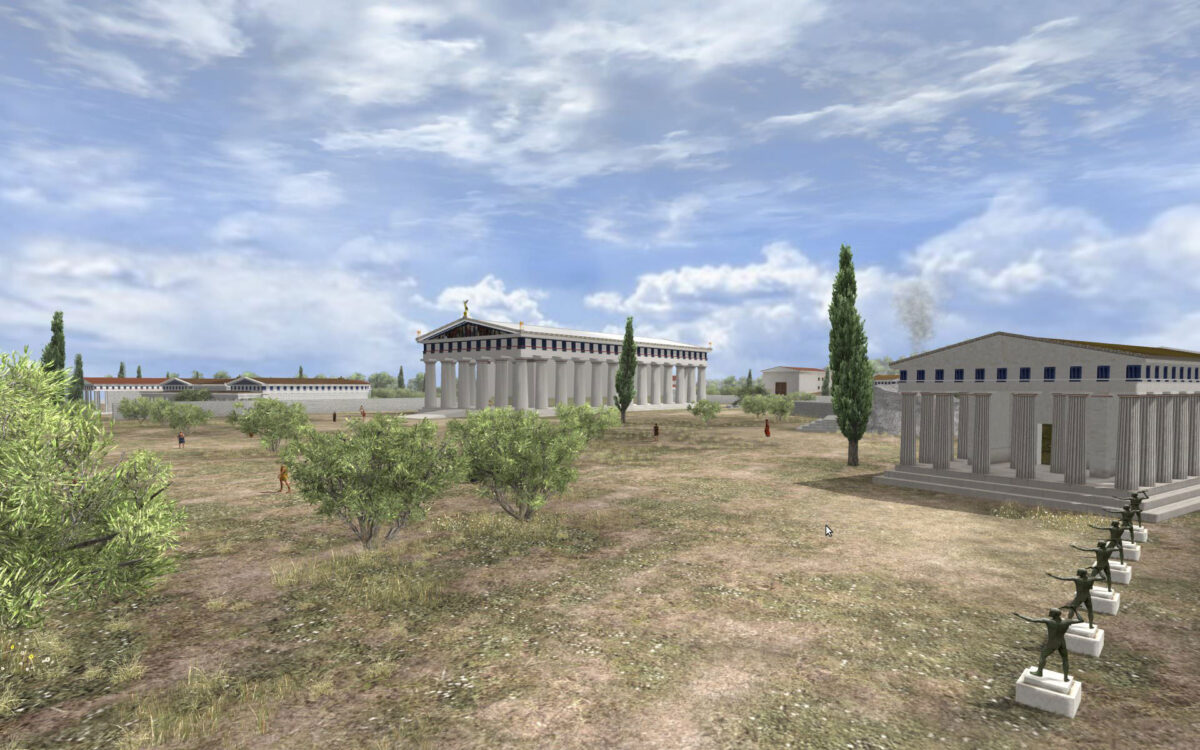 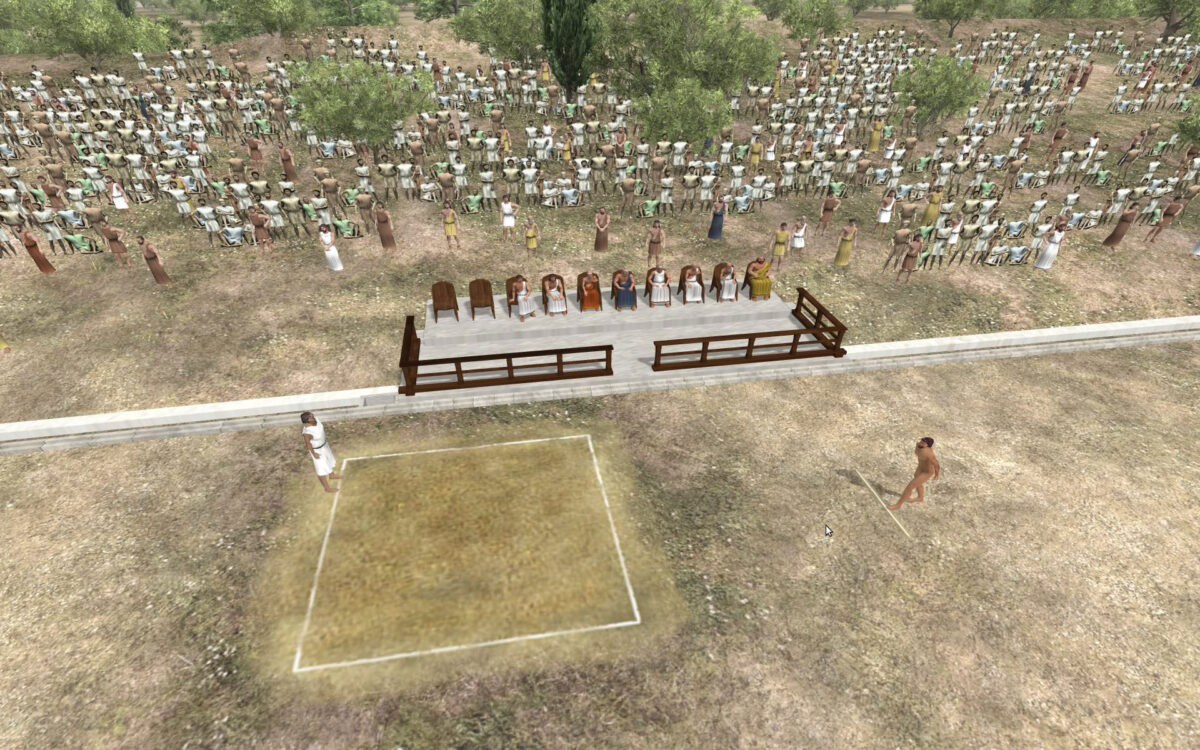 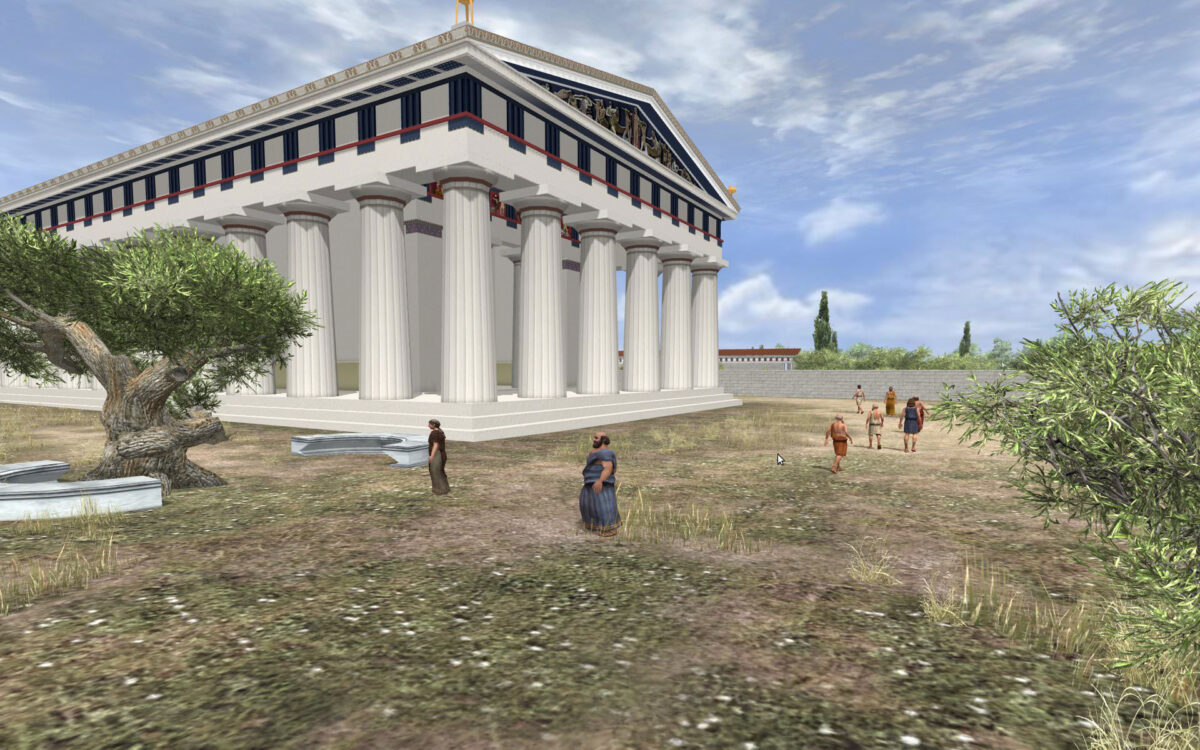 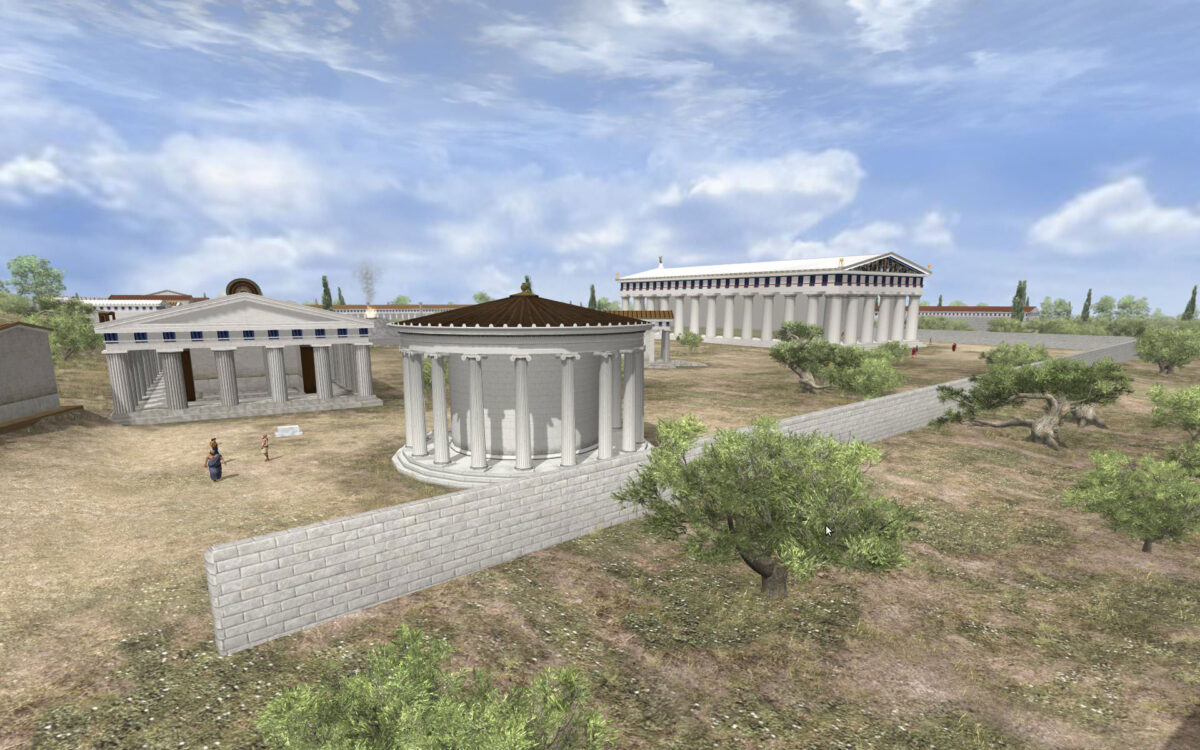 A tour of Ancient Olympia

A virtual reality production by the Foundation of the Hellenic World

On March 21, 1998, the “Hellenic World” Cultural Center officially opened to the public. In these 24 years, the “Hellenic World” has welcomed millions of visitors from Greece and abroad. Its work is multifaceted and includes more than 100 research and digital activities and over 400 educational programmes for children, parents and teachers. Twenty five virtual reality productions have been screened at “Tholos”, while outside, the FHW has set up 6 modern digital museums in Athens and across the country. At the same time, more than 90 performances of theatre, dance and music have been staged at the “Theatron” since 2008.

With the aim of supporting and developing Virtual-Augmented-Extended Reality applications and in the context of the XRCosmos programme, the Foundation of the Hellenic World is now presenting an exciting tour of the sanctuary of Ancient Olympia. With unique historical accuracy, documentation and impressive 3D images, the public will have the opportunity to discover the sanctuary and the Olympic Games from its computer, tablet or mobile phone.

The “Tour of Ancient Olympia” was created by an interdisciplinary team of collaborators from the FHW, to serve both as an educational/entertainment tool, as well as an instrument of historical research, simulation and reconstruction.

A complete tour of Ancient Olympia of the 2nd century BC

Monuments and sacred buildings come to life, giving visitors the opportunity to become “participants” in the games and rituals of the Olympic Games and get to know the history of the city.

Users can browse 48 different spots in Ancient Olympia and discover valuable information on 75 or more different sights. They can also visit the following: the exemplary Doric colonnaded temple of Zeus with wonderful sculptural decoration, the Heraion, the oldest monumental building of the sanctuary dedicated to the goddess Hera, the Gymnasium used for the training of runners, javelin and discus throwers, the Palestra where wrestlers, jumpers and boxers trained, the Bouleuterion where athletes and judges took an oath to abide by the rules of the Games, the Stadium where most of the games took place, and Pheidias’s workshop in which viewers can watch the sculptor creating the statue of Zeus (then to be seen in its completed form in his Temple).

For the tour, visit the link: http://olympia3d.ime.gr/