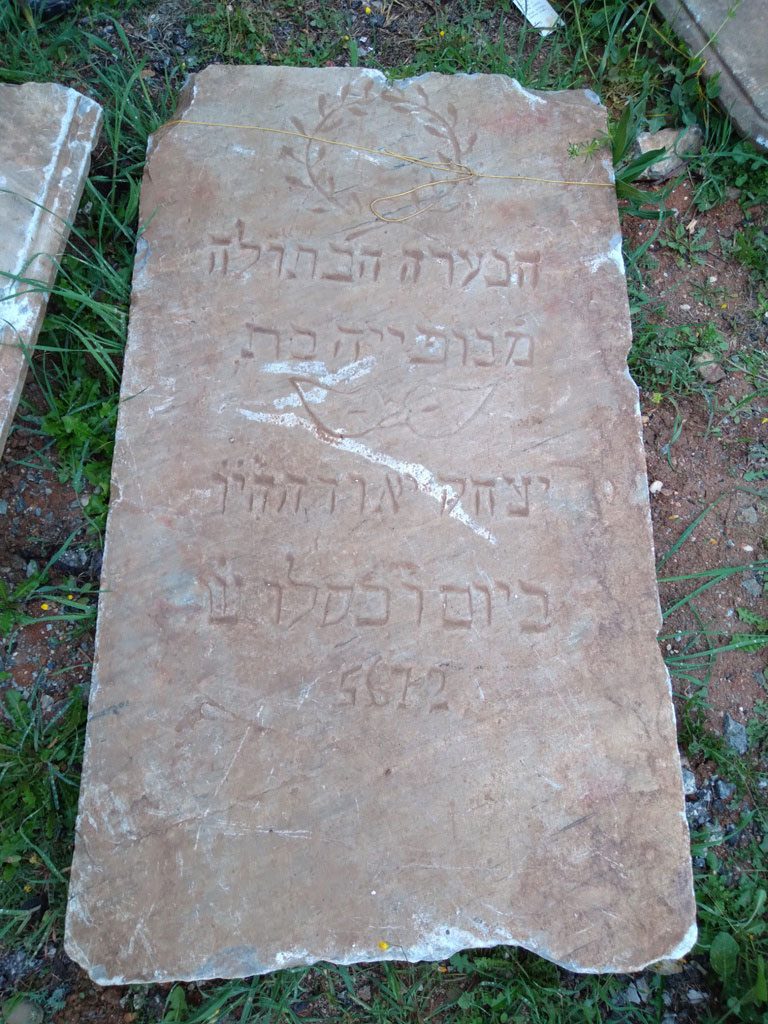 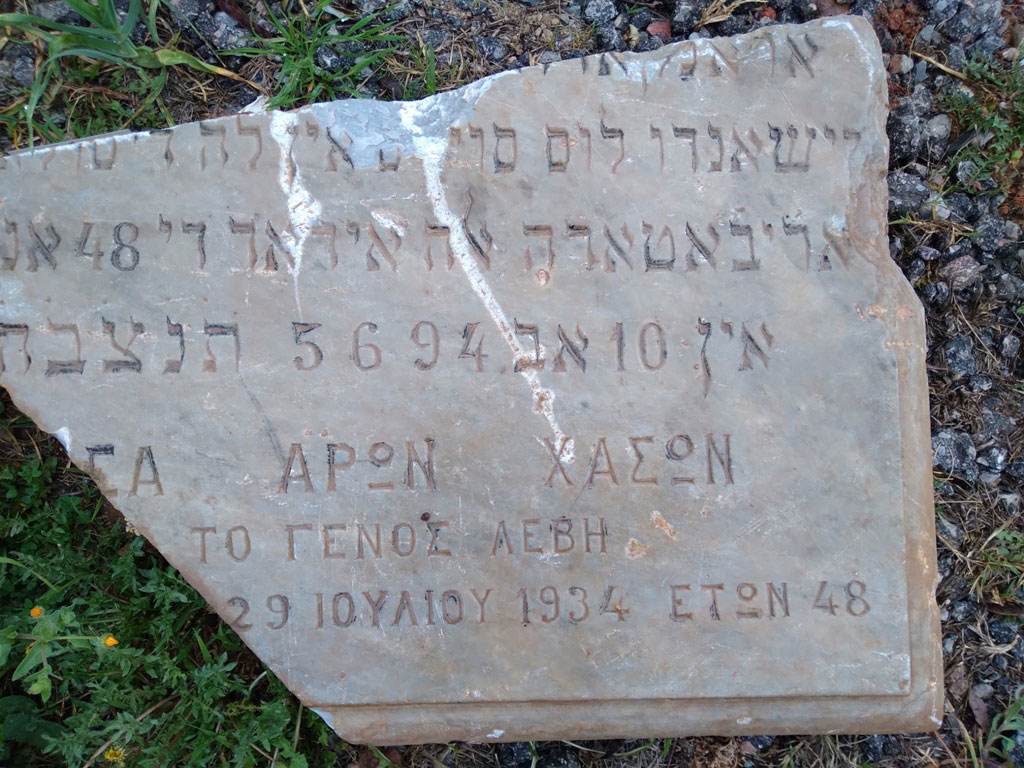 From the Jewish cemetery of the University Campus

The soil of the former Pavlos Melas army camp brings history to life four months after the start of the project that will transform it into the supra-local Metropolitan Park of Pavlos Melas.

During the earthworks for the construction of the fence and the Park’s configuration, scattered marble tombstones and marble remains of Jewish monuments were found, coming from the former Jewish cemetery in the area of the University Campus. According to the Ephorate of Antiquities of the City of Thessaloniki, the findings date back to the beginning of the last century and are an important element of cultural heritage in the city’s history.

“The destruction of the Jewish cemetery of Thessaloniki and the appalling desecration of the dead Jews of our city took place after December 1942 by the then occupying Germans. One of the darkest and saddest pages in the modern history of Thessaloniki was written on the site of today’s University Campus during those dark days. Hundreds of thousands of monuments and burial monuments were violently destroyed, leaving the bodies of the dead exposed on the ground. The materials of the damaged cemetery and mainly the marbles were then used as building materials in various constructions of the city and in this way they reached the army camp”, notes the Municipality of Pavlos Melas about the origin of the burial inscriptions.

The findings were handed over in an emotionally charged atmosphere to David Nachmias, representative of Thessaloniki’s Israeli Community. The ceremony was attended by the Mayor of the Pavlos Melas municipality Dimitris Demourtzidis and the scientific staff of the Ephorate of Antiquities of the City of Thessaloniki, which is responsible for the archaeological research and works.

“Works  are being conducted in the former camp of Pavlos Melas by the Local Government and all those involved, with a lot of attention and respect for history and remembrance” , said Mayor Dimitris Dermoutzidis. “By respectfully leafing through pages of modern history, we learn with sadness and anger that the Jewish cemetery was turned into a vast area of broken tombstones and scattered bones of the dead, followed by looting. The Germans built a swimming pool with gravestones from the cemetery, hundreds of which were used to build roads and squares, while passers-by could get as many gravestones as they wanted to repair their house, or pave their yard, as the cemetery was turned into a salvage yard for building materials”, he added.