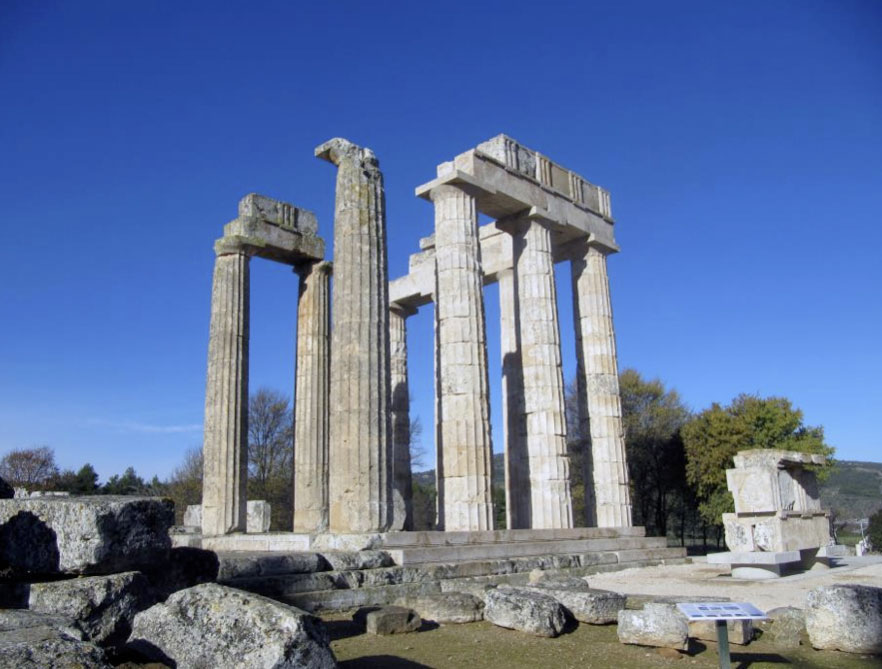 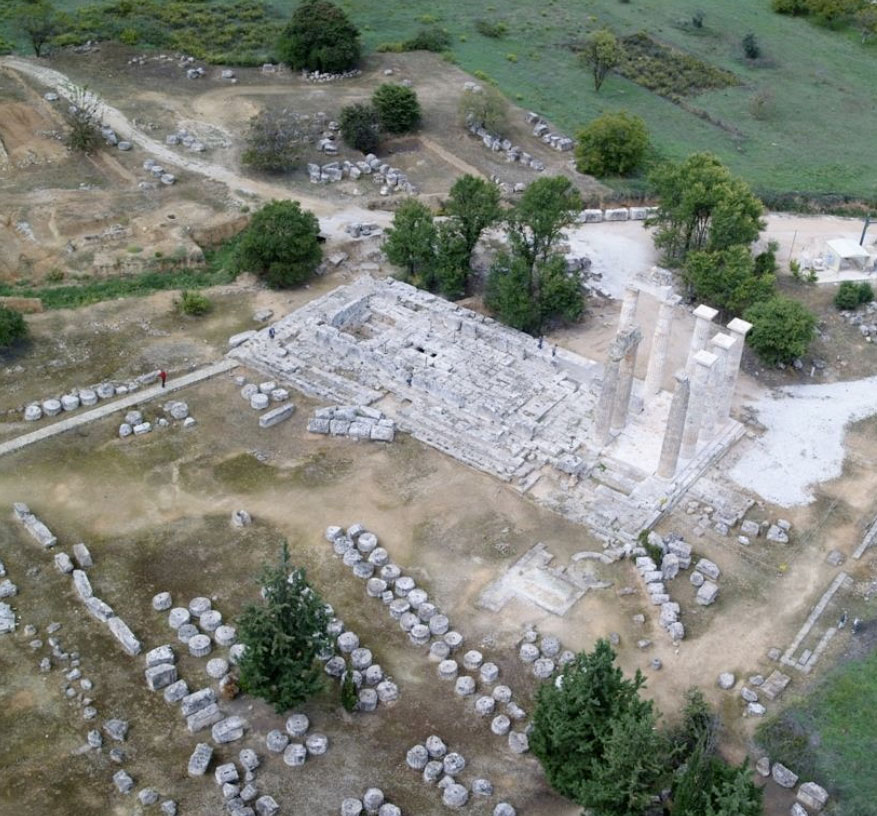 Nemea to be awarded the European Cultural Heritage Label

Our country’s second entry after that of the Acropolis

It has been officially announced that the archaeological site of Nemea has been approved by a team of Experts for the award of the European Cultural Heritage Label. This is the second time our country has been entered on this particular list after the successful 2014 candidacy of the Acropolis with its surrounding archaeological sites, entitled “The heart of Ancient Athens”.

As stated by Minister of Culture and Sports Lina Mendoni: “The inclusion of the archaeological site of Nemea on the list of the European Union’s Cultural Heritage Label is an additional recognition of the importance of Greek cultural heritage for Europe. By awarding the Label to Nemea at a time when Democracy and Freedom are being seriously challenged, the European Union confirms its belief in the values of Greek culture which are the foundations of Western culture and the European political system.”

The European Heritage Label is an official institution operating since 2011 under the auspices of the European Commission. It aims to promote the idea of a common European cultural identity between European states, based on the historical and cultural elements that contributed to the creation of European culture, as well as the democratic principles and values that govern the European Union itself.

The archaeological site of Nemea where pan-Hellenic games were organized in antiquity, and have been revived in modern times, is associated with the ideas and values of classical sports which is an element both of European culture and the education of young people. The site’s wider European scope is also evident through the widely known mythological references related to it.