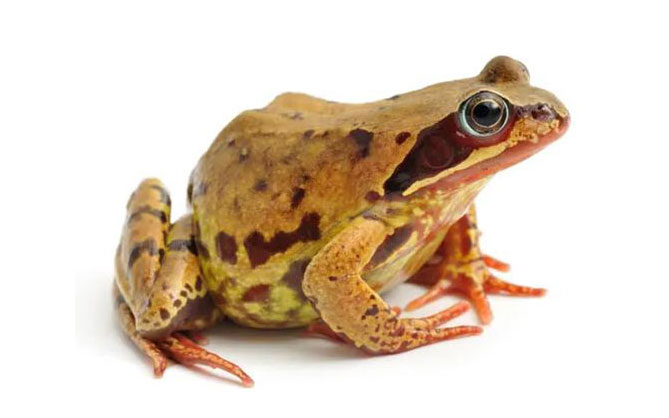 More than 8,000 frog bones found by an Iron Age roundhouse

But how did they end up there and why were they so many? The quantity of the remains, all found in one single place is a mystery, given the fact that the Iron Age inhabitants most probably did not consume frogs, as assumed by the lack of cuts or burn marks left by cooking. There are also no signs indicating that these frogs were being eaten by mammals or birds.

Thus, it cannot be completely excluded that these frogs were eaten. For example, they might have been boiled, which would not have left traces on the bones.

So were the frogs eaten by the people living in the roundhouse? Frog consumption in Britain dates to the Stone Age.

Were they drawn to this specific spot by the promise of food? People living at the settlement were processing crops nearby. This might have attracted insects, which frogs are known to eat. Could this be an explanation?

Or was it an ancient frog tragedy? Some of these frogs might have fallen into the ditch of the roundhouse while migrating in spring, or maybe they died while hibernating during winter. Maybe it was a disease that killed them.

As Dr Vicki Ewens, Senior Archaeozoologist at MOLA, explains, archaeologists are still trying to fully understand “this is puzzling and unexpected find”. The accumulation of frog remains may have been caused numerous different factors, possibly interacting over a long period of time.