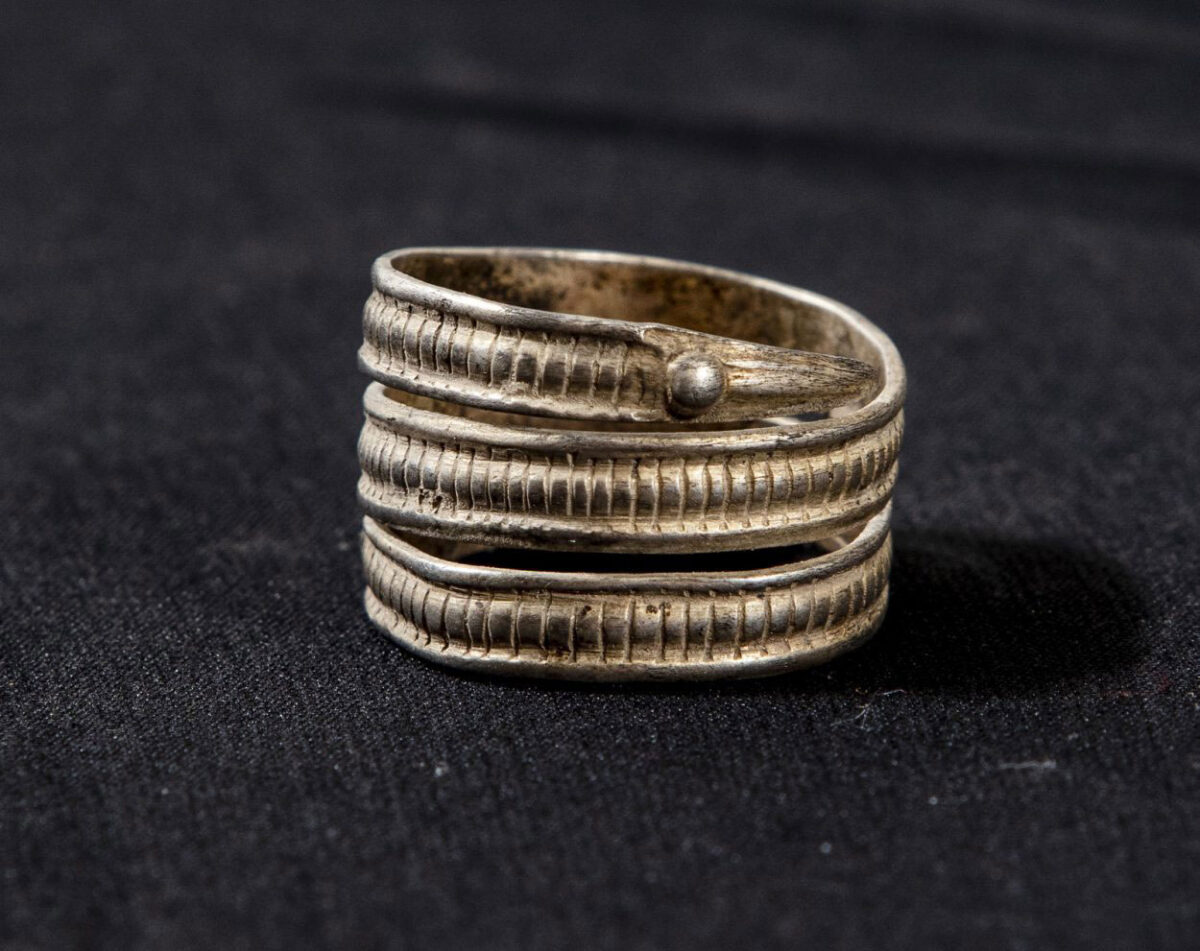 Archaeologists working on HS2 have made discoveries of national significance, uncovering an Anglo-Saxon burial site in Wendover, Buckinghamshire. Almost three quarters of the graves contained high quality grave goods, suggesting the site was the final resting place of a wealthy Anglo-Saxon community.

The items uncovered are dated to the 5th and 6th century, a period in which there are gaps in historical and archaeological record. The discoveries made by HS2 archaeologists will contribute a significant amount to the understanding of how people in Anglo-Saxon Britain lived their lives, and what culture and society was like at that time.