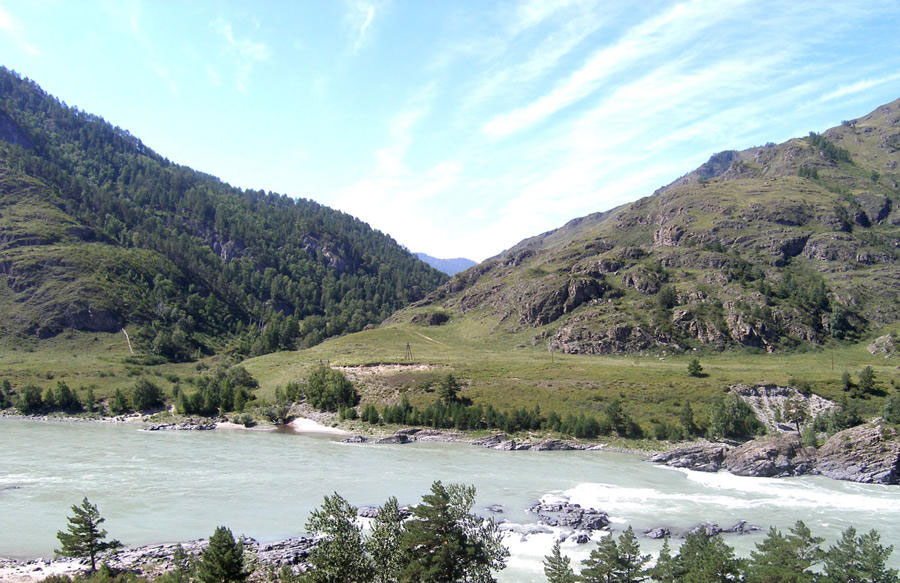 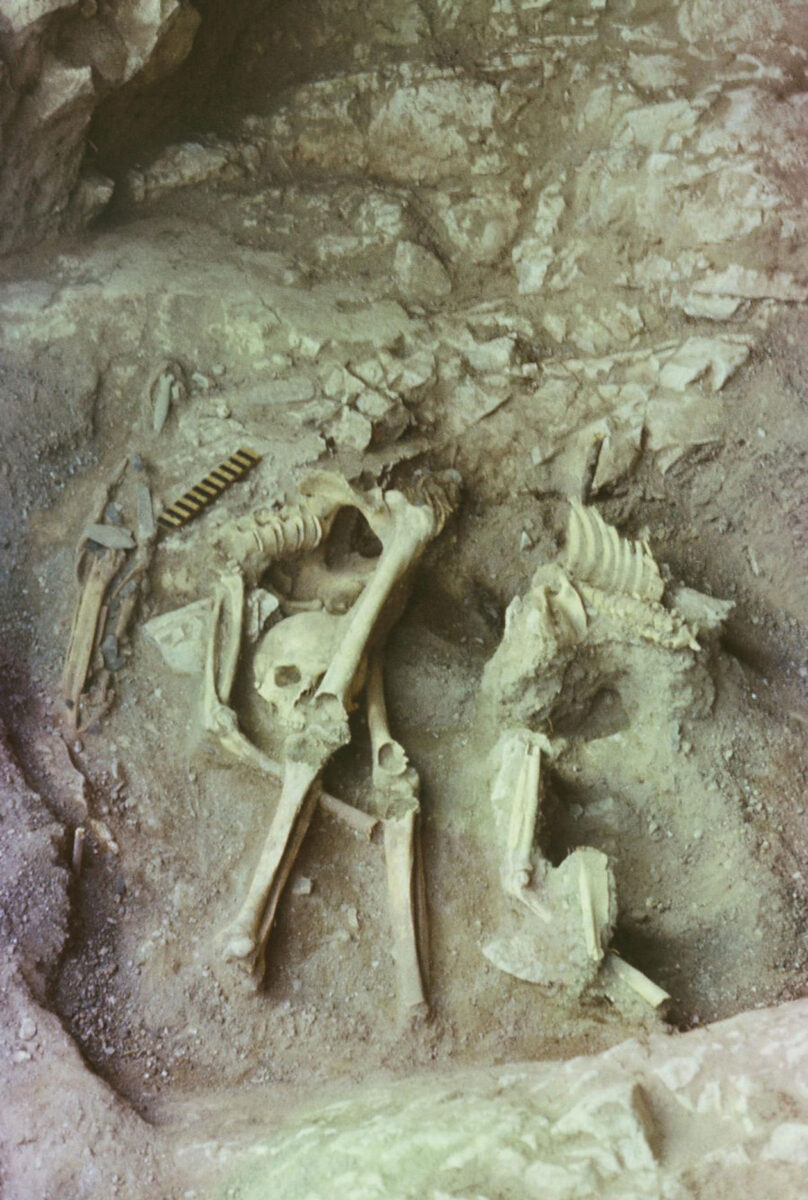 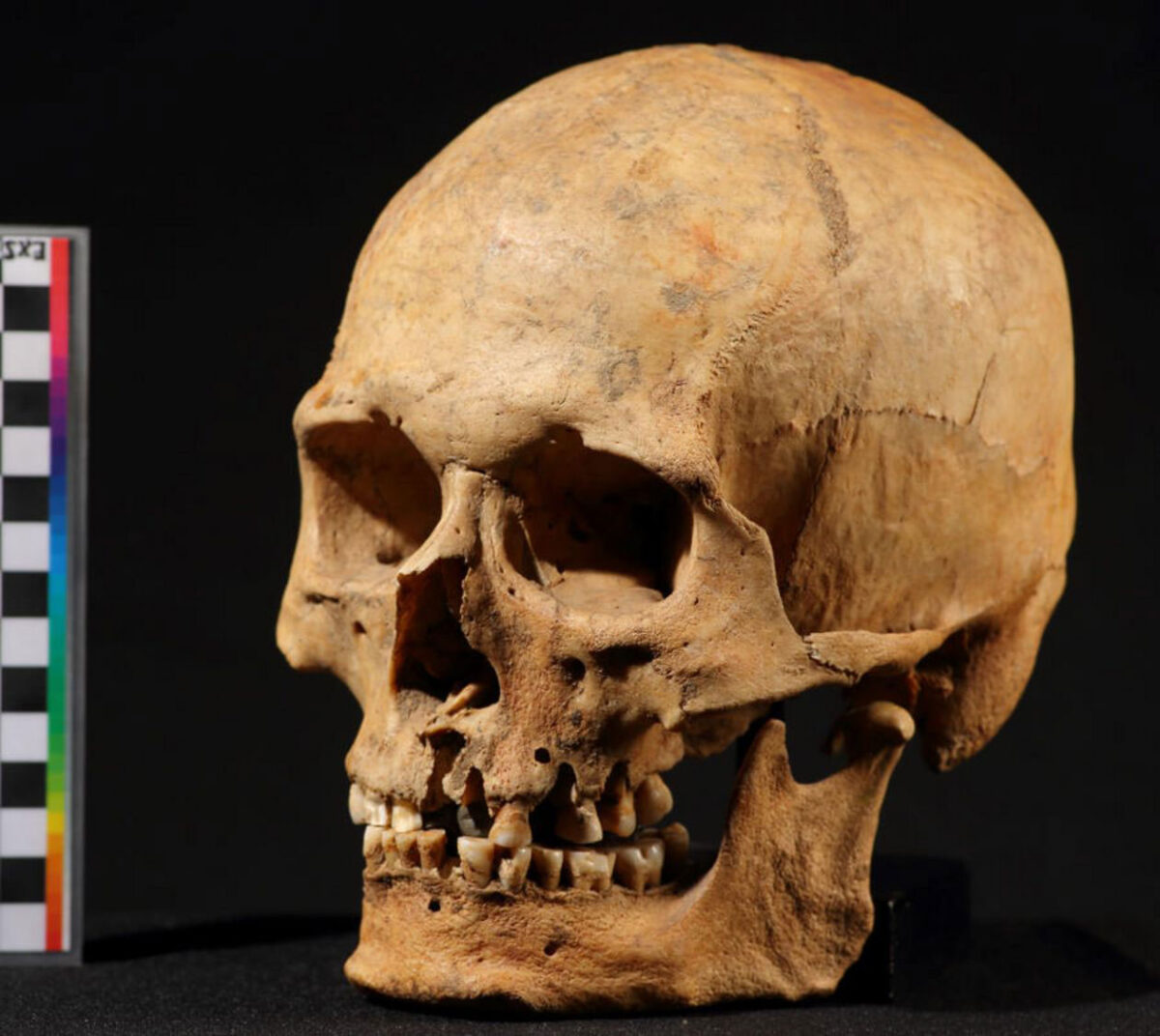 Indicated by genetic data from the Altai

An international team lead by researchers from the University of Tübingen, Senckenberg Centre for Human Evolution and Palaeoenvironment in Tübingen and Max Planck Institute for Evolutionary Anthropology in Leipzig have identified a previously unknown hunter-gatherer population in the Altai some 7,500 years ago which illustrates the high mobility between populations in Siberia and elsewhere in North Asia. Professor of Archaeo- and Palaeogenetics Cosimo Posth in Tübingen headed the genetic research and analysis team which found that the Neolithic hunter-gatherer population from the Altai was a mixture of two distinct groups that had previously lived in Siberia during the last Ice Age. Furthermore, the Altai hunter-gatherer group contributed genetically to many contemporaneous and subsequent populations across North Asia, showing how great the mobility of those foraging communities was. The study has been published in Current Biology.

The Altai region is widely known as the place where an archaic hominin group, the Denisovans, was first discovered. Yet this region is also highly important for the demographic history of our own species, says Cosimo Posth. “Its geographic location makes the Altai an important crossroads for population movements between northern Siberia, Central Asia and East Asia over millennia.” The genetic data from the Altai show that East Eurasia harbor highly connected gene pools since at least the Early Holocene, some 10,000 years ago. “Such connection across long geographic distances is remarkable. This suggests that human migrations and admixtures were the norm and not the exception also for ancient hunter-gatherer societies,” Posth says.

The researchers were surprised to discover that an individual buried in the region in the same period as the other Altai hunter-gatherers had a completely different genetic profile, carrying genetic affinities to populations located in the Russian Far East. This man, known as the Nizhnetytkesken individual, was found in a cave containing rich burial goods and with a costume and objects interpreted as a possible representation of shamanism.

“This shows that people with very different genetic profiles were living in the area,” says Dr. Ke Wang, now at Fudan University in China, and first author of the study. It is not clear if the Nizhnetytkesken individual came from far away or the population from which he originated was living close by. “However, his grave goods appear different from other archeological sites, implying movements of both culturally and genetically diverse individuals into the Altai region,” says Wang.

This study also reports data from a 7,000-year-old individual from the Russian Far East which show genetic links with hunter-gatherer groups from the Japanese Archipelago. Moreover, newly generated ancient genomes from the Kamchatka Peninsula reveal multiple phases of North America-related gene flow to northeastern Asia over the last multiple millennia.

These results raise the question to what extend genetic profiles and archaeological cultures were correlated in Siberian forager groups. There are still large temporal gaps across this huge geographic region to fill with more interdisciplinary archeological and ancient DNA research, according to Posth. “We need more archaeogenetic studies focusing on North Asia to find out which demographic processes were involved in the formation of distinct hunter-gatherer gene-pools, and how these were possibly linked with different cultural practices” he says.