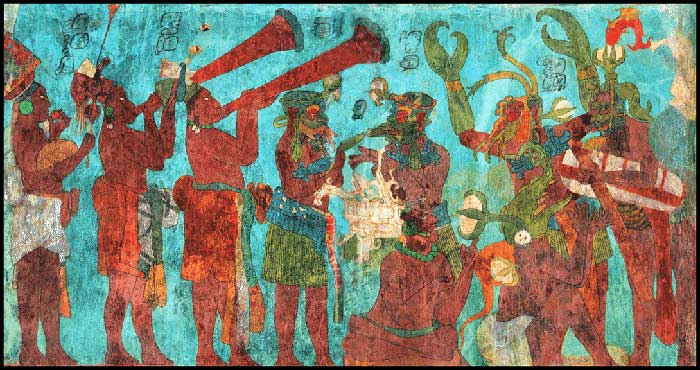 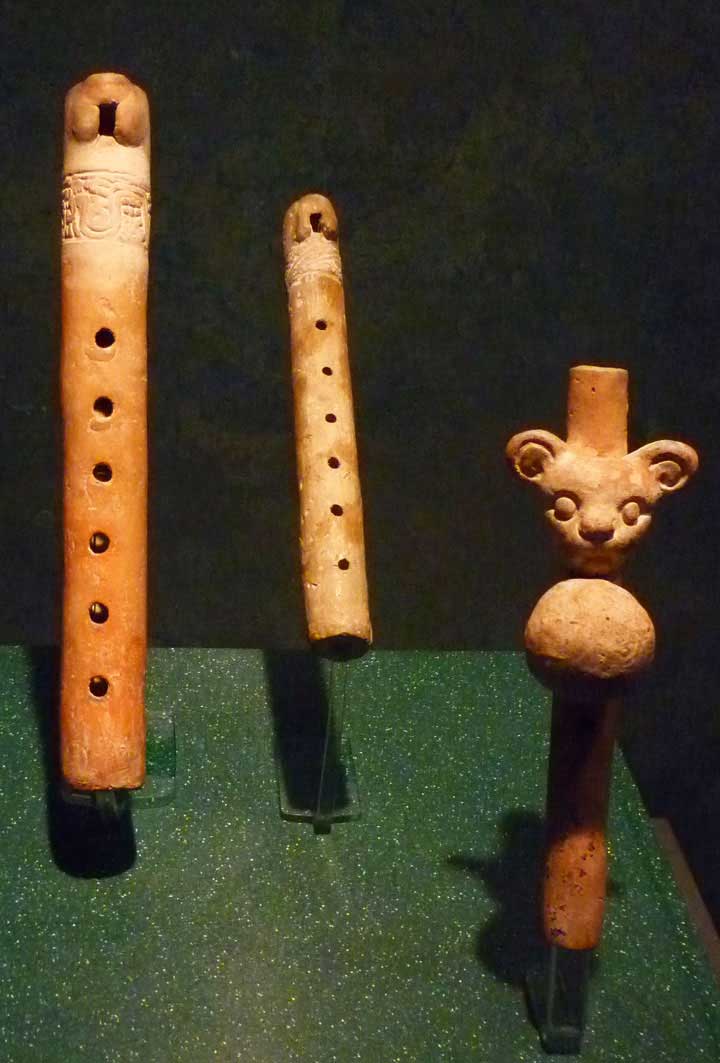 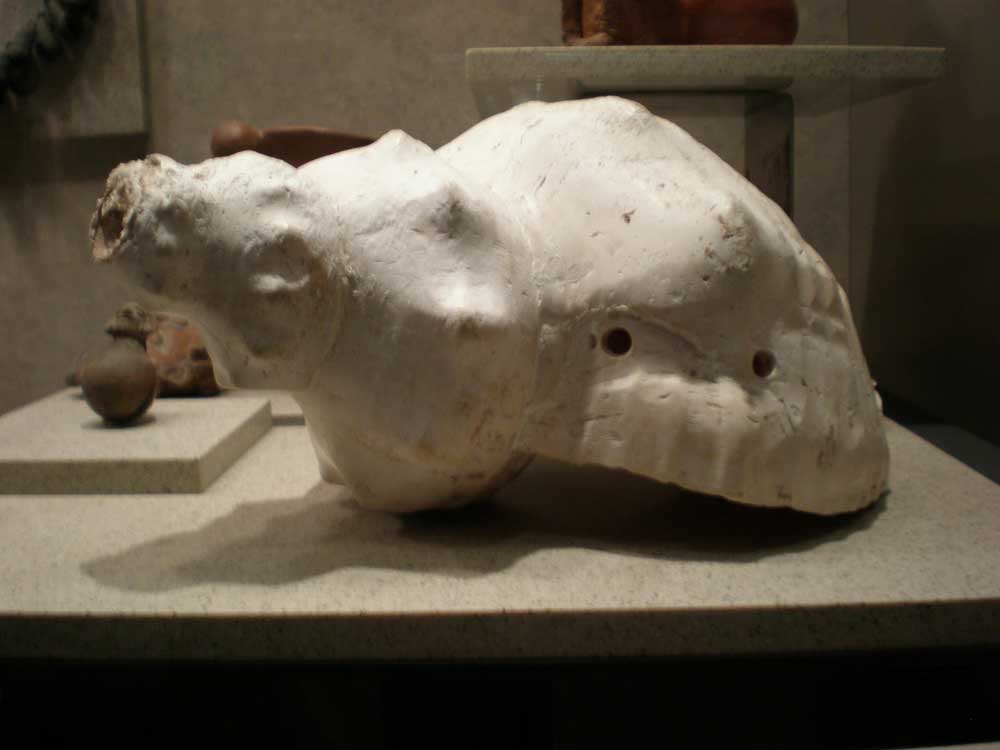 Mayas had their own musical scale, say experts

Research of Mexico's National Institute of Anthropology and History

The Mayas had a musical scale very different from the western one, according to experts who examined and played 125 instruments recovered from Maya sites, authorities said.

After 18 months of work, researchers have identified the possible sounds played at funerals, at agricultural ceremonies to bring rain, and when hunting birds by attracting them with imitation birdcalls, Mexico’s National Institute of Anthropology and History, or INAH, said.

This is the first study to be made of instruments preserved in the Maya Gallery of the National Anthropology Museum, and which include flutes, whistles, trumpets, ceramic horns, conch shells, turtle shells, rattles and bells.

According to INAH, taking part in the study are professional musicians charged with finding out how to play each instrument and identifying their musical scales, their notes and semitones.

“The ranges of notes detected do not correspond to music played with the western (diatonic) scale and have been defined by experts as a possible ‘Mayan scale’,” the institute said.

Museum director Diana Magaloni said that the objects have been analyzed from an archaeological point of view, but lack a study on how they work as musical instruments.

She said that this research project, developed by a group of experts from INAH and the National Autonomous University of Mexico, or UNAM, directed by scholar Francisca Zalaquett, will continue with some 200 pre-Columbian instruments from the Gulf cultures and 40 more from the Mexica culture.

After reviewing the state of preservation of each instrument, professional musicians play and record all possible notes in acoustic conditions free of anything that could distort the sounds, she said.

“The number of chords that can be played varies with the instrument – for example, whistles have produced up to four”, and the triple flute up to 600 combinations.