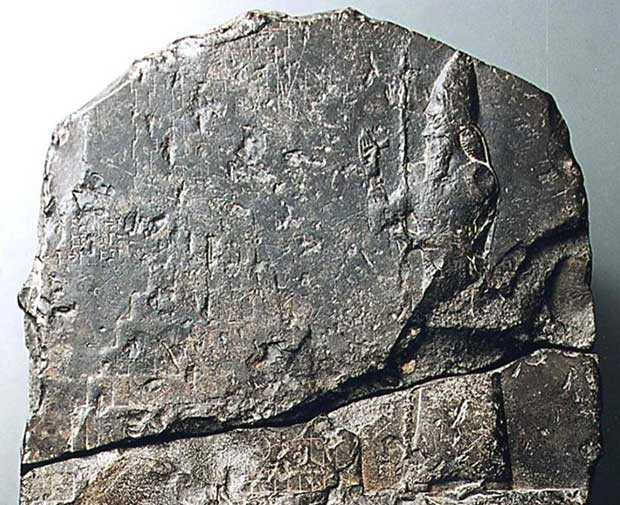 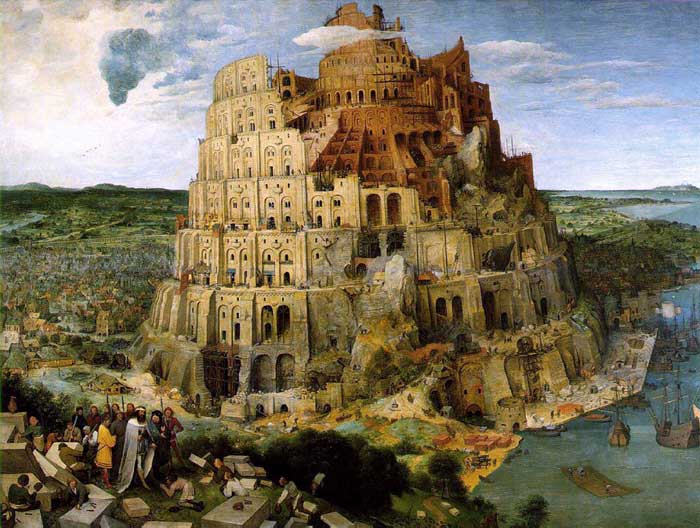 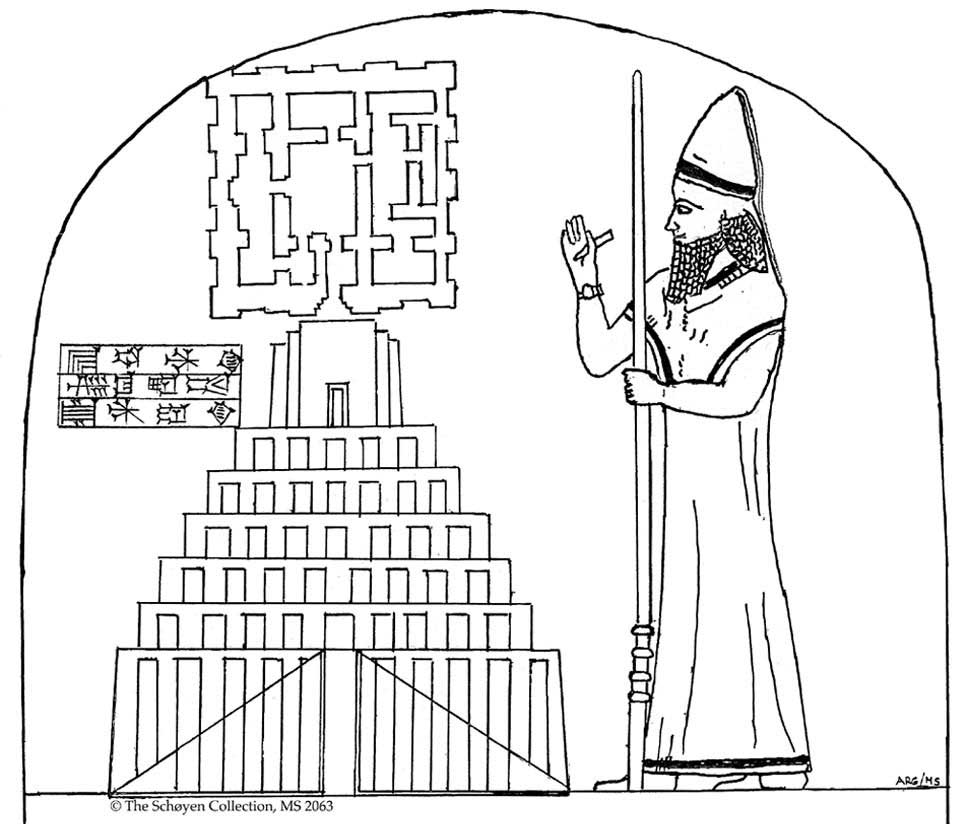 The Tower of Babel, King Nebuchadnezzar II and the Schøyen Collection

A team of scholars has discovered what might be the oldest representation of the Tower of Babel of Biblical fame, they report in a newly published book.

Carved on a black stone, which has already been dubbed the Tower of Babel stele, the inscription dates to 604-562 BCE.

It was found in the collection of Martin Schøyen, a businessman from Norway who owns the largest private manuscript assemblage formed in the 20th century.

Consisting of 13,717 manuscript items spanning over‭ ‬5,000‭ ‬years, the collection includes parts of the Dead Sea Scrolls, ancient Buddhist manuscript rescued from the Taliban, and even cylcon symbols by Australia’s Aborigines which can be up to 20,000 years old.

The collection also includes a large number of pictographic and cuneiform tablets — which are some of the earliest known written documents — seals and royal inscription spanning most of the written history of Mesopotamia, an area near modern Iraq.

A total of 107 cuneiform texts dating from the Uruk period about 5,000 years ago to the Persian period about 2,400 years ago, have been now translated by an international group of scholars and published in the book Cuneiform Royal Inscriptions and Related Texts in the Schøyen Collection.

The Tower of Babel stele stands out as one of “the stars in the firmament of the book,” wrote Andrew George, a professor of Babylonian at the University of London and editor of the book.

The spectacular stone monument clearly shows the Tower and King Nebuchadnezzar II, who ruled Babylon some 2,500 years ago.

Credited with the destruction of the temple of Solomon in 586 BCE, Nebuchadnezzar II was also responsible for sending the Jews into exile, according to the Bible.

The first Babylonian king to rule Egypt, he is also famous for building the legendary Hanging Gardens, one of the 7 wonders of the ancient world, and many temples all over Babylonia.

Calling himself the “great restorer and builder of holy places,” he also reconstructed Etemenanki, a 7-story, almost 300-foot-high temple (also known as a ziggurat) dedicated to the god Marduk.

Biblical scholars believe that this temple may be the Tower of Babel mentioned in the Bible.

In the inscription, the standing figure of Nebuchadnezzar II is portrayed with his royal conical hat, holding a staff in his left hand and a scroll with the rebuilding plans of the Tower (or a foundation nail) in his outstretched right hand.

According to George, the relief yields only the fourth certain representation of Nebuchadnezzar II.

“The others are carved on cliff-faces in Lebanon at Wadi Brisa (which has two reliefs) and at Shir es-Sanam. All these outdoor monuments are in very poor condition,” he wrote.

The inscription also depicts the Tower of Babel from a front view, “clearly showing the relative proportions of the 7 steps including the temple on the top,” the Schøyen Collection stated.

The stele even features a line drawing of the ground plan of the temple, revealing both the outer walls and the inner arrangement of rooms.

Moreover, captions clearly identify the tower as the “great ziggurat of Babylon.”

King Nebuchadnezzar himself talks about the amazing construction:

“I made it the wonder of the people of the world, I raised its top to the heaven, made doors for the gates, and I covered it with bitumen and bricks,” the inscription reads in the translation by professor George.

Depicted in a long series of fanciful paintings, including artworks by Pieter Brueghel the Elder, Gustave Doré, and M. C. Escher, the Tower of Babel is mentioned in the Bible, which says the people of Babylon were trying to build a tower to heaven.

God concluded that they were simply trying to gain power and caused the workers to speak many different languages. Unable to communicate with each other, the workers gave up the project.

“Here we have for the first time an illustration contemporary with Nebuchadnezzar II’s restoring and enlargement of the Tower of Babel, and with a caption making the identity absolutely sure,” the Schøyen Collection stated on its website.