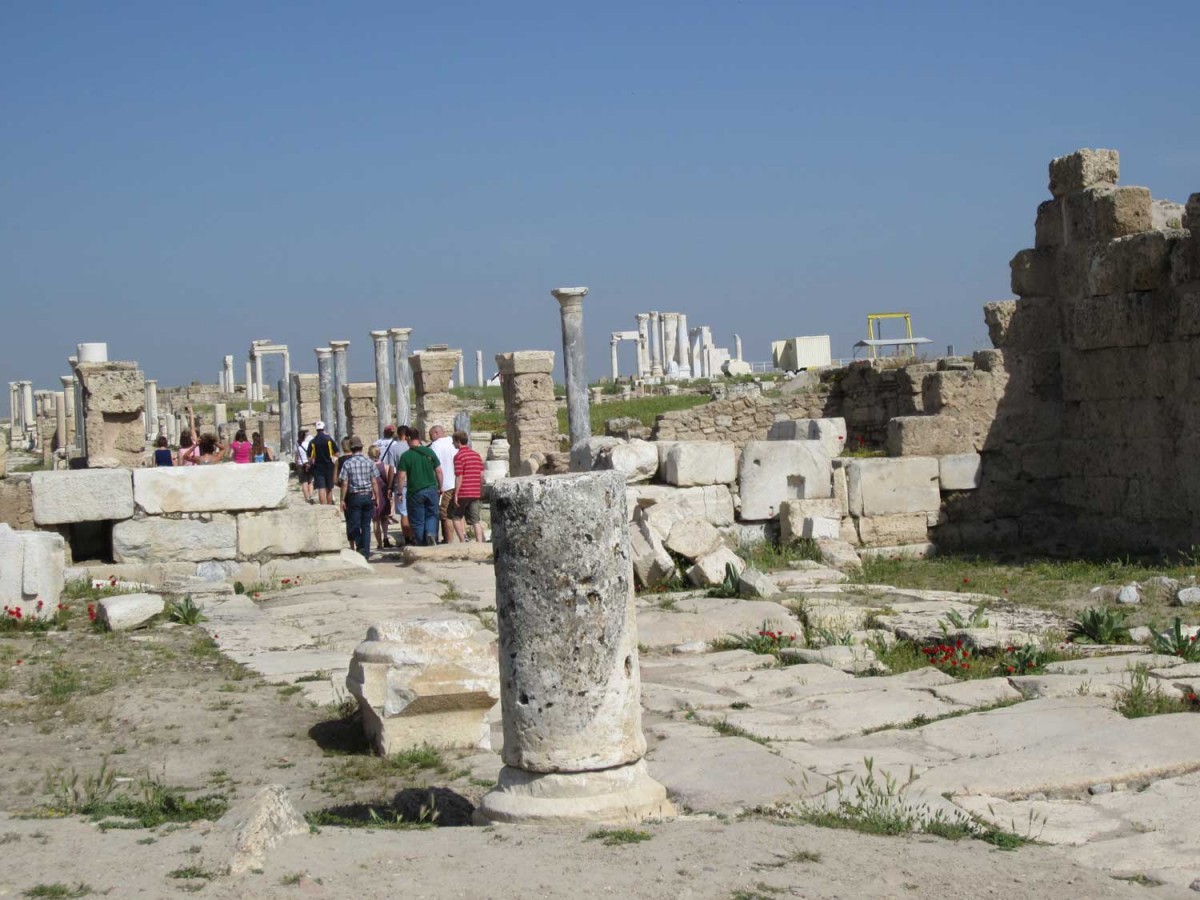 Turkey’s Culture and Tourism Minister Ertuğrul Günay attended a symposium last week titled “The Italian Contribution to Turkey’s Archaeological Work in Education, Research and Excavation,” and said that the Turkish government attaches great importance to collaboration with Italy in the field of culture and archaeology.

Günay said efforts are being made to preserve many structures in Turkey, regardless of their origin, and museums are being established for the storage of artifacts. He also said his ministry plans to extend the Istanbul Archaeology Museums and the exhibition venues at Topkapı Palace.

Günay addressed the issue of new rules that require the heads of excavations to spend more time at their excavation sites. “We want Turkish academics to know what is going on at these excavations, too. We also want excavation results to be published in Turkish as well as Italian, German and English,” Günay said, adding that the Turkish government has parted ways with those archaeologists who they felt were not paying enough attention to their work.

Italy’s ambassador to Turkey, Gianpaolo Scarante, said that Turkey and Italy both have a very long history and both countries have archaeological treasures. He said that the field of archaeology is one of many areas of collaboration between the two countries.