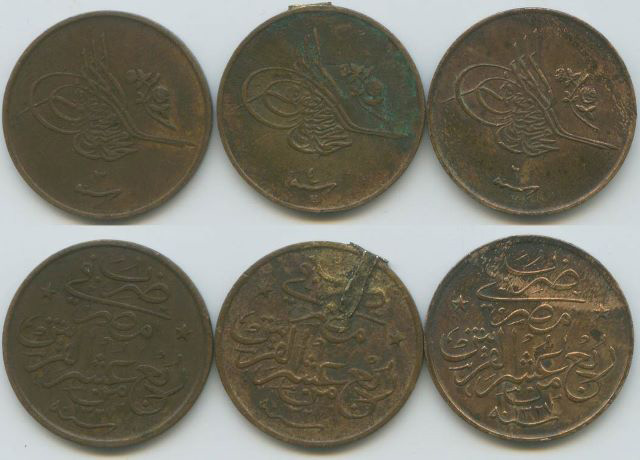 An old law for Ottoman coins

Thousands of gold and silver coins from the Ottoman period are being melted for use in the souvenir sector because there is a ban on the sale and collection of coins from the era, according to the Turkish Numanistic Association’s chairman.

“Collectors in our country cannot collect many coins because of this law. Since there is no demand in Turkey, Ottoman coins are bought abroad or melted, because they are made of metals like silver and gold. In this way, Ottoman history is [lost],” Cem Mahruki said.

Law No. 2863 on the Conservation of Cultural and Natural Artifacts was made in 1982 by the National Security Council and has not been amended since then. Mahruki said the law, which covers the entire imperial era apart from the final six sultans, did more harm than good and that an urgent arrangement was necessary.

Mahruki said most of the coins on sale abroad were from Anatolia. “This law did not prevent smuggling for 30 years, but in fact made it easier. If coin collecting is made free, many people will collect them and Ottoman coins will not have to be taken abroad because of demand in the country. They will not be melted either.”

He said it was very hard for the public to differentiate between legal and illegal coins, adding that that was why thousands of people had become criminals and faced severe punishments.

In European Union countries, all old coins can be purchased, sold and collected freely, he said.

Necati Doğan, a researcher and numismatist, also said the ban on collecting old Ottoman coins had had no positive effect and called for organizations operating in the field to apply to the ministry to lift the measure.

Speaking about the issue, Culture and Tourism Minister Ertuğrul Günay said he was not aware about the melting of Ottoman coins but added that he would start an investigation into the issue.