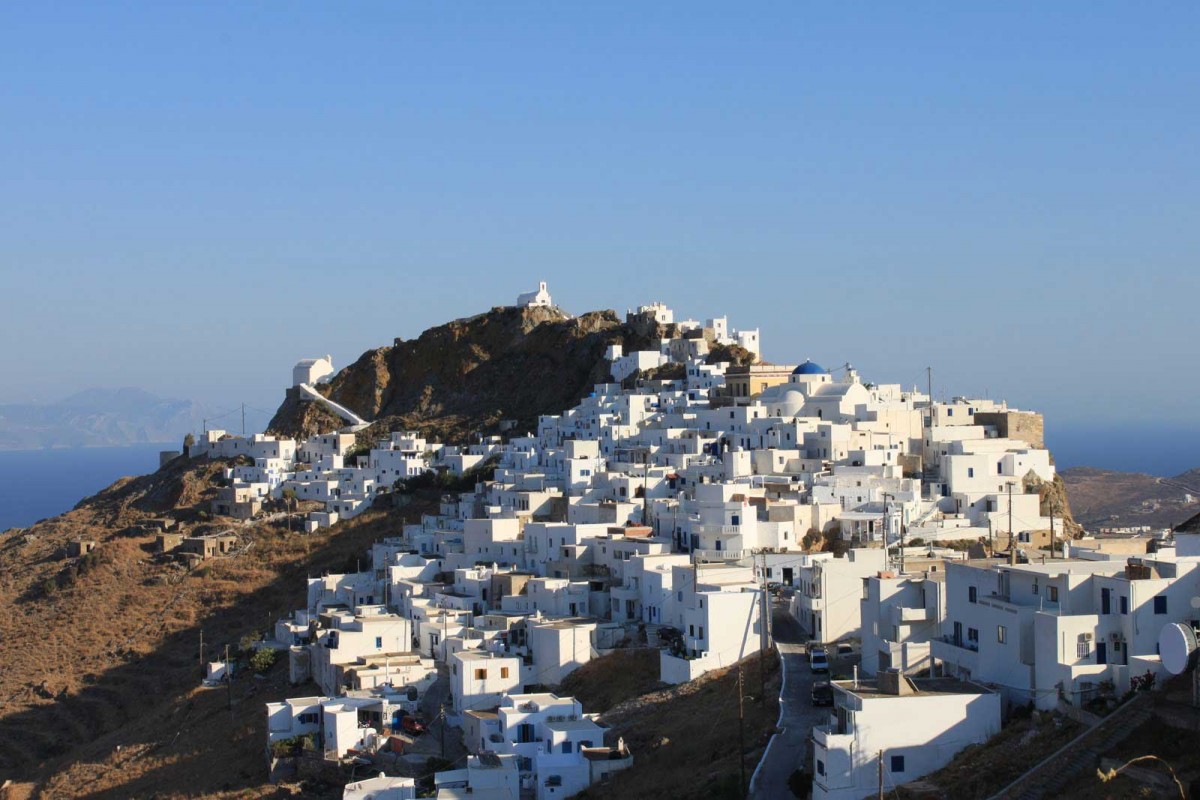 The “chora” of Serifos is to be declared an archaeological site

According to a decision of Central Archaeological Council

The ‘chora’ or main town on the Aegean island of Serifos is to be declared an archaeological site, according to a decision of Greece’s Central Archaeological Council (KAS) that was announced on Thursday.

The island has a rich history, featuring in ancient myth and legend as the home of the hero Perseus, and has been settled since prehistoric times.

Its chora, situated high on a hill overlooking the island’s main harbour, is notable for its dramatic views and is classic example of traditional Cycladic architecture.

Included in the archaeological site are the town’s Medieval settlement, the ‘Kastro’ or fort, its post-Byzantine churches, a large segment of open land where mosaic floors have been discovered and the Church of the Birth of the Virgin.