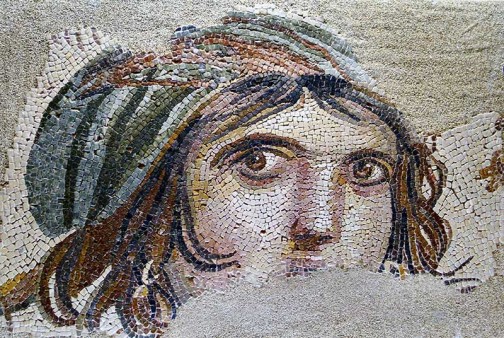 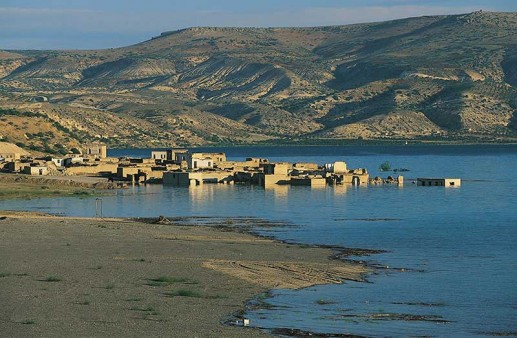 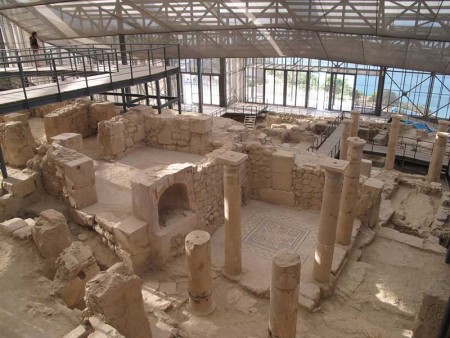 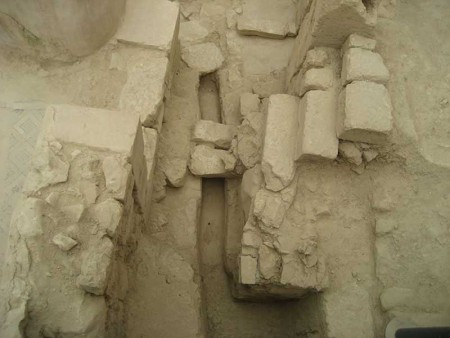 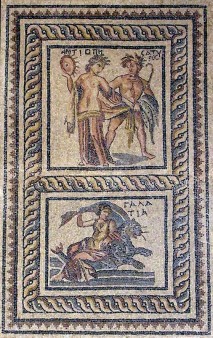 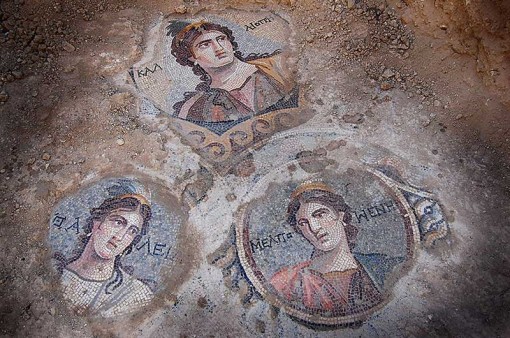 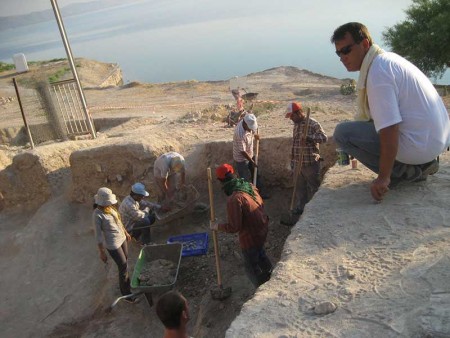 See all photos
Fig. 1. Extraordinary Roman mosaics such as this image of a girl or perhaps a goddess once decorated wealthy houses in Zeugma in southern Turkey. (Sites & Photos/Art Resource)
- +
by Archaeology Newsroom
15 10 '12 13:31

Zeugma After the Flood

New excavations continue to tell the story of the ancient city