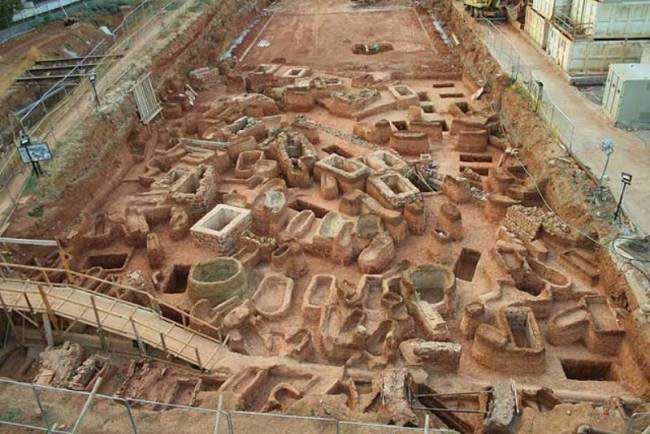 Every Thessaloniki Metro Stop a Museum

Total number of the artifacts is estimated at 94,000 items

Although the findings caused serious delays in the project, they are considered to be of great value from a scientific point of view. The Byzantium Agency responsible for the excavation reported that the works will have finished by the end of 2012.

As one official, Despina Markopoulou stated, the total number of the artifacts is estimated at 94,000 items. She also pointed out that the excavation agency is not responsible for the delay as it was necessary to make sure that the artifacts were well preserved. Up to now, the archaeological agency has checked more than 30,800 square meters of the total project. The Classical Archaeological Agency’s chief, Vasilikii Misailidou-Despotidou, noted that her agency preferred Tsimiski over Egnatia Avenue.

The agency has finished excavations of most stations and handed them to the contractor, Attikon Metro. The rest of the stations will be soon offered to the company.