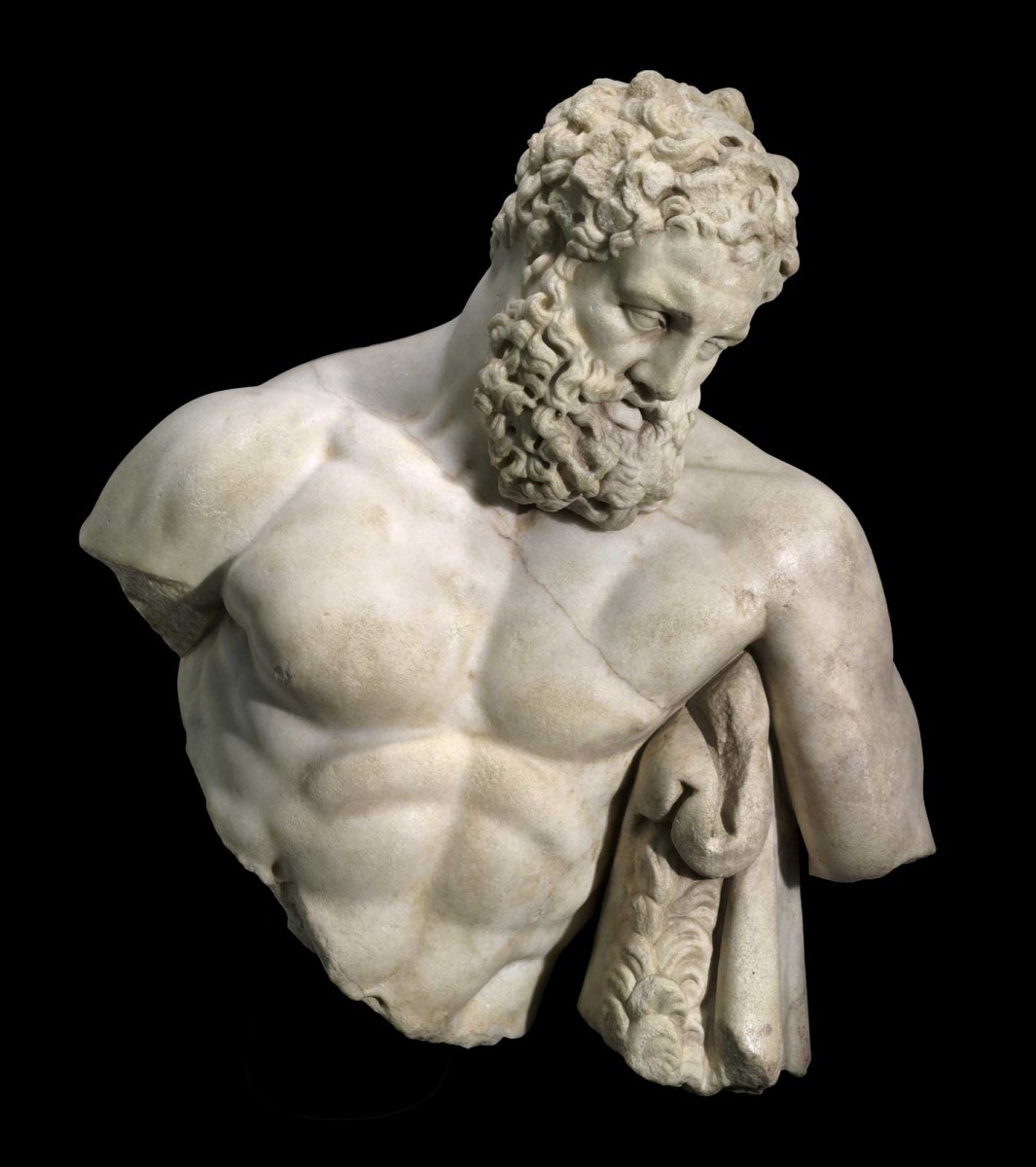 Workshop will be held next month in Gaziantep

Turkish cultural policy could be read as a success story. In fact, Turkish Cultural Artifacts and Museum General Director Murat Süslü says it is “a model country due to its efforts for the return of stolen artifacts”, as Hürriyet Daily News reports today.

Over the last few years, the country has repatriated nearly 4,000 historic artifacts. Encouraged by this number, Turkey will keep on demanding “stolen” antiquities from all parts of the world, Süslü said.

In the UNESCO experts’ meeting (16-17 October) held in Seoul, Turkey was “shown off as a model”, according to Hürriyet.

“Turkey had suggested ‘win-win’ formulas to museums or institutions holding smuggled artifacts, by providing them the opportunity to display the artifacts temporarily in legal ways” explains Süslü.

Süslü also announced that next month (November, 19-21) a workshop will be organized in (the southeastern province of) Gaziantep  so that Turkey can share its experiences with American and European scientists about the repatriation of historic artifacts.