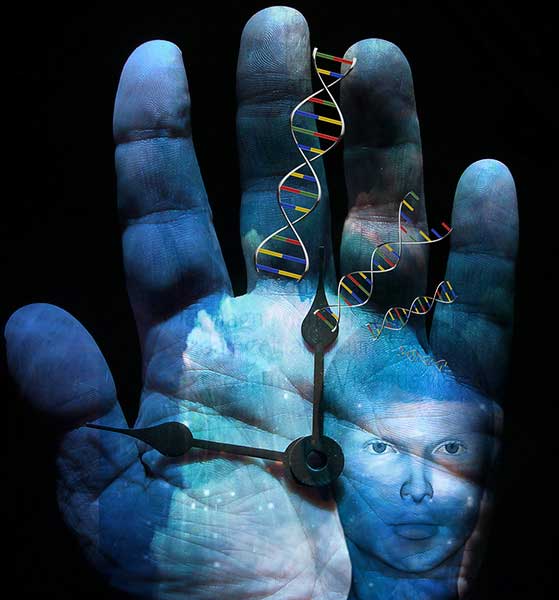 The “Out of Africa” Expansion

The story of the “Out of Africa” expansion that occured 45,000 to 60,000 years ago about has been updated by three Stanford University geneticists.

The researchers took into account the rich archaeological and anthropological data available, while studying the modern human migrations out of Africa into Eurasia and the Americas. This could lead to a better understanding of ancient humans, and to genomic and medical advances.

Postdoctoral fellow in genetics at the Stanford School of Medicine and review co-other Brenna Henn said researchers don’t always comprehend human demographic history, which helps inform an investigation. “We wanted to write this as a primer on pre-human history for people who are not anthropologists.”

This model of the Out of Africa expansion is a kind of framework that will allow researchers to constrain various parameters on computer simulations, which will ultimately improve their accuracy while testing other anthropological and genetic models.

“The basic notion is that all of these disciplines have to be considered simultaneously when thinking about movements of ancient populations,” said Marcus Feldman, a professor of biology at Stanford and the senior author of the paper. The Stanford University researchers propose a story “that has potential to explain any of the fossil record that subsequently becomes available, and to be able to tell what was the size of the population in that place at that time.”

The anthropological data can help geneticists when they investigate certain genetic changes that emerge over time. For example, geneticists have found that genes that allowed humans to tolerate lactose and gluten began to emerge in populations expanding into Europe around 10,000 years ago. The anthropological record helps explain this: It was around this time that humans embraced agriculture, including milk and wheat production. The populations that prospered – and thus those who survived to pass on these mutations – were those who embraced these unnatural food sources. This, said Feldman, is an example of how human movements drove a new form of natural selection.

Demographic history of populations also helps understanding the reasons why a group today has a certain genetic abnormality, said Feldman. This is why the Stanford researchers focus on migration and the history of mixing in human populations. “It helps you assess the kinds of things you might be looking for in a first clinical assessment. It doesn’t have the immediacy of prescribing chemotherapy – it’s a more general look at what’s the status of human variability in DNA, and how might that inform a clinician.”

The study is published in the current edition of the Proceedings of the National Academy of Sciences and was co-authored by Feldman’s longtime collaborator, population geneticist Luigi Luca Cavalli-Sforza of Stanford and the Università Vita-Salute San Raffaele in Italy.