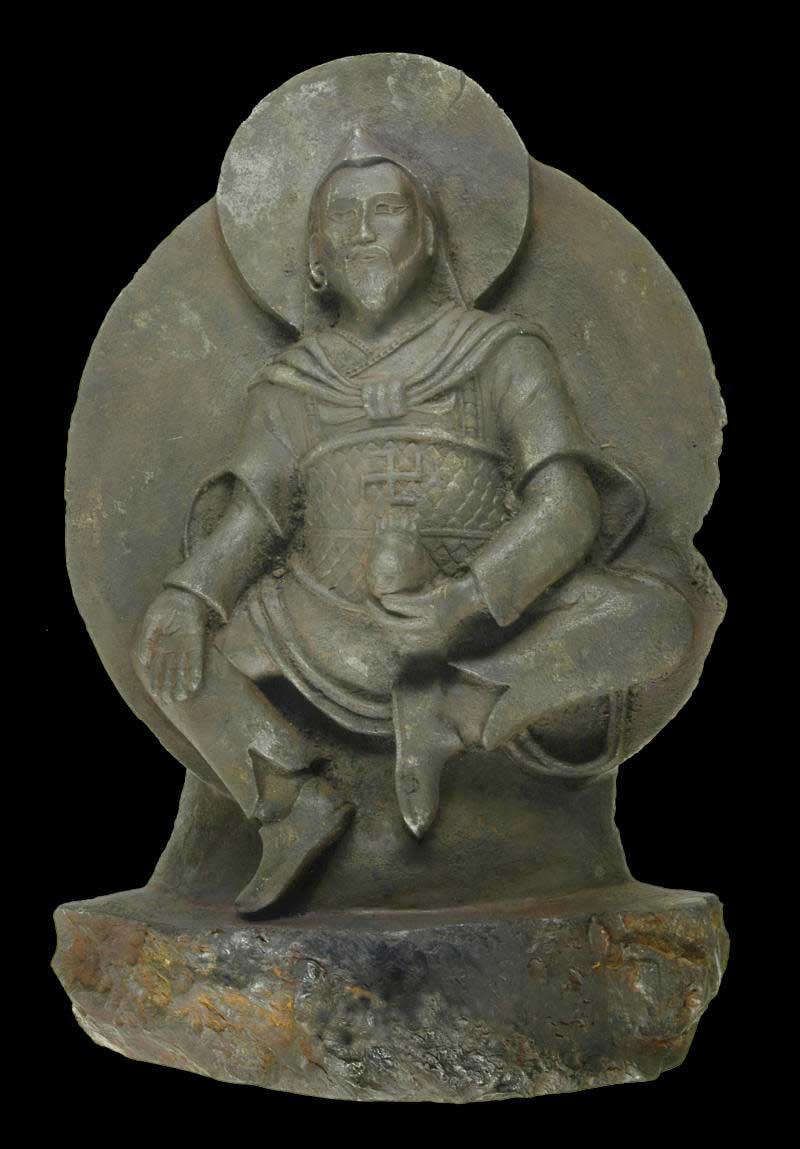 It may have been a European counterfeit

The Buddha statue story, supposedly priceless, looted by Nazis in Tibet in the 1930s, carved from a meteorite etc. was released last month. Now, experts say it was possibly made in the 20th century, and it may well not have been looted by the Nazis. The only part of the story which seems to be true (until now) is that it is carved from meteorite.

Experts have found 13 features that are identified as “pseudo-Tibetan”, like the 24cm-high statue’s shoes, trousers and hand positioning. Another feature is that the Buddha has a full beard and not a thin one, as it is usually the case in deities of Tibetan or Mongolian art.

Another aspect that remains questionable has to do with the provenance of the statue. While the experts are almost certain that the material the Buddha is made of came from the Chinga meteorite, “the ethnological and art historical details … as well as the time of sculpturing, currently remain speculative”, says University of Stuttgart geologist Elmar Buchner.

However, if the scientists are right that the statue was made in the Bon culture in the 11th century, it is absolutely priceless and unique.