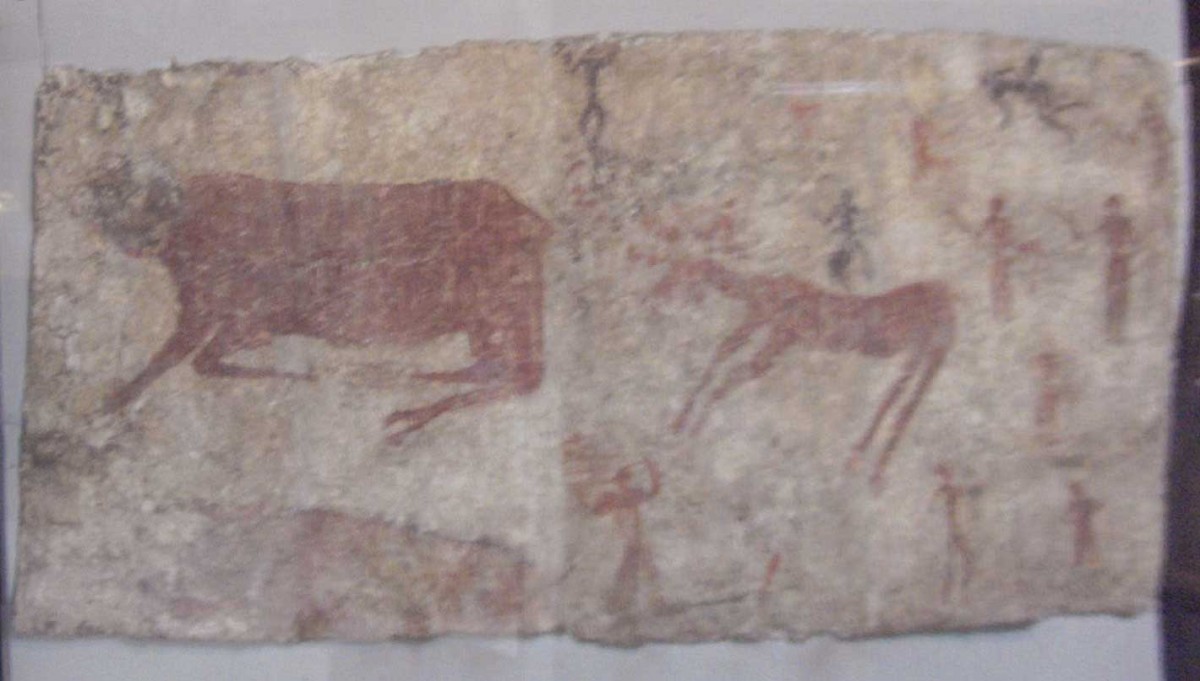 Recreation of wall paintings in Çatalhöyük

Increasing number of tourists makes the renovation of the site necessary

The Neolithic site of Çatalhöyük on the Southern Anatolian Plateau, containing 18 levels of Neolithic occupation between 7,400 and 6,200 BC, was added to UNESCO’s World Heritage List in July this summer – a fact which, according to assistant director of the Çatalhöyük excavations, Serap Özdöl, has increased the number of the site’s visitors. The number of tourists visiting Çatalhöyük exceeds 15,000 people annually.

This increasing touristic interest for the Neolithic site has made the need for renovation of the archaeological site urgent. This is why Turkish authorities have decided to “recreate” wall paintings in four experimental houses at the Çatalhöyük site. The wall paintings frequently depicted animals like leopards, bulls and vultures, symbolizing different qualities like god-like powers for the residents of the houses.

Çatalhöyük’s excavations, since 1993 under the direction of Ian Hodder, are expected to continue for 5 more years.