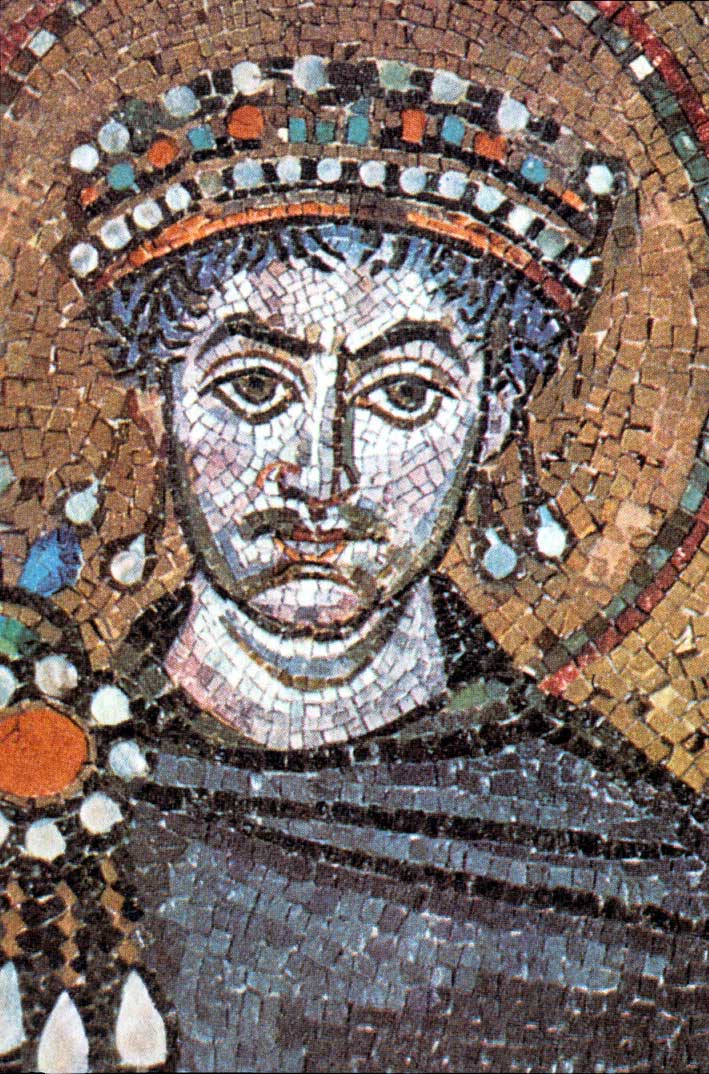 Byzantine History of the World to be Studied and Made Accessible

The University of Tübingen is to host a third long-term research project backed by the Heidelberg Academy of Sciences and Humanities in the field of Ancient History. Tübingen historian Professor Mischa Meier is to head a comprehensive 12-year investigation into the Chronographia of the Byzantine historiographer Ioannes Malalas (born around 490 AD), providing a modern commentary and making the text accessible to researchers and the public. The project begins on January 1, 2013, and will receive around €220,000 annually. The Academies of Sciences and Humanities are Germany’s biggest sponsors of Humanities projects, with a total budget in 2012 of €54.4m provided by the German federal and state governments.

“This project marks the end of a long period of rejection of Byzantine historical writings,” says Mischa Meier, “The texts were considered mediocre literature, written by unscholarly monks who simply parroted older sources – making ridiculous mistakes along the way. But now we recognize how very important this text is. The aim now is not just to make Ioannes Malalas accessible as the “father” of all Byzantine chroniclers – it is also to make new discoveries about the treatment of the past in the critical period between Late Antiquity and Early Middle Ages, using a key example.”

Ioannes Malalas wrote his Chronographia in Greek in the 6th century. It tells the history of the world in 18 books, starting with Adam and Eve and ending in the author’s time. The first books are based on the happenings in the Old Testament, while the following books focus on Greek and Roman history. We know little about the writer himself. In recent years, researchers have come to believe he was an official in the provincial administration of the Eastern Roman Empire. In that position, Malalas appears to have had access to important archives – which was important for the final books in the chronology, which dealt with his contemporary history. The Chronographia ends abruptly in the year 563, and all trace of Malalas disappears after that.

The Chronographia is an extremely valuable document for historical research. It is the earliest known example of a Byzantine world history – a genre which influenced historical writings in the medieval period and later. The Chronographia is one example of the treatment of history in Byzantium, in the transition from the ancient to the medieval world. Malalas’ work also helps reconstruct the politics and events of the day as well as shedding light on attitudes to culture and religion, providing a degree of information in those areas unequaled by contemporary works.

Malalas also provides snippets of information on various aspects of ancient history. Mischa Meier cites one example: “In Malalas we find a completely different portrayal of the relationship between Nero and the Christians. The emperor is portrayed as a particular friend of the Christians. Malalas gives us important clues as to what people in Late Antiquity thought about Nero’s dealings with Christians – even among Christians.”

Research is made difficult by the fact that the original text has not been preserved. Historians have to work with a medieval version of it, which has been shortened and from which some parts are missing. But parts of the original Chronographia can be reconstructed, from later Byzantine authors quoting a complete Malalas text, from later Syrian versions, and from a medieval translation into the Slavic. All this is complicated and demands intense study of the material.

The Malalas project is one of 22 currently run by the Heidelberg Academy. It is its third major Humanities project (along with “The Role of Culture in Early Expansions of Humans” and “The Temple as a Canon of the Religious Literature of Egypt”) hosted by researchers at the University of Tübingen.